The point was just the 10th Villa have taken in their previous 33 trips to Old Trafford and Smith said: "I thought it was a really good performance, especially in the first half.

“I'm sat here a little frustrated with the manner of their first goal. It marred the performance in the first half where we were very good.

"It was a real, spirited performance today against a team that's got four really bright players up front with a lot of pace who are difficult to contain but we did well.”

Grealish netted a goal of the season contender when he cut in from the left and curled a superb finish into the top corner.

The Villa skipper has enjoyed two strong performances since returning from the calf injury and when asked about the 24-year-old’s chances of breaking into the England set-up, Smith replied: "All Jack can control at the moment is his performances, performing the way he is in an Aston Villa shirt.

“He just keeps putting more pressure on those who have to select them squads.

“I certainly don't envy them with the talent they've got to choose from but, for me, Jack's getting better and better.

"It was a super goal. It's what I've come to expect, especially for the first half-hour, he was running the game. Everything good that was coming from us was coming through him but that's not overlooking other performances.”

Villa will assess Anwar El Ghazi after the winger was forced off just 18 minutes into the match after injuring his knee.

“It's too early to say but we'll have a look at him when we get back to Bodymoor Heath,” said Smith.

"We've got a structure, a way of playing the players are accustomed to. It was a like-for-like switch to bring on Trezeguet.”

Aston Villa ending another season with everything to play for 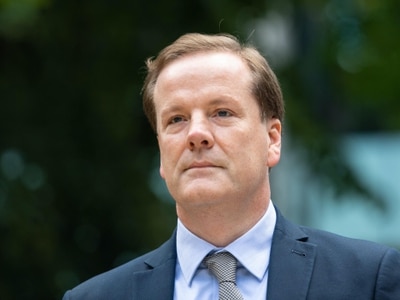 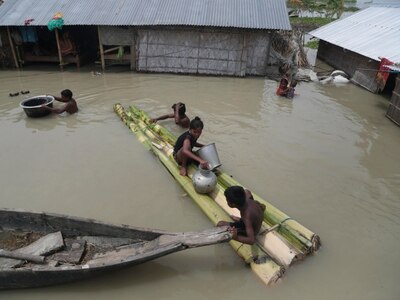