We take a look at six players who could make the difference in tomorrow's clash between Wolves and Villa. 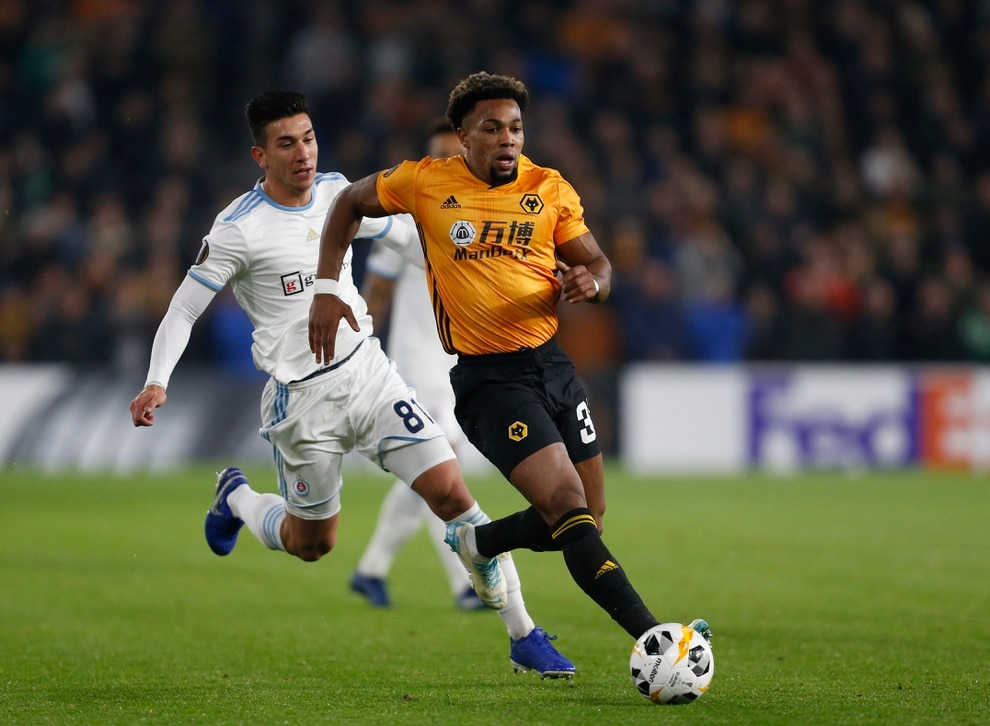 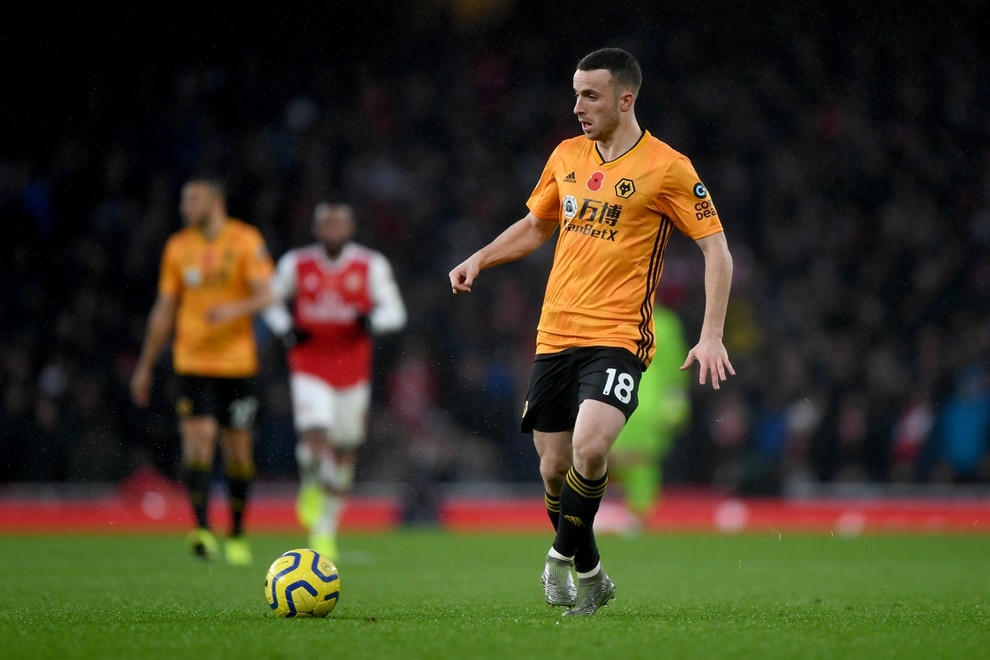 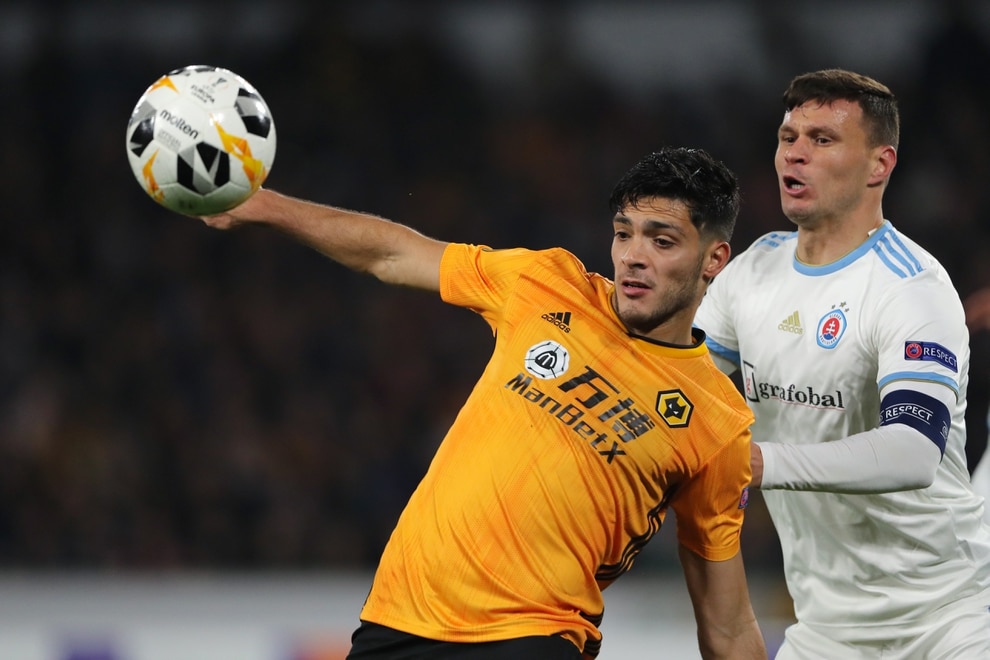 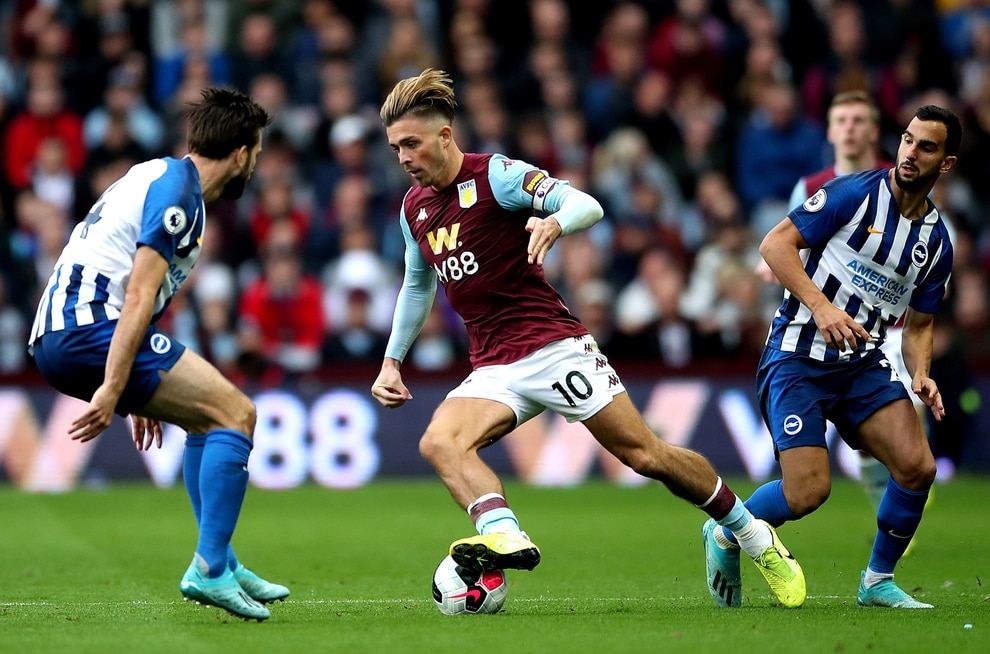 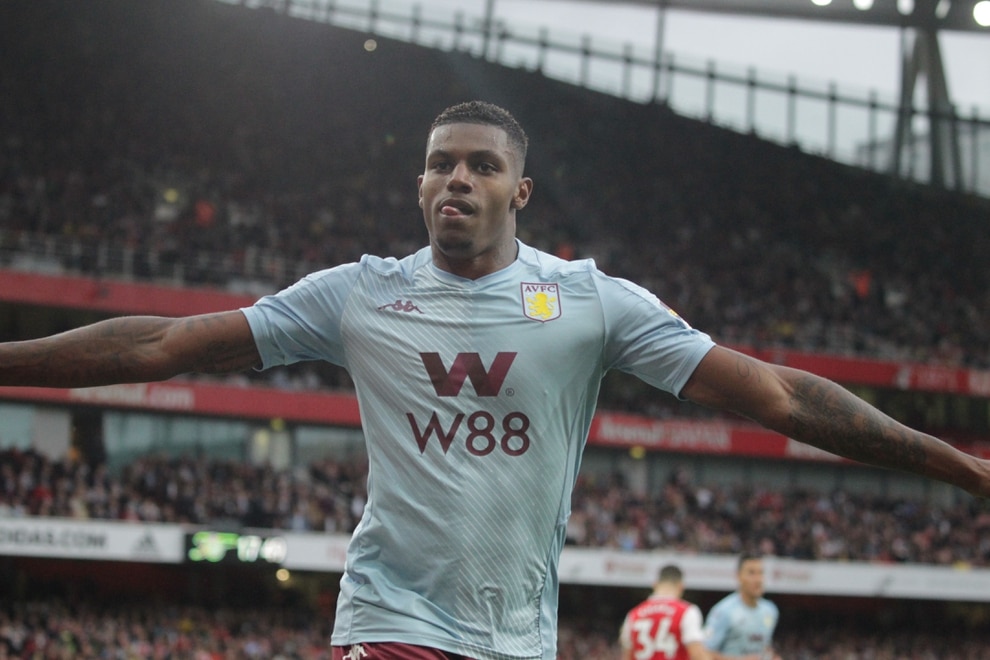 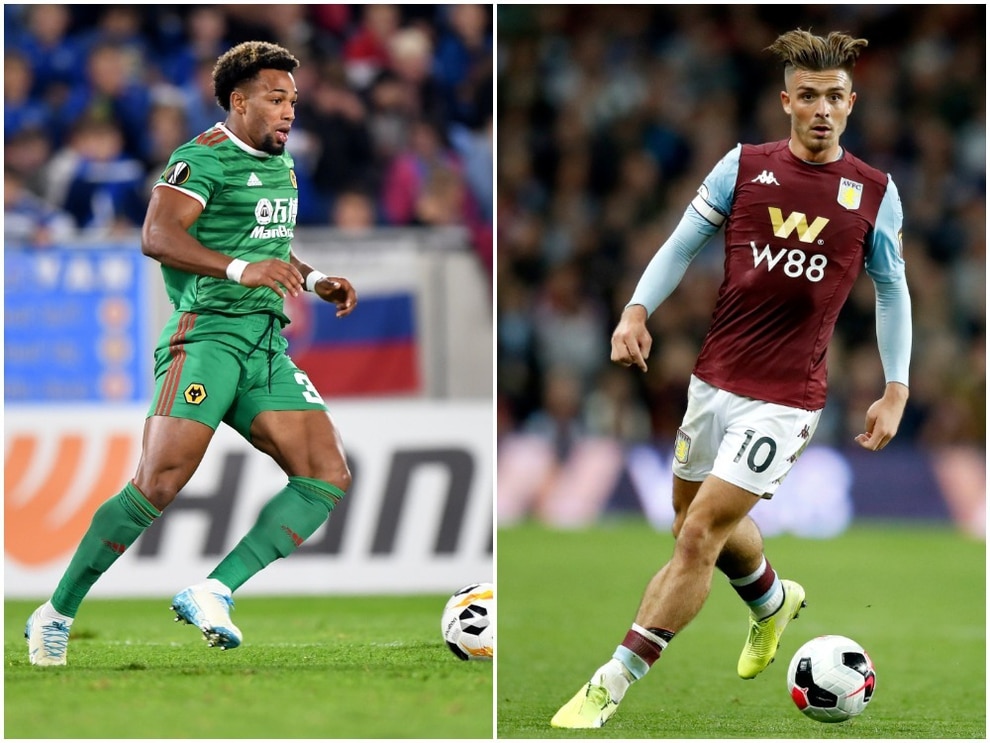 As Adama Traoré peeled away to celebrate his second goal against reigning Premier League champions Manchester City, for many Wolves fans, it was a moment of cathartic release.

Here was a player, who for most of the season before, had looked to be within grasping distance of becoming one of the most explosive and troublesome players in the league, but always seemed to fall short in the final third.

With the departures of Hélder Costa and Ivan Cavaleiro on season-long-loans, and Wolves' switch to 3-5-2 formation, many suggested that Adama was surplus to requirements, that Nuno's summer signing had ultimately been a failure and should be moved on for the benefit of all parties involved.

But fortunately, the story doesn't end there. Traoré has looked like a man reborn this season with any signs of complacency or restlessness gone.

With the fourth most take ons completed in the Premier League, alongside seven goal involvement in 20 matches, Adama Traoré has distanced himself from any and all negative narratives, becoming the player he has always promised to be.

I'm fairly certain Robert Snodgrass still has nightmares after being put on his backside by Diogo Jota back during Wolves' 2-0 win at Molineux in late 2017.

That performance still remains one of Wolves' best under Nuno and Jota's performance completely encapsulated why he is so endeared by Wolves fans.

His adaptability alongside the instinctive and individual brilliance all make Jota one of Wolves' most talented players in a generation.

This season may not have gone the way he would have wanted so far, partly due to injury and the balancing act of The Europa League, but having had a rest midweek due to a suspension, Jota will be ready to flourish.

Both Wolves' top scorer and joint top assister so far this season in the Premier League, Raúl Jiménez is the spearhead, and the most important component, in Wolves' attacking line.

There is usually a noticeable difference when he doesn't play, and his recent goals against Slovan Bratislava, Arsenal and Southampton have turned Wolves' nascent season from a potentially disappointing one into a rather pleasing one.

Currently enjoying his best ever start to a season with 12 goals in 22 appearances, Jiménez continues to find the back of the net despite arguably neither he, or the team, have been playing at their best.

Because he has such a genuine impact on how Wolves play, it may not be incorrect to suggest that Jiménez's performance alone will shape the result.

One of the few players in English football who seems to have an abundance of self-certainty and assuredness alongside the ability and stats to complement and back it up.

Grealish has created the sixth most chances in the league while also being Villa's joint top scorer with their joint most assists.

Now firmly established as one of the best midfielders outside of the top six, with the personality to empower those around him, Grealish will have surely asked questions of the makeshift Wolves defence come the end of Sunday, should he prove himself fit enough to play.

People seem to be surprised the first time they see John McGinn play, but for Aston Villa fans, it is something that they have known all along.

With only one less successful take on than Adama Traoré this season, McGinn has become everyone's favourite answer to the question, ''Who is the most underrated player in the Premier League?''

Having not scored in over a month, during Villa's 5-1 demolition of Norwich, Wesley is long overdue a goal as he looks to continue his early season form.

Wesley arrived in the West Midlands with a rather modest goal record in Belgium with Club Brugge, a large price tag, and a Tammy Abraham shaped hole to fill.

Often unremarkable one moment, and lethal the next, Wesley's nonchalant nature means he can often deceive even the most aware defenders.

With three of his four league goals coming during away games, the Brazilian will be confident of silencing a noisy Molineux crowd.

Comment: Dean Smith is the Great Barr kid who has come home to Aston Villa