Villa are closing in on the signing of Caen full-back Frederic Guilbert.

The 24-year-old is set to join in a £4.4m deal which will see him loaned back to the French club for the rest of the season.

Guilbert came through Caen’s youth system before returning in 2016.

He is poised to become Villa’s fourth signing of the transfer window, after goalkeeper Lovre Kalinic and defenders Kortney Hause and Tyrone Mings.

Another full-back, James Bree, is expected to join Ipswich on loan for the rest of the season.

The 21-year-old, who joined Villa from Barnsley two years ago, has not featured since the 3-0 defeat Wigan earlier in January.

Midfielder Jake Doyle-Hayes is expected to head to Cambridge on loan, while wideman Corey Blackett-Taylor has moved across the Midlands to Walsall.

Three Lions clash at Aston Villa is off 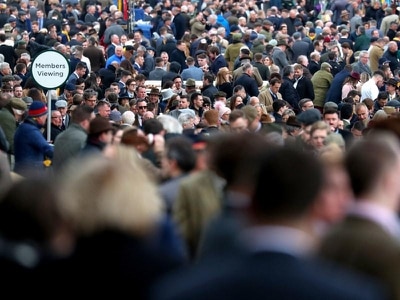