Brewood hit form to gun down the Hawks

Brewood hit their straps to pull off an eye-catching result in the second round of South Staffs County League clashes. 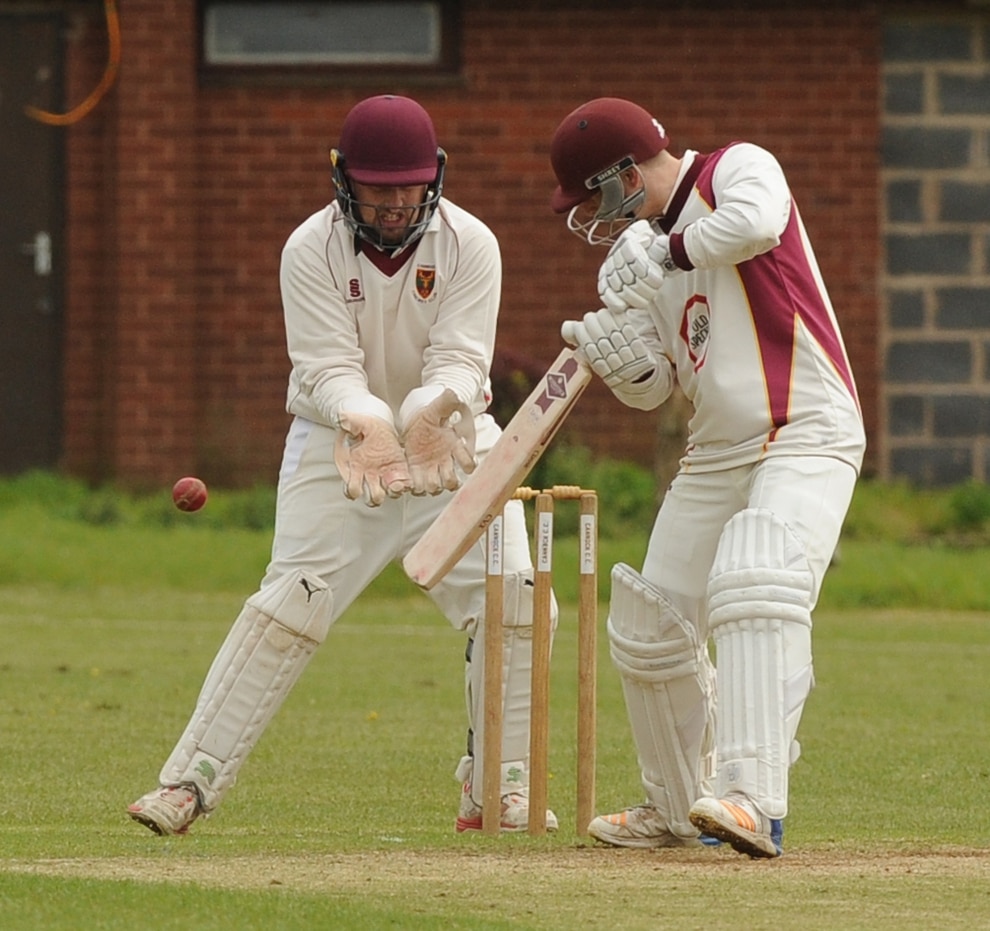 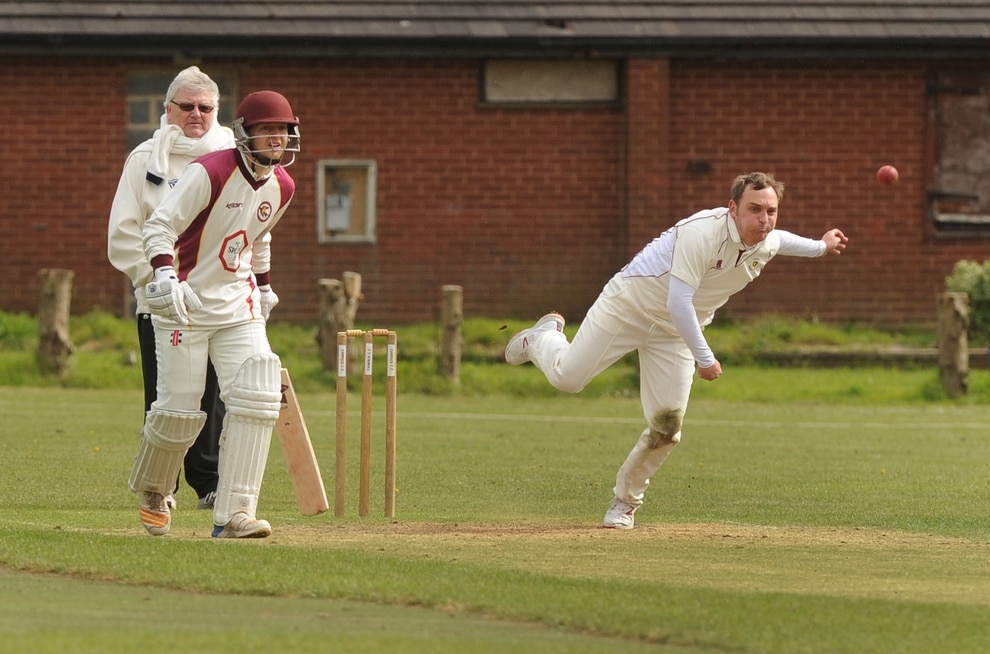 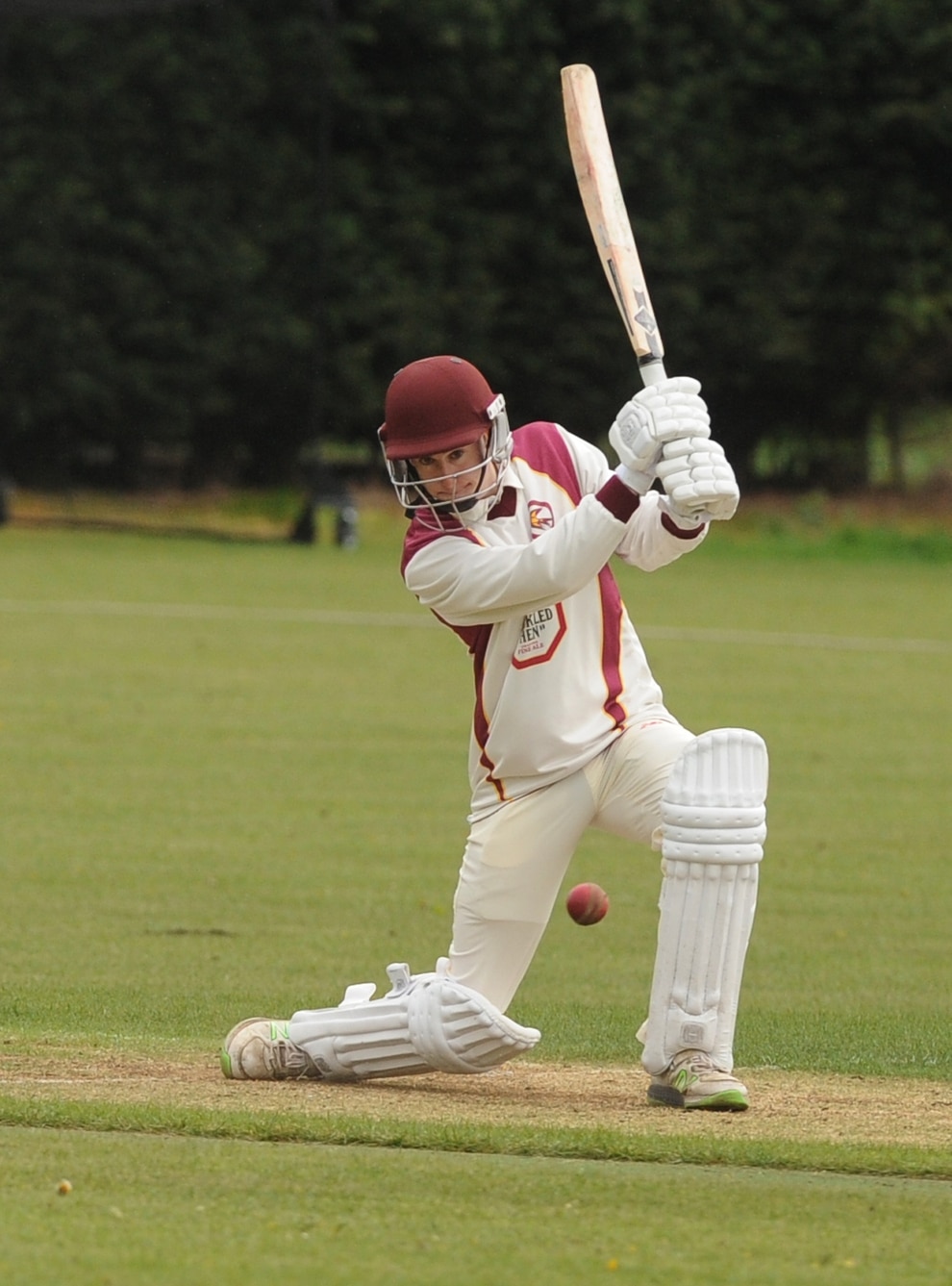 Pre-season Premier Division title favourites C&R Hawks were on the receiving end of an impressive display from Richard Bradford’s side.

Two of Brewood’s winter recruits – Dan Smith and Tim Maxfield – hit their straps to shoot Hawks out for just 73 inside 25 overs. Left-armer Smith shaded the battle for individual honours with figures of 6-46 from 12.1 overs while Staffordshire all-rounder Maxfield bagged 4-26 off 12.

Another new arrival, Greg Clarke, then ended unbeaten on 37 as Brewood reached their target with five wickets in hand.

Skipper Bradford will be hoping the result against one of the sides tipped to be in the title mix at the end of the season will boost confidence within the Brewood ranks.

“We had everyone available this week and it was a very good win,” said Bradford. “We dominated the game and played really well. There was a bit of movement for the bowlers but there was some very good bowling from both sides.

“We know we have got a good side that’s capable of competing and have players who are proven performers at this level and above.

“But we needed to play well against one of the big teams.We did that and hopefully that will give our confidence a boost.”

Wombourne skipper Dan Bassett has declared himself content with his side’s start to the season after a second successive winning draw.

Bassett’s boys picked up the lion’s share of the points from their clash with neighbours Beacon. The result saw Wombourne move level on points with last year’s champions at the top of the standings with Bassett adamant there is more to come from his side.

The skipper led by example with the bat to help his men recover from a shaky start that had reduced them to 24-3.

He fell three short of a deserved century as Wombourne posted 224-9 from 50 overs. Aussie Liam Ward-Armstrong made a useful unbeaten 36 while Junead Zaman chipped in with 35.

Ollie Green maintained his impressive form with the ball to pick up 3-43 while Matt Cartwright took 3-23.

Ash Hartshorn got Beacon off to an impressive start with 70 out of an opening stand of 99.

But Wombourne battled back to restrict their hosts 202-8 with Ben Hudson claiming 4-66 and Basit Zaman 3-49.

“In an ideal world we would like to have won at least one of our opening two games,” said Bassett. “But I will take where we are in the table. We have batted first in both of our games and had some difficult conditions to contend with.”

Wombourne host Cannock on Saturday and the visitors will make the trip in confident mood, despite seeing the weather check their bid for victory against Fordhouses.

Two superb spells from Afzal Hussain and Matt Robinson had put them in charge at Chase Park on Saturday.

Hussain returned excellent figures of 4-12 from 10 overs while Robinson took 4-15 from 8.5 to help dismiss the visitors for 72.

Cannock had reached 41-1 in seven overs when play ended for the day.

Whittington just got the better of a rain-affected clash with Penkridge.

In reply, Penkridge were reduced to 33-4 in the face of some impressive bowling from the hosts and ended the day on 74-7 from 14 overs.

Abid Hassan was the pick of the Whittington attack with 3-18 as his side bagged 11 points while Penkridge headed home with 10.

The clashes between Lichfield and Hammerwich and Milford Hall and Pelsall were abandoned with each side picking up five points.

Milford Hall are at home to Beacon, Whittington travel to C&R Hawks and Fordhouses entertain Lichfield,

Mike Gatting: My biggest regret is going on rebel tour