Thousands of young people from across the West Midlands are needed to take part in a handover ceremony for the Commonwealth Games. 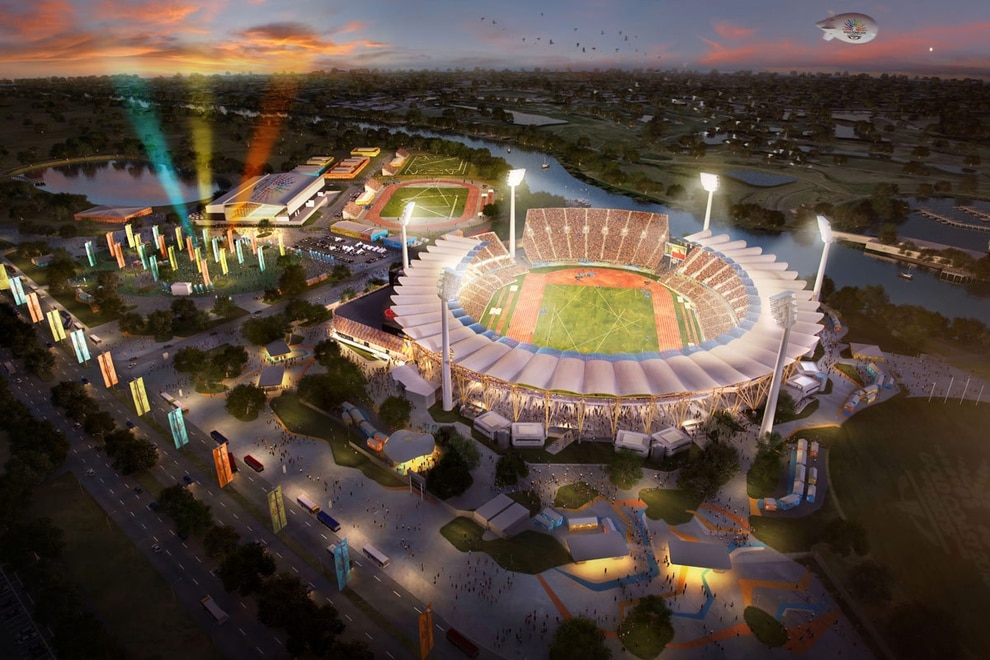 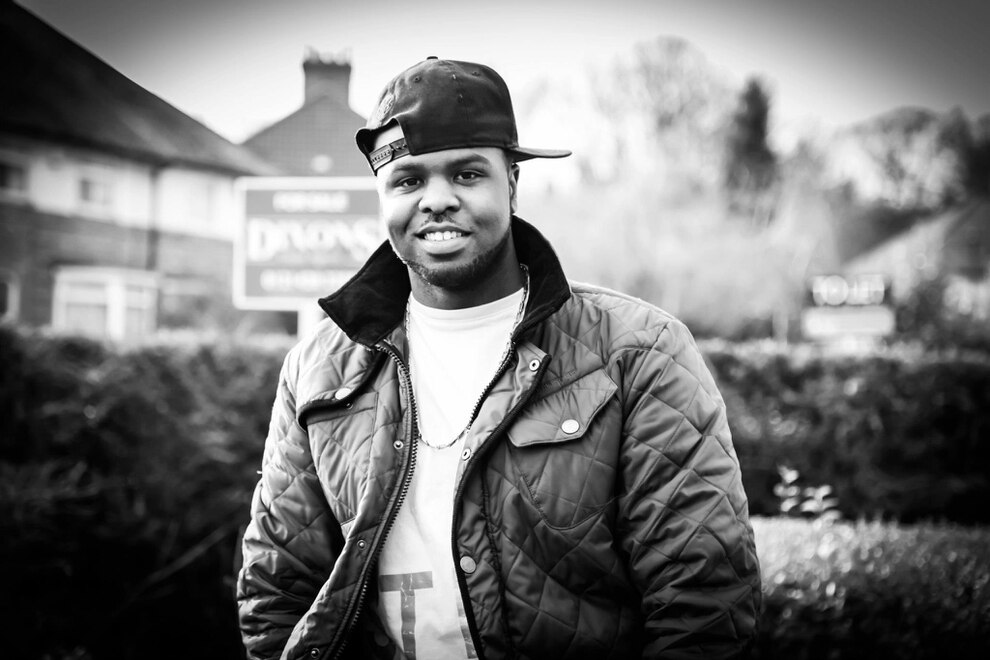 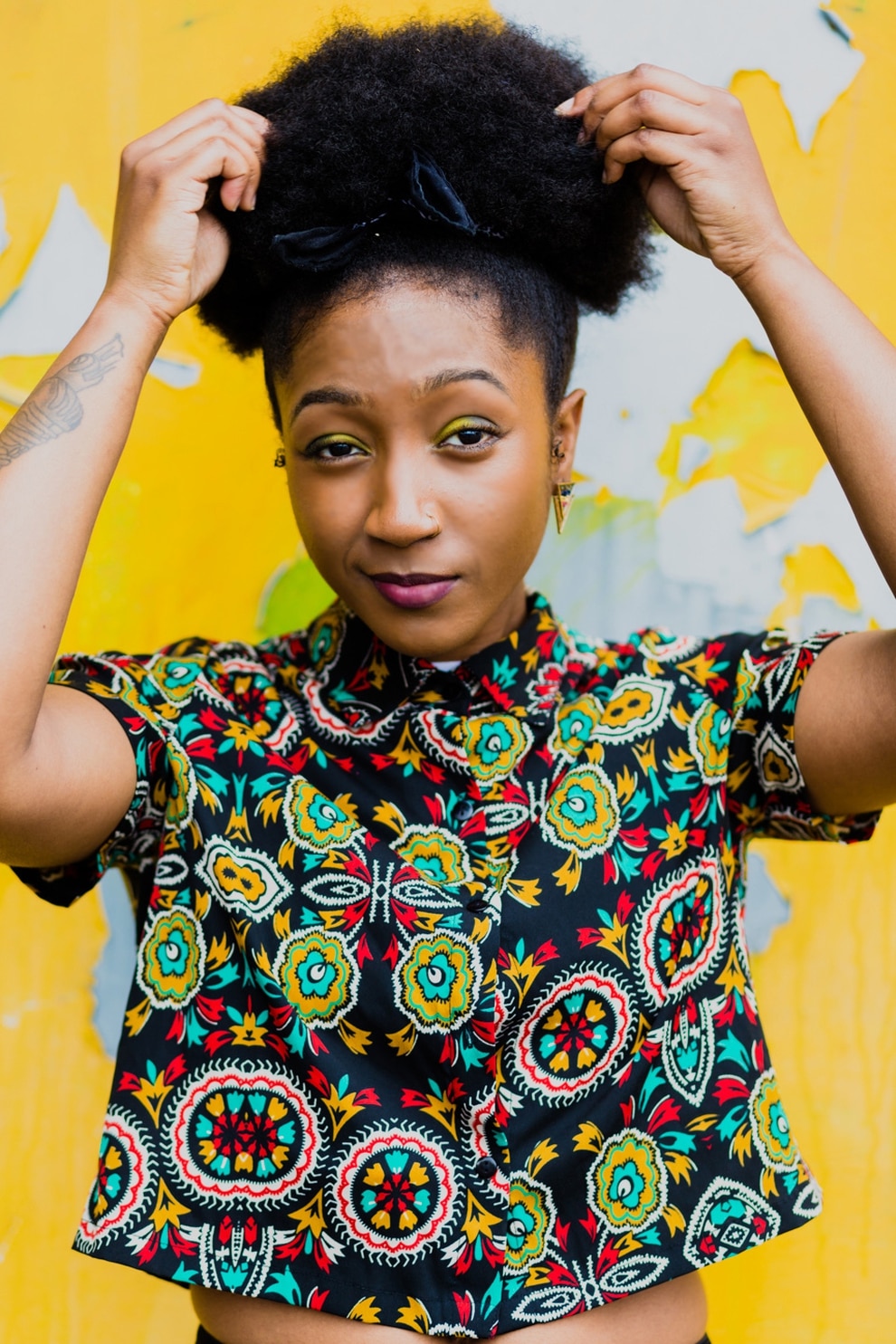 Organisers of the games want young people from across the region to take part in the ceremony, which will mark the end of the Gold Coast 2018 Commonwealth Games and the start of the build-up to the 2022 games in Birmingham.

As part of the ceremony, which will take place on Sunday April 15 2018, artists from across Birmingham and the Black Country will be performing.

Film maker Daniel Alexander, rapper Lady Sanity and choreographer Rosie Kay are the first artists to be announced as taking part in Birmingham’s handover ceremony, part of which will be performed live in the Carrara Stadium, Gold Coast, Australia and part live from Birmingham.

An estimated one billion people are expected to tune in.

Film-maker Daniel Alexander, from Oldbury, is producing a short film that will feature in the handover ceremony.

He said: "This is an amazing opportunity for one of my films, celebrating my home town of Birmingham, to be viewed by a global audience.

"I want to showcase the people and the places that make our city so distinct and show the world that the only place they want to hang out in 2022 is Birmingham."

Rapper Lady Sanity, from Erdington, added: “This is a real moment for Birmingham to show the world who we are and what our city is about and to be asked to be part of that is huge.

"I hope I can be a voice for all the young people in Birmingham as we invite the world to join us in 2022.”

As well as the local artists, organisers want 2,022 young people, aged 16-25, from the region to be part of a mass participation dance in Birmingham, which will form an integral part of the live celebrations.

Interested young people should ideally live within one hours’ public transport of Birmingham city centre and feel comfortable moving to music – but no previous formal dance training is necessary.

Birmingham 2022 Games Partners have appointed Culture Central, the development organisation for culture in the Birmingham city region, to produce the city’s element of the Flag Handover Ceremony.

Culture Central, working with Birmingham Hippodrome, will work with young artists from across the city to celebrate Birmingham’s status as one of the youngest and most diverse cities in the UK.

Gary Topp, the CEO of Culture Central, said: “This is a once in a lifetime opportunity for young people aged 16 – 25 to be part of a global celebration of Birmingham and to take the lead in introducing Birmingham 2022 Commonwealth Games to the world.

“We urge young people to join Daniel Alexander, Lady Sanity and Rosie Kay in celebrating their city as they perform to an estimated audience of 1 billion people.”

Sports Minister Tracey Crouch added: "The handover ceremony is an incredible opportunity for the people of Birmingham to put the city's amazing culture, diversity, youth and energy on the world stage.

"The Commonwealth Games in Birmingham will be brilliant for the whole country, help drive economic growth across the region and leave a strong sport legacy."

Participants must be available for try-outs on either 30 or 31 March 2018, and then rehearsal every day from April 9 until April 15. Local travel costs in the rehearsal week will be covered for all participants.