Lions Boxing Club will be hunting more glory when they head to Ireland this weekend. 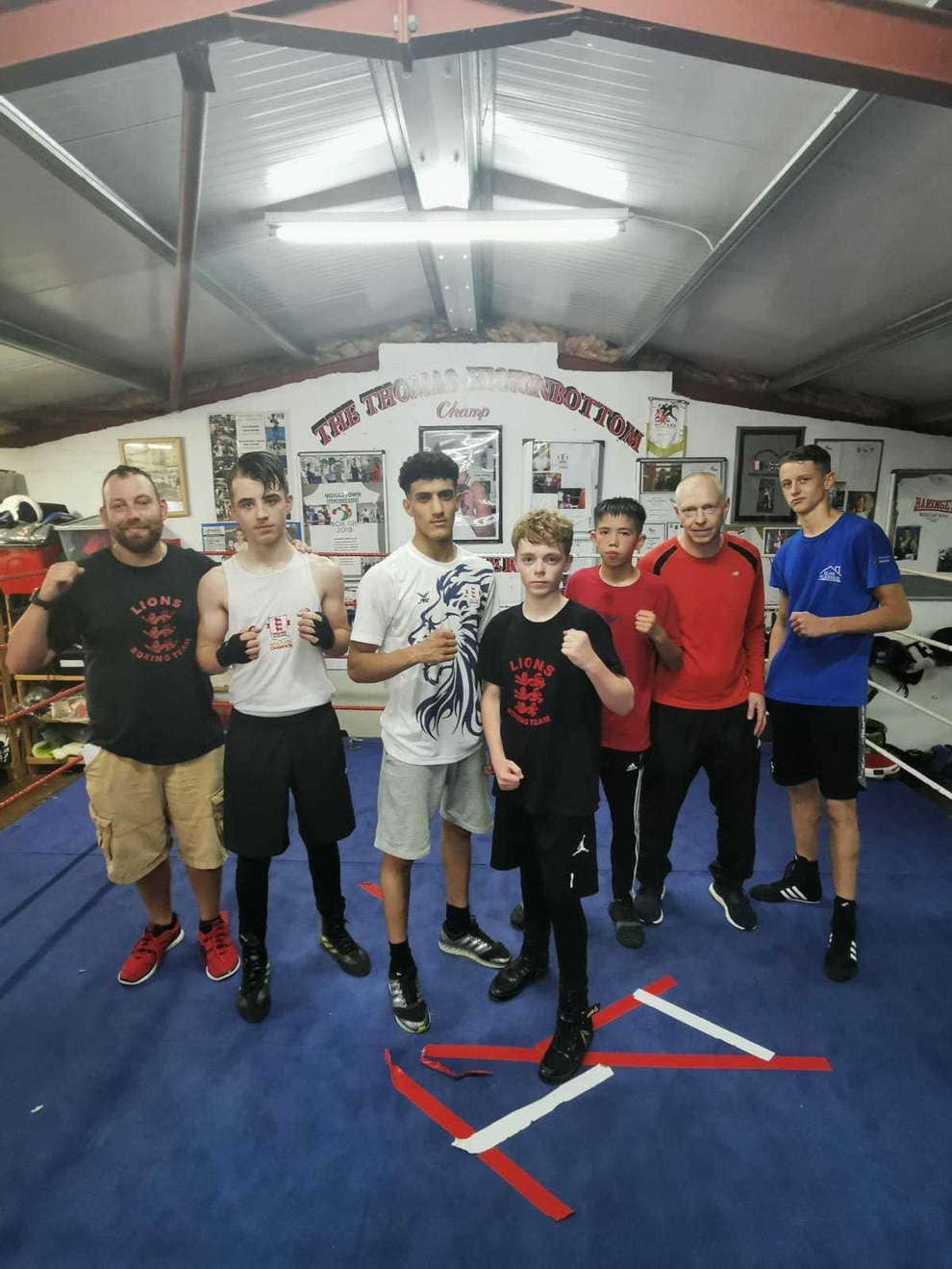 A six-strong pack from the Dudley-based club will be competing in Dublin’s prestigious Monkstown Cup, writes Nick Elwell.

England international Osama Mohamed will lead the bid for medals as he looks to add to the gold he won in last year’s competition.

The 15-year-old, who won this year’s Junior Championships in Rotherham will step into the ring in the under-56kg category.

William Wilson, 13, and Ricco Southall, 15, who were semi-finalists 12 months ago, will be looking to go one better in the respective under-42kg and under-62kg classes.

Two fighters who struck gold at the recent Bristol Cup, 12-year-old Lewis Mason and Harry Bevan, 13, will also be targeting further success. Mason fights at under-40kg and Bevan at under-46kg.

Junior Midland champion Matthew Ford completes completes the super six who are heading to Dublin. The 14-year-old has the under-62kg title in his sights.

Head coach Kev Dillon, who will be joined by fellow coaches Simon Wilson and Ossa Danquah on the trip, is eager to see how his boxers fare.

“There will be boxers coming across from America and Ukraine to take part in this competition,” said Dillon.

“It’s great experience for our young fighters because it’s not often that they get the opportunity to take on fighters from other countries and with different styles.

“We had some good performances at the recent Bristol Cup with Lewis and Harry winning golds along with Paige Ford, and we will be looking to build on those.

“We have had a great run in various competitions and it would be nice to come back with some more medals.”