Delicious Orie has taste for success

An amateur boxer from Wolverhampton who juggles his studies with his training has been tipped to become the ‘next Anthony Joshua’. 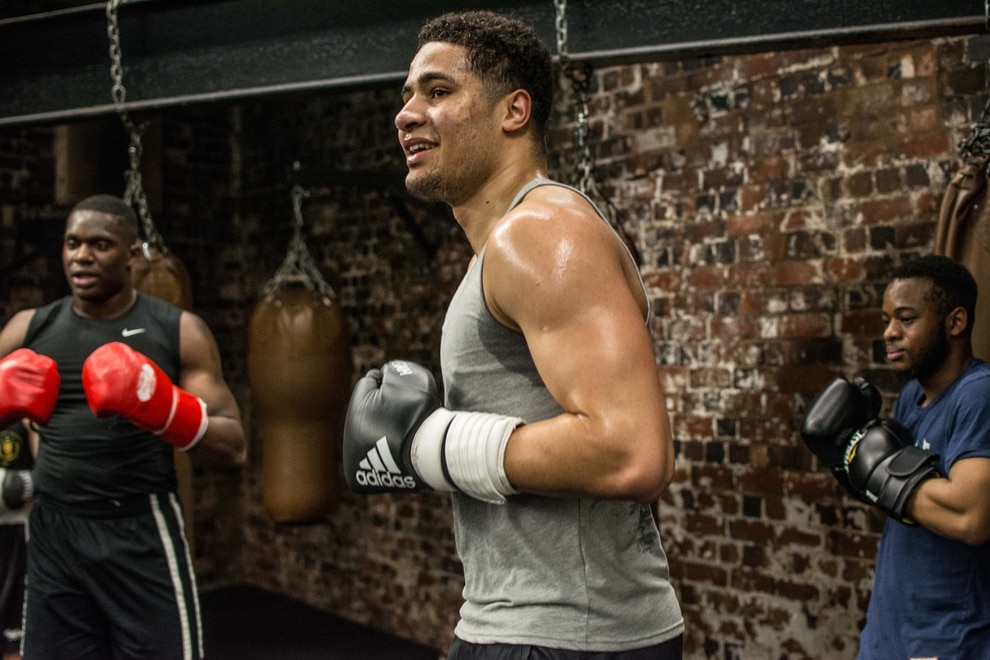 Wolverhampton-based Delicious Orie has been tipped to rise through the ranks. 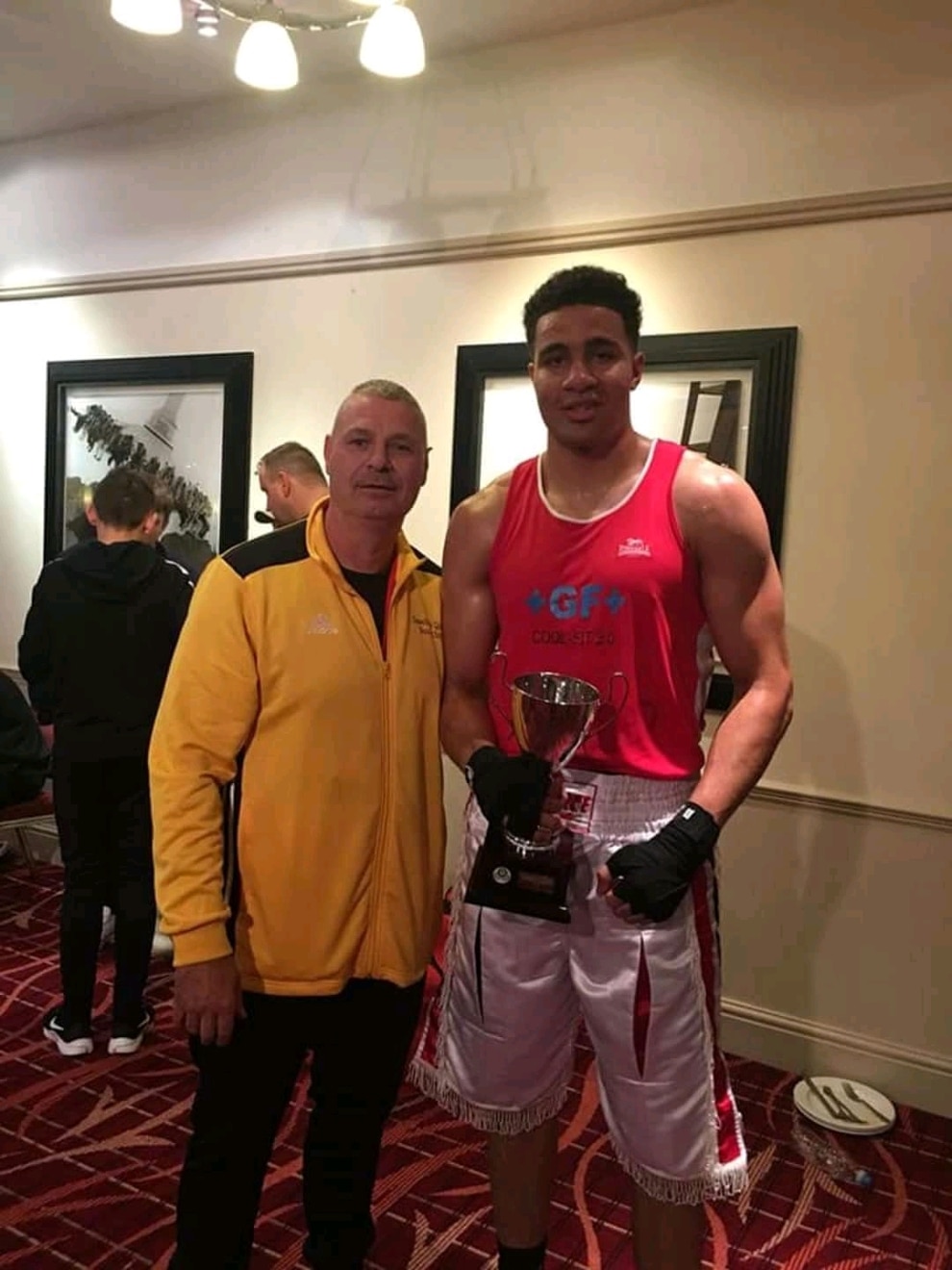 Wolverhampton-based Delicious Orie has been tipped to rise through the ranks.

The 21-year-old, who is half-Russian and half-Nigerian, shot to prominence when he became 2018 Super-Heavyweight Elite Haringey Box Cup champion, a title Joshua won in 2009 and 2010.

Orie was then interviewed in the run-up to the Joshua-Povetkin fight last weekend and appeared in a feature broadcast before the bout titled: “Following in the footsteps of Anthony Joshua.”

“Joshua is a huge inspiration and role model for me,” said Orie. “It was a great opportunity to go down to Finchley Boxing and film with the other boxers, and really see where Joshua started out.

“His achievements just make me want it more, I’m training hard and working hard to keep learning and improving. He’s definitely paving the way for Super-Heavyweights like me.”

As well as winning the Super-Heavyweight Haringey Box Cup, Orie has also won the Heavyweight Universities Championship for the past two years.

He has won 18 of his 20 bouts in amateur boxing and last year, was crowned England Boxing Development Champion.

Head coach of Jewellery Quarter Boxing Club, Mick Maguire said: “Delicious’ work ethic and talent continues to impress and his accomplishments speak for themselves, and it’s great that this rising star is recognised on this scale.”

New face mask policy should include all healthcare settings – BMA