School's out for Dudley's Ryan Aston he takes one more step towards the big time with a hometown bout at the Venue on Friday night.

'Tank' has got more than just firepower - see Ryan Aston get put through his paces by trainer Paul Gough in this video above.

The talented light middleweight has been able to train full-time for six weeks with the pro section at Priory Park Boxing Club, writes Craig Birch.

The 23-year-old has been on holiday while term is finished at High Arcal School in Dudley, where he works as a mentor and teaching assistant.

That's left 'Tank' to fully focus on solving how he's going to defeat Damian Taggart over six rounds, with the Northern Irishman expected to put up a fight.

He took Max Maxwell the distance in the Brummie's retirement fight three months ago, in a losing effort at the British Masters Bronze middleweight belt.

But Aston wants a live opponent for a keep must busy fight as he targets win number 13 in his 16th pro contest, before rejoining the title hunt.

He said: "It's been good to be able to concentrate on boxing and nothing else for a while, which can be the edge some fighters have on you.

"I thought six weeks might be a bit of a rush, as I had been on holiday as well, but it's turned out to be just right.

"I am bang on my weight, feeling fit and strong and I always put everything into it. It's titles I want but, in the meantime, I want live opponents and good names on my record."

Ideally, Aston wants to step straight up to English or British title eliminator status as he looks to break through the glass ceiling.

But West Midlands fight fans are continuing to call for an all-West Midlands showdown between him and the Midlands light middleweight champion, Rowley Regis' Jason Welborn.

Aston said: "If I am honest, I am hoping bigger and better things will come along before that, but it's a fight that could happen.

"After losing two British title fights, maybe he needs me a bit more than I need him right now. Let's just see how things pan out." 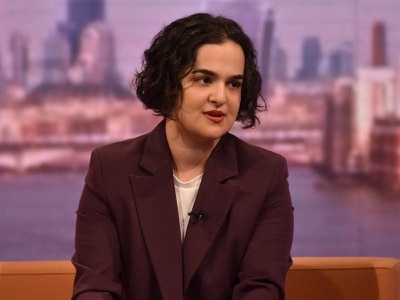