On Thursday, the majority of the Wolves first-team squad returned from their summer holidays to begin pre-season training. 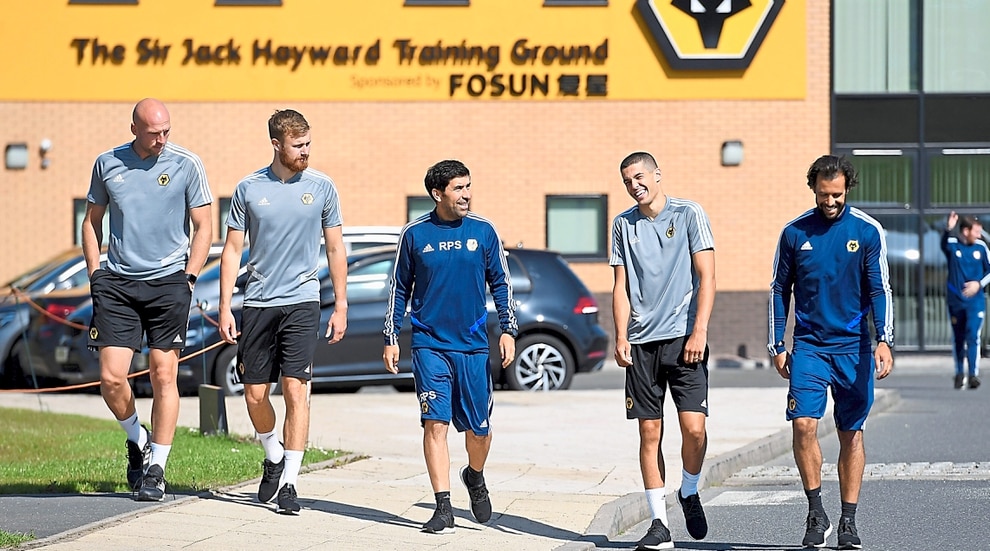 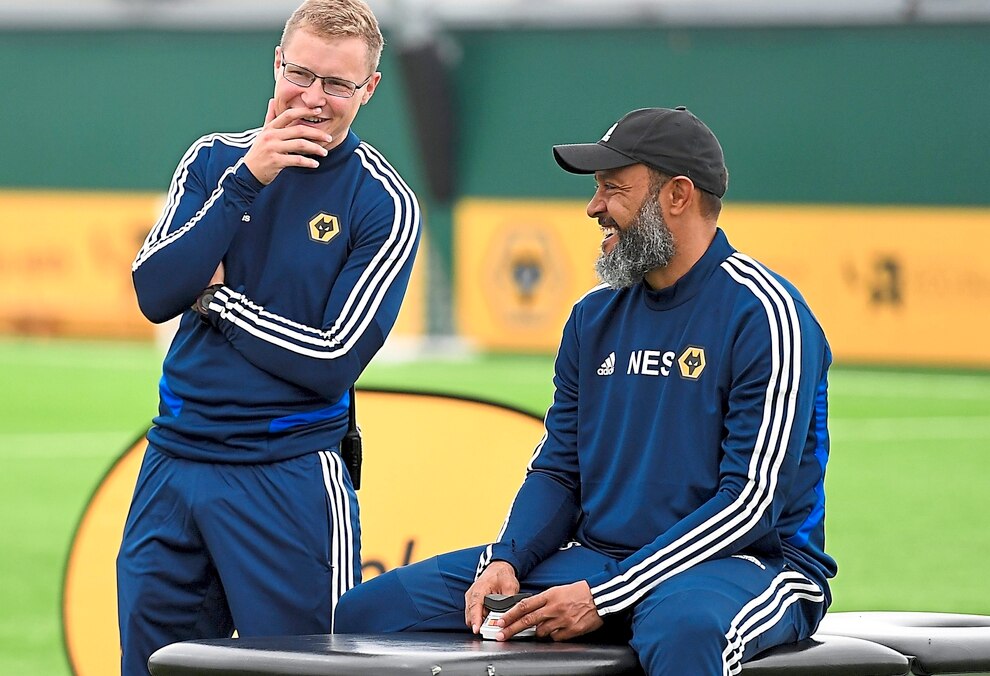 It seems with each passing year that, in England at least, the summer break is getting shorter and the season is getting longer. For the 2019/20 campaign, that is factually true for Wolves.

Never before have they begun competitive fixtures as early as they will this coming season, with the opening game at Molineux on July 25 against either Northern Ireland’s Crusaders or Faroe Islands’ B36 Torshavn, in the second qualifying round of the Europa League, with the second leg on August 1.

Prior to that, the two-match Premier League Asia Trophy tour brings games on July 17 and 20 in China. It represents a challenging schedule for Nuno Espirito Santo’s squad, but it is also one that opens up a good opportunity to test the players sufficiently before the type of season the club has never experienced before gets under way.

If Wolves progress in the Europa League, it will significantly impact on their routines, with an awkward Thursday/Sunday fixtures programme to adjust to at various stages of the season. There was none of this the last time Wolves competed in Europe, during the 1980/81 season. Their opening UEFA Cup match was not until September 17, and their interest in the tournament was over by October 1.

There is going to be less time to do the important strength and conditioning work that has been so successful under fitness coaches Antonio Dias, Joao Lapa and the backroom team who work with them. Last summer’s programme was carefully constructed, with the eight day tour to Switzerland providing ideal conditions to prepare well. It also offered two valuable games against FC Basel and BSC Young Boys, who were at a far more advanced stage of their pre-season.

Wolves went into the 2018/19 season with a virtually fully fit squad, well prepared and high in confidence. The team changed very little over the course of the season. They were also able to finish strongly and qualify for the Europa League. There were hardly any injuries over the course of the season. So much of the good work was done in pre-season.

Now, Nuno’s side are dictated to by the schedules. But this should not be seen as a disadvantage. The Asia Trophy gives the side experience of long distance travel as a squad, which will likely come into consideration if they progress to the group stages of the Europa League.

Games against Newcastle United and either West Ham United or Manchester City represent good pre-season tests. It is a prestigious pre-season tournament with a global reach, and will highlight further the growing place Wolves hope to occupy on an international scale. Visiting Fosun’s Shanghai base will represent a homecoming of sorts for an ownership who have already moved the club such a long way forward.

Similarly, the Europa League qualification tie is effectively a pre-season friendly with a competitive prize at stake. Nobody at the club would ever say as much, given what is at stake, but neither Crusaders nor B36 Torshavn will provide opposition bearing any resemblance to the intensity and quality of a Premier League side.

The size of the squad is something that will interest supporters. Given the extra work load, it is unthinkable to go in with the same number as last season. That said, Nuno and his staff prefer a small base to work from. At times there were as few as 16 in the squad last season, with 18 seen as the preferred top number.

At the time of writing there have been no notable additions to the squad. Yet, last summer was not one of frenzied activity either.

The star signing, Joao Moutinho, did not arrive until the last week of July. Whilst it is preferable to bring new players in at the earliest opportunity, it is also true that the higher the standard that player is, the less time he should need to adapt. Nuno has been given assurances that there is money available for transfer spending this summer, and will not be unduly concerned that June has passed by with little activity.

What could be just as important is the work done with those who struggled to make a big impact last season. Adama Traore did not have a pre-season to work with Nuno. Wolves fans will be hoping that the occasional flashes of brilliance, mainly outweighed by frustrating decision making, can appear more frequently.

Likewise, Leander Dendoncker did not arrive until the opening week of the Premier League season. Do not be surprised to see him appear in central defence during this summer’s matches. There are players already at the club who have more to offer. It might not always appear this way, but there is versatility in the squad despite the low numbers.

Owners and supporters want the club to improve, and it is hard to see Wolves impacting on the top six with the same squad, but the pace of change is also important.

Only four of the Fulham side that beat Villa in the Championship play-off final in May 2018 began the club’s opening Premier League fixture last August.

The sweeping summer changes came back to haunt the club and they were relegated. Wolves would never fall into a similar trap. The 2019/20 season will be the toughest yet for Nuno and his team, but they will relish the challenges ahead.

Sky Sports Soccer Saturday pundit, giving his thoughts on football across the country.