Dunkley set to be next player to leave Kidderminster Harriers

Chey Dunkley looks set to be the next player leaving cash-strapped Kidderminster Harriers after it was revealed the centre-back is in talks with Oxford United.

The 22-year-old England C international signed a new deal at Aggborough in May but now looks likely to follow the likes of Michael Gash out of the exit door after a fee was agreed with the League Two club.

Manager Gary Whild has seen his playing budget slashed and admitted last week some players would likely be sold to ease the crisis.

Dunkley, who joined Harriers from Hednesford Town in 2012, has made 95 appearances for the club.

Wolves vs Liverpool: Five players who kitted up for both teams 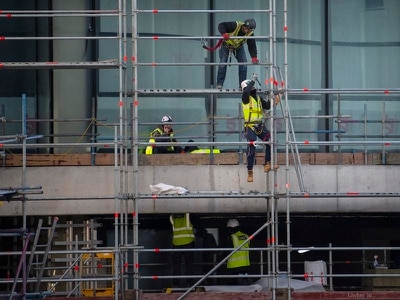 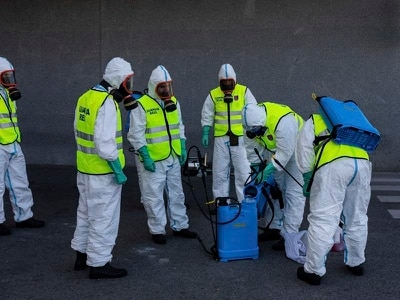