What Next - Sandwell College

University level courses at Sandwell College can give you your best chance of success by increasing your employability and career prospects and it won't cost the earth either. 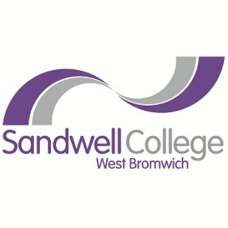 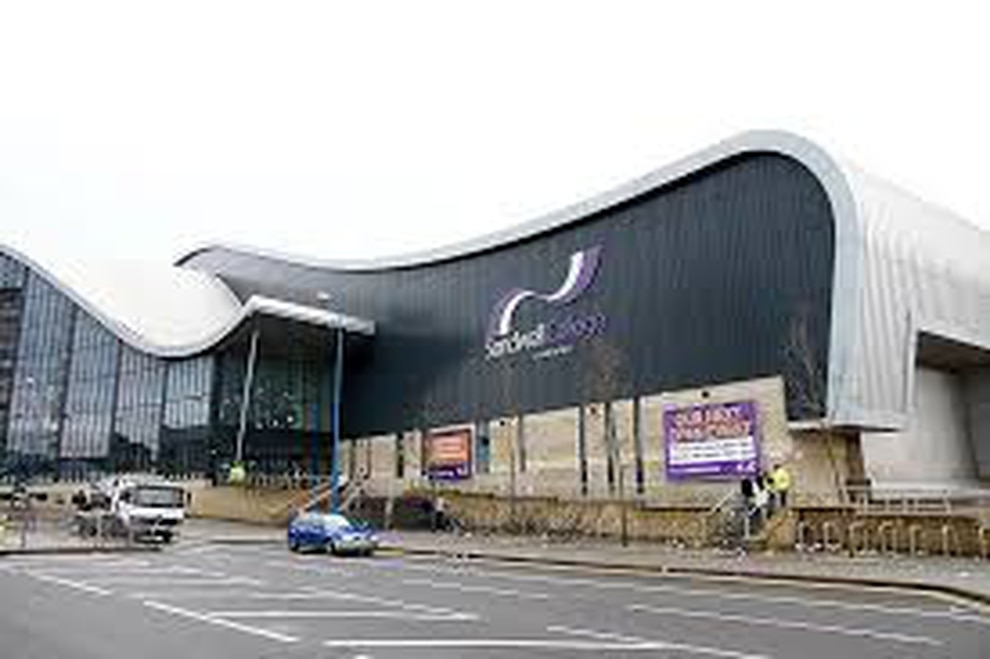 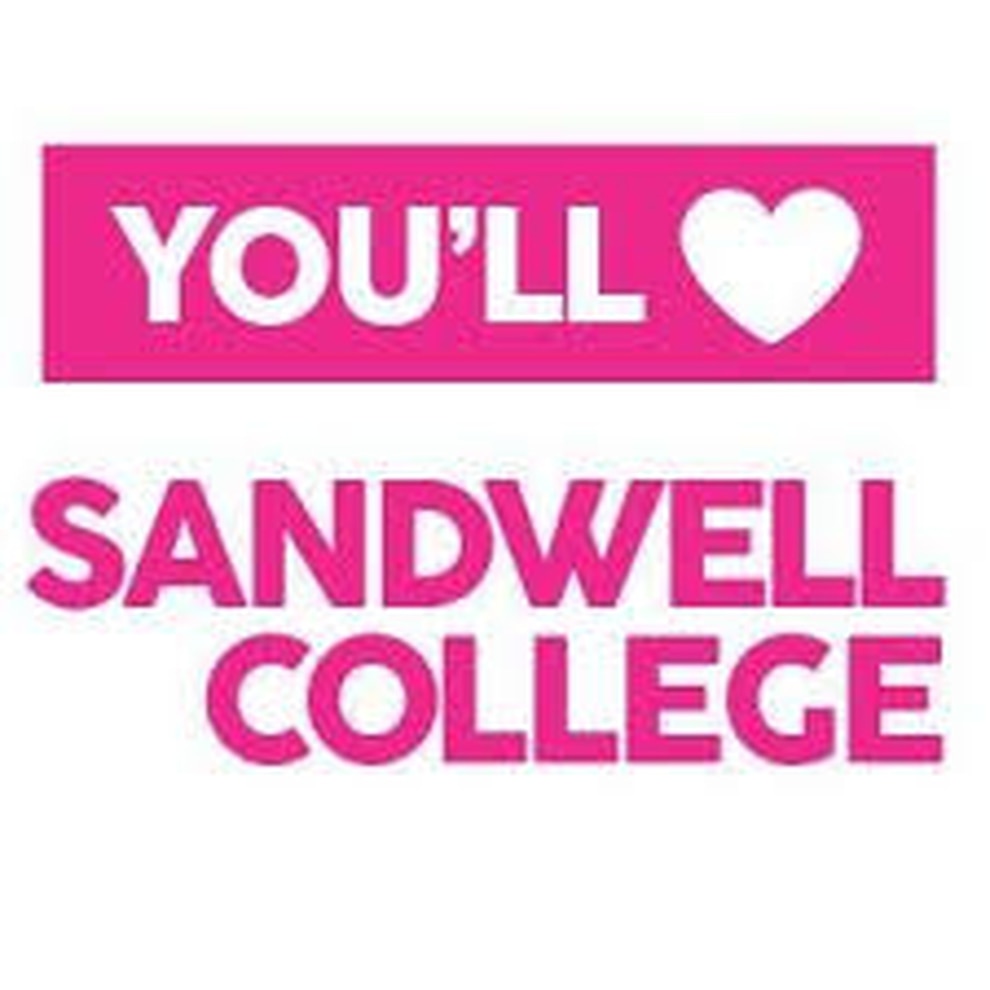 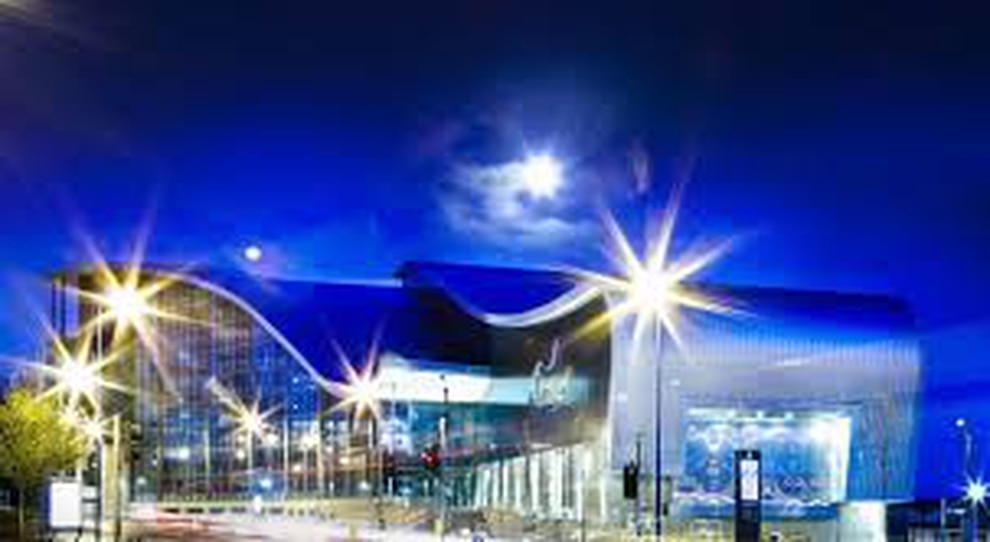 The knowledge that you’ll gain at Sandwell College can be directly applied to the world of work, and you can save many thousands of pounds compared to studying at university.

Not only are annual tuition fees cheaper, but you won’t have the costs of living at university or travelling long distances to study there, and you can combine college with full-time or part-time employment.

Sandwell College’s Central Sixth Director, Dr. Matt Lamb, says university graduates can earn an average of £500,000 more during their career than someone with just A-levels

“University is the route for many sought-after professional careers such as medicine, dentistry, teaching, law or nursing, and is a life-changing experience in itself.

“After A-levels, a higher education course at Sandwell College can provide an alternative to university or even a higher apprenticeship.

“The advantage of apprenticeships is that you combine employment and training and earn money while you get a degree level qualification, but without the debt.”

Many of Sandwell College’s successful students have gone on to transform their career paths by following several routes to university – from A-levels to apprenticeships to BTEC qualifications.

Central Sixth’s successful alumni have gone on to study at the prestigious London School of Economics – one of the top social science universities in the world – as well as progressing to degrees in medicine and maths at Birmingham, and biomedical science and accounting at Aston.

This year Lauren Brant is overjoyed to have been offered a conditional place at Cambridge University.

She is hoping to study psychological and behavioral sciences at St Catharine’s College, subject to gaining A*AA in her biology, psychology and sociology A-levels at Central Sixth.

Last year’s star performers included Amninder Singh, who gained a hat-trick of A*s in chemistry, maths, and physics. He is now about to start his second year of a mechanical engineering degree at the University of Birmingham.

Emily Clark’s A/A/B grades in business, geography, and accounting secured her a place at the University of Birmingham to study geography.

Mohammed Mobeen attained A/A/B grades in economics, psychology, and politics, and is now reading international relations at the University of Birmingham.

Zakari Hussain achieved A/A/B grades in business, economics and law, and is now studying business and economics at the University of Reading.

His proud parents Jay and Wahida Hussain said: “We were delighted with Zak’s recent A-level results and wanted to thank the lecturers and the college for helping Zak on his way.

“He has enjoyed studying at Sandwell and we all appreciate very much the hard work you have put in to enable Zak to fulfill his potential. These grades meant that Zak went on to his first choice university.”

To find out more go to an open day or check out the range of courses at www.sandwell.ac.uk