Xavier Dupont de Ligonnes is reported to have been detained in Glasgow.

A man believed to be a French fugitive accused of killing his wife and four children has been arrested in Scotland after eight years on the run, French police said.

A police spokesman told The Associated Press that police in Glasgow detained a man on Friday who appears to be Xavier Dupont de Ligonnes.

The spokesman said authorities are working to confirm his identity.

The de Ligonnes family disappeared in April 2011. Police later discovered five bodies with gunshot wounds buried outside their home in the western city of Nantes.

Xavier Dupont de Ligonnes was the only family member never found and became the chief suspect.

French media reported that the man arrested on Friday was identified by his fingerprints after a tip-off from an acquaintance that he was heading to Scotland.

Checkpoints in Manila as Philippines brings in new Covid-19 lockdown 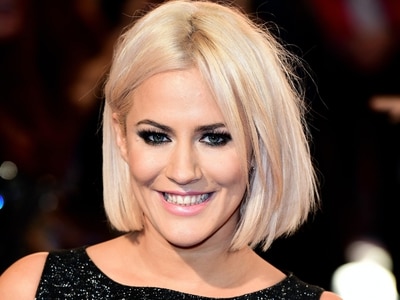