LETTER: Masks are here to stay, like it or not

It’s now mandatory to mask up when shopping. For the first time in nearly five years, I am now excepted to don something that I last wore on construction sites. So be it, and face covered in a fetching blue ensemble, I join the now very anonymous throng, and proceed with the weekly chore.

All of which reminded me of the travel documentaries. The mysterious orient, and its inhabitants, some wearing masks, which on enquiring, I was told that when people there the local yokels get the sniffles, they don masks to protect their fellow pedestrians, and as a warning to others, all very laudable. Now several months later, we here in the heart of empire, are now emulating our oriental sufferers.

In the supermarket looking at my fellow shoppers, it was a strange sensation to see just eyes. A chap bumped into me, I got a cursory “sorry mate”. Normally the facial expression will convey so much more than the spoken word, now, nothing, no recognition of sincerity, if any, just words.

I do sort of understand why we must all be vigilant, even a summer cold brings on sneezing bouts, and nobody wants to be on the receiving end of someone else’s sputum.

Wearing a mask for some can be problematic, it does bring on a slight feeling of claustrophobia, not helped by wearing glasses, which instantly mist up as soon as you wear them, and I was very relived to remove it when leaving the shops, which negates its original purpose, and I noticed others doing the same.

I suspect that the mask will become something of a fashion item, and I have seen in the media several innovative creations and designs that cheer up what otherwise might just become a mundane item of everyday apparel. For those that can afford them, various creations, some with cat face prints on, and I was told of a TV personality, had one with the face of Groucho, eyebrows, glasses grease paint moustache, and large cigar, brilliant!

The mask is here to stay, whether we like it or not, its now part of our wardrobe, to be collected up automatically as you leave the house, with the car keys and shopping list. The somewhat high price demanded by opportunist retailers will I hope decrease to a more reasonable level, as the basic models cost only pennies to produce, and some are making a massive profit, one selling them for £1.50p each.

I will do the right thing and mask up when out and about.

Letter: Cronysim must be a thing of the past 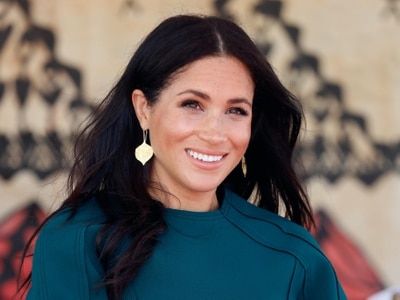