A reader questions decision making within the country.

I feel compelled to begin the following as though it were a fairy story (a somewhat sad one).

Once upon a time Britain was productive with industrial innovations that were the envy of the world. But sadly it has been allowed to decline to the level where we have to depend on China to supply rolling stock, and other equipment to the HS2 project running through the country, a project that should be scrapped in many people's opinion. All the decisions concerning such projects seem to be made in the London bubble with no consideration regarding the views of the once industrial Midlands or the North. To make matters worse Ted Heath took us into the common market during this time we were told we would be buying certain goods off various countries within this circle thus letting our production base diminish (not a good idea).

It would be nice if we could revive the past but I fear the rush for higher wages and other interests would drive us out of any overseas market, and once again we would have unrest leading to strikes, that combined with bad English management would once again spell disaster. Ask any of the workers who worked for FH Lloyds of Darlaston how they felt when back in the 1980s after having a brand new Bessemer converter costing approximately £5 million all the equipment was dismantled and taken to China (not nice) and so the story rolls on.

Therefore, in the final analyse it would appear that without proper inclusion of the rest of the country i.e The Midlands and the North in major decision making the problems will roll on and on (not the end of the story). 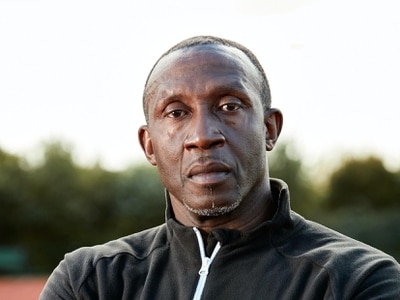