Peter Rhodes on high-speed hospitals, nature's vacuum cleaners and why petrol may vanish sooner than we think

After China built a hospital in 10 days, could Britain do the same? Here's the UK schedule. Day one: bulldozers, JCBs and concrete lorries arrive on site and the Queen lays foundation stone. Day two: somebody finds a great crested newt. Day three: er, that's it . . .

Boris Johnson says no new petrol or diesel cars will be allowed for sale from 2035. So isn't this the ideal time to buy a high-quality conventional car, run it for the next 15 years and then transition painlessly to an electric car? Probably not. We tend to overlook that strange and unpredictable thing, the tipping point. Britain will not switch sudddenly from petrol to electric on January 1, 2035. We will already be there, thanks to all sorts of factors. For example, what oil company in its right mind would invest today in a new petrol station knowing it will be obsolete in 15 years?

So it could be that, long before 2035, many petrol stations will have vanished and we'll have the same problems getting fuel that the locals had in Leningrad (now St Petersburg) when I visited in 1976. Russia's finest city boasted just three petrol stations. Back then, we sneered. Today,we should be braced for the same. The 15-year lead-in to the age of electric cars could be more like 10 years. And maybe less if Extinction Rebellion start spraying “climate wrecker” on our beloved old Mondeos.

Another tipping point to watch out for is the triumph of veggie food in restaurants. Not because it's good for us. Not because there is massive demand for it. I wouldn't mind betting the tipping point will come when restaurants are faced with a new generation of cooks and waiters who refuse to handle great slabs of meat. This is a haunch hunch.

After last week's item on moggies being flattened by cars, a reader suggests: “Road deaths for cats must be a very urban thing, it hardly ever happens in the countryside.” In the countryside there are fewer cats, fewer cars and fewer roads. However, there are also many more foxes, badgers, buzzards, etc, queuing up to carry off flattened cat tartare before the humans see it. Mother Nature's vacuum cleaners.

Given that Whitehall intends to outlaw gas central heating boilers, how long will it be before they announce a date for a total ban on any kind of open fire? The days of watching dancing flames and toasting crumpets must surely be numbered. But what politician would dare to tell us?

After last week's item on flies etched on urinals to improve blokes' aim, a reader claims that the idea originated in a posh London club and the image was of a bee, not a fly. Public-school chaps would get the joke. The Latin for bee is apis. Wonderful thing, education. 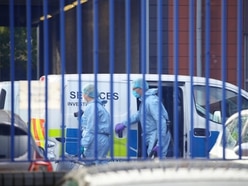 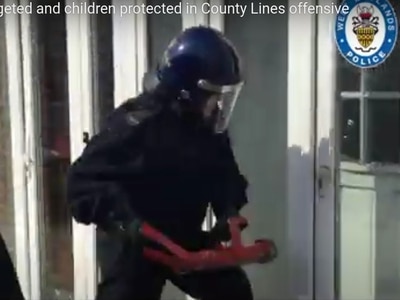 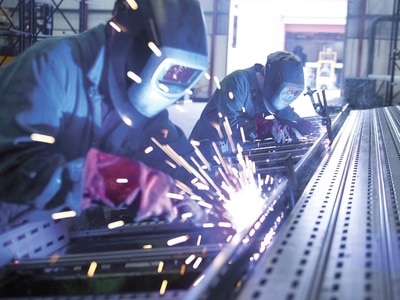 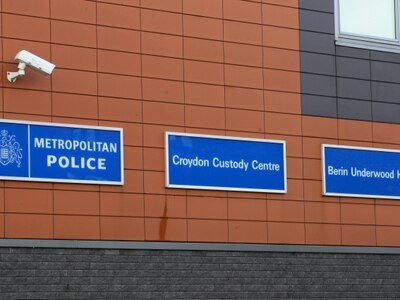 Judge rules out Julian Assange extradition decision before US election 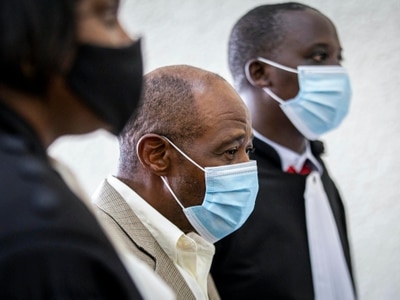