The tragic death of Lisa Skidmore raised a host of questions in its immediate aftermath.

The 37-year-old nurse was raped and murdered in her Wolverhampton home by deranged killer Leroy Campbell, who officials had not recalled to prison despite warning signs that he could be about to commit a serious crime.

Campbell, a convicted sex offender, had told probation officers that he was thinking about raping again just weeks before he climbed through the window of the victim's home and attacked her.

Since the incident, the role of the probation services has understandably been called into question, with an official report concluding that Campbell should never have been out on the streets.

The role of West Midlands Police has also been criticised.

The force's most senior officer, Chief Constable Dave Thompson, has now apologised for failing to protect the public.

In cases such as this, we often hear promises that lesson will be learned, and the police and the Probation Service have pledged to work more closely together to prevent similar tragedies from happening in future.

For Miss Skidmore's family, nothing can change what has happened and they are forced to live with the consequences of these failings.

There is a wider issue at stake here.

Britain is in the midst of a mental health crisis, caused largely by a lack of effective support for people who are struggling with a variety of issues.

This means that people suffering with extremely serious mental illnesses are often left without adequate help and supervision.

Across the country, measures are being put into place to improve the level of support available, but it cannot happen soon enough.

Having been given a whole life sentence in May 2017, Campbell will now never be released from prison.

But the simple fact is that no matter how many apologies are forthcoming from the authorities, he should never have been free to commit murder in the first place.

Let's hope that lessons really have been learned, and that no one else like Campbell is allowed to fall through the net.

Peter Rhodes on satanic mills, putting Brits back to work and do boys or girls run in families? 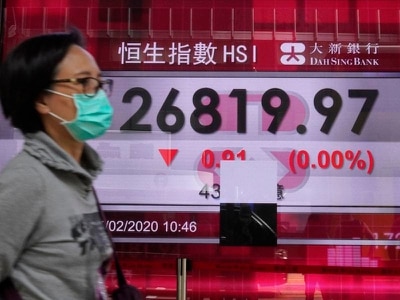