There’s been a lot of discussion of the BBC’s decision on the future of free TV licences for over 75s over the past week. I know your readers have strong feelings.

This is a vital issue – for older readers in the West Midlands who will be directly affected by this decision from June 2020, but also for everyone who cares about the BBC and the programmes and services we provide.

It is important to be clear about the background.

It was the Government who decided to stop paying for free TV licences. Parliament then gave the BBC responsibility to decide on any new scheme, which we would then need to pay for.

This left us with an incredibly tough decision. Continuing to offer free licences to all over 75s beyond 2020 would cost us £745 million a year – and rising. That’s equivalent to around a fifth of what we spend today on all our programmes and services.

This is not money we can simply make up by cutting presenter or manager pay, as some have suggested.

What's your view? Vote below

In reality, it would mean closing a whole range of services, including BBC Two, BBC Four, BBC Radio 5 Live, some local radio stations and more – services which so many people, not least older people, love and rely on.

But we also knew it wouldn’t be fair simply to allow all free licences to end, as that would hit the poorest older pensioners hardest.

Our challenge was to balance what’s fair for older audiences with what’s fair for everyone. We thought about this very carefully. We carried out our largest-ever public consultation – over 190,000 took part.

Ultimately, we decided to introduce a new scheme that will provide extra help to those who, according to the Government’s definition, need it most.

A total of 97,443 households across the West Midlands with someone who is currently over 75 and claims Pension Credit will still be eligible for a free licence.

We believe this is the fairest decision that’s within our power to make.

It’s fairest for the poorest older pensioners – up to 1.5 million households could get it – and protects those most in need.

And it’s fairest for all audiences, old and young, because it protects the programmes and services they value.

I know hundreds of thousands of people have signed a petition which calls for the Government to take back responsibility for funding free TV licences.

Of course, this is a matter for the Government. Our priority at the BBC is to make sure the transition to the new scheme is simple and straightforward for everyone.

Everyone’s free licence is valid until the end of May next year. We’ll be writing to every one of your readers who currently receives a free licence to tell them what they need to do. We’ll be working with older people, charities and voluntary organisations to get this right.

We’ll also be introducing new plans to support those paying for the first time, including simple payment schemes to help spread the cost.

For some, this may well help them to take up the Pension Credit they are entitled to. Less than two-thirds of over 75s who are currently eligible to claim do so, including many thousands in the West Midlands. For new claimants, that’s worth on average around £2,500 a year. And it means accessing other benefits as well as a free TV licence.

If the BBC’s decision drives up the number of people who claim, then many will end up better off. That really would be a positive impact. 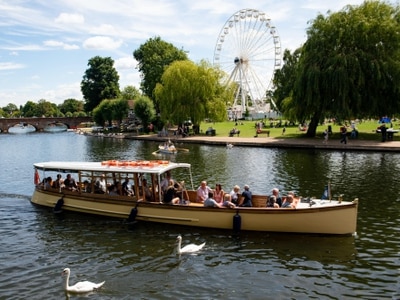 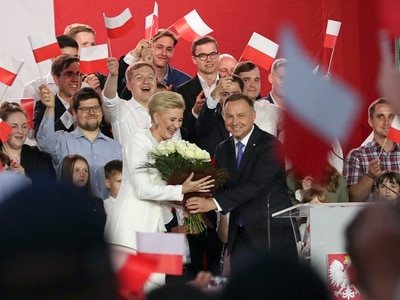