Mark Andrews on Saturday­ – Put MPs in the Hippo

*A FASCINATING study by Bridgnorth-based Johnson Design Partnership claims that some of the Great Wonders of the World could be built in record-quick time if modern construction methods were used. 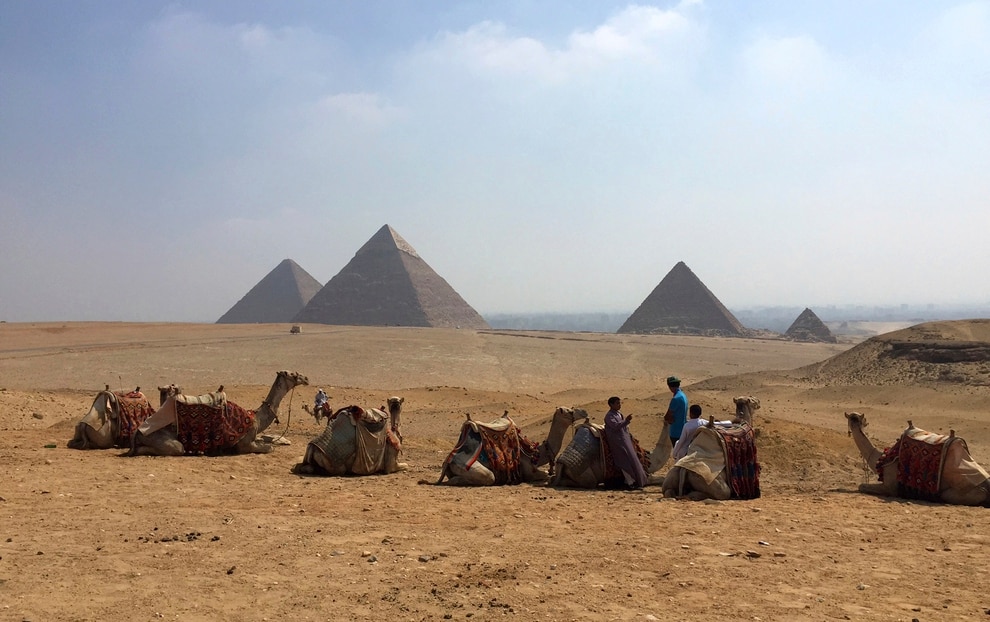 Could the tombs of Giza be built more quickly? 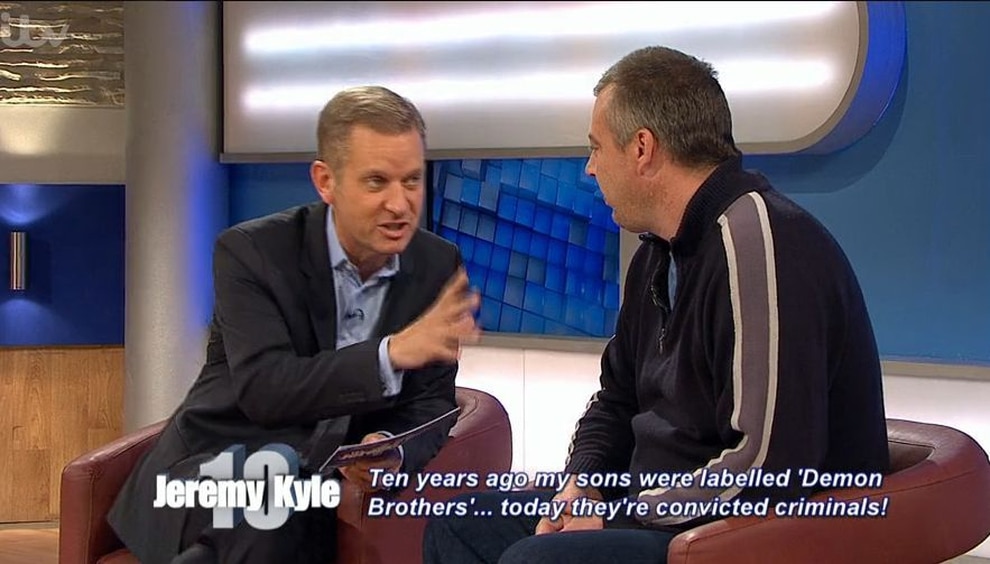 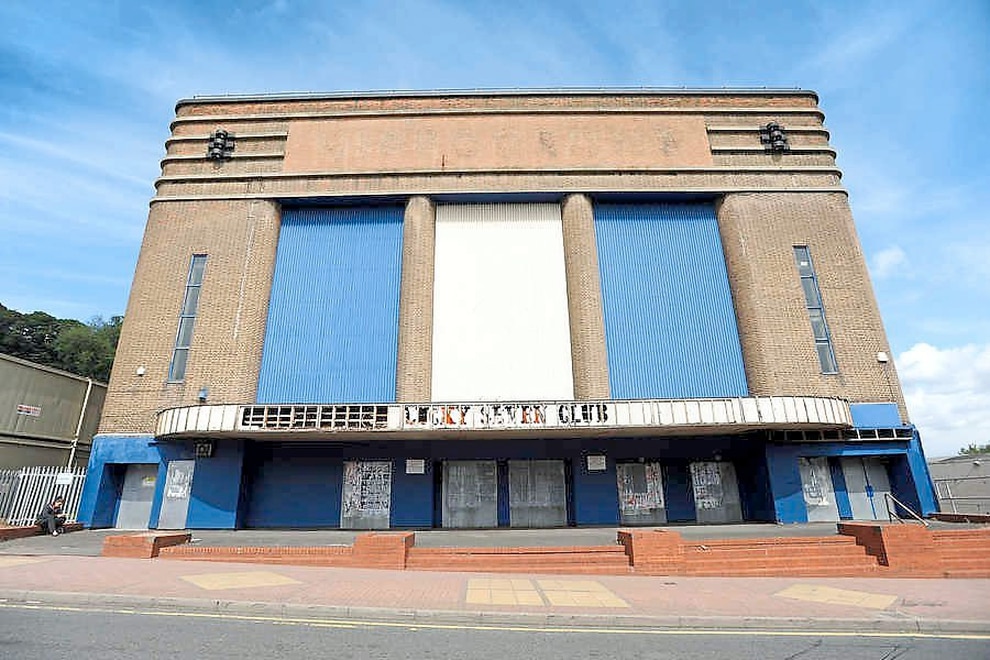 Take, for example, the giant tombs in the Egyptian city of Giza – including one that was, for 3,800 years the tallest building in the world – which took about 80 years to construct, using up to 30,000 workers, when they were created circa 2,500BC. JDP reckons improvements in technology mean it could now be done in just 15 years, with just 2,000 workers.

I dunno. It’s a nice story, but I’m not convinced. It sounds like a bit of a pyramid scheme.

*NO more Jeremy Kyle then. After careful consideration, I think I can probably come to terms with that.

In years to come, people will surely look back at the Kyle show and wonder how anybody ever thought it was anything other than barbaric.

Sticking dysfunctional families on a sofa in front of a studio audience, getting them to air their dirty linen in front of a million viewers for voyeuristic entertainment is pretty low to start with. But then inviting the host to sit as judge and jury on the basis of a lie detector test is beyond the pale.

But then, why would anybody want to go on such a programme? Do they honestly think that complex and painful family problems are best sorted out by the former presenter of Jezza’s Jukebox on BRMB Radio?

At the same time, questions also have to be asked about programmes like Britain’s Got Talent and X Factor. Whatever Simon Cowell claims, these problems would have run out of steam a long time ago if they relied on the talent of their acts. Are we really meant to believe people tune in for the giant talents of Andy the singing dustman or the genius of Journey South? Of course not, it's the tone-deaf wannabes, the hopeless impressionists, the deluded oddballs that people want to laugh at.

The problem is, none of us really know the stories behind these people. How many of them are struggling with mental illness, or leading troubled personal lives?

Back in the mid 19th century, P T Barnum acquired great wealth through his travelling freak shows, which were watched by millions. It is disappointing that 150 years on, things don’t seem to have changed.

*PLANS have gone out to consultation for a new temporary parliament to be created at nearby Richmond House while the Palace of Westminster is refurbished. A near-replica of the present Commons chamber will be constructed, and a six-storey office block built for MPs. The whole shebang is expected to cost something in the region of £1.4 billion, and that's on top of the £4 billion earmarked for renovating the old gaff itself.

Well here’s an idea for a fraction of that cost. At the moment we have 650 MPs, with plans to reduce that number before the move takes place. There is also an empty 1,500-seater building in the Dudley Hippodrome which the community is desperate to save from the bulldozers. It could easily be refurbished for less than 1,000th of the cost of the Richmond House scheme. And there is vacant office space all over the Black Country.

Not only would it get the honourable members out and about in a real community away from the Westminster bubble, it would also allow them to try the region’s excellent public transport system they are always telling us to use. 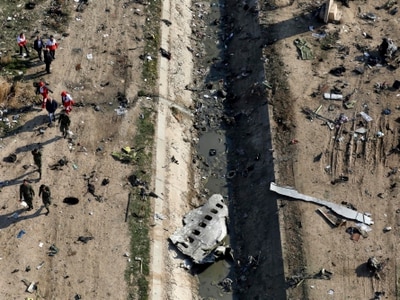