*WEST Bromwich MP Tom Watson has called for the Government to guarantee people aged 75 and over will continue to get free television licences when the BBC takes responsibility for the scheme next year. 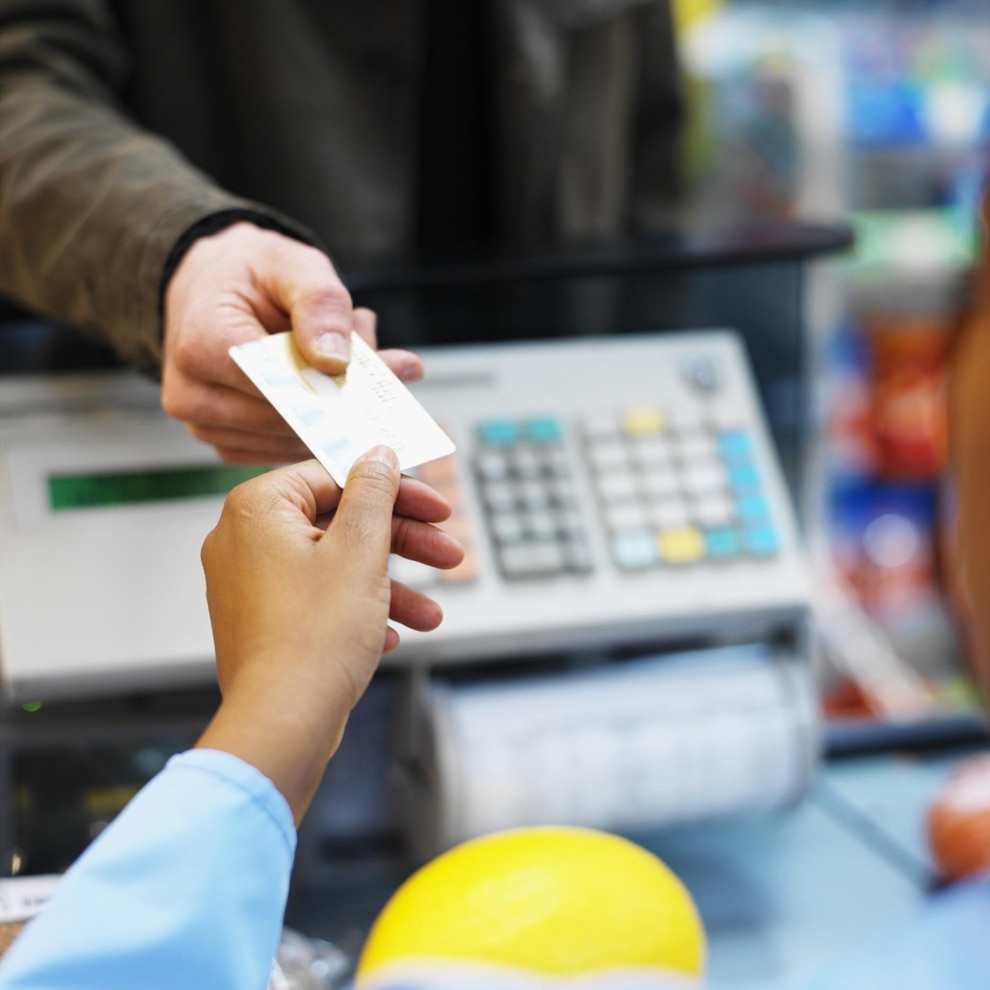 Do you need an apprenticeship to work on the checkout? 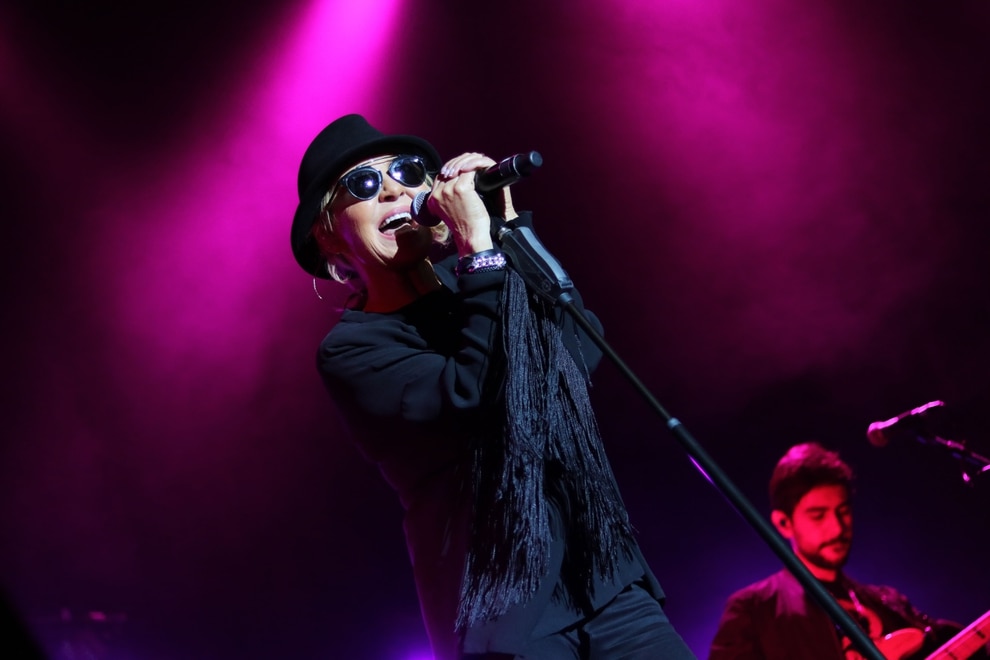 “It would be a terrible act of state cruelty to take free TV away,” he said.

I’m not entirely convinced. As far as I’m concerned, as long as our mainstream TV schedules include Jeremy Kyle, Home and Away, Naked Attraction and anything with Gok Wan, then the real cruelty is what the broadcasters are inflicting on viewers.

The over-75s will probably be glad of the respite.

*WELL surprise, surprise. The number of people in their 30s and 40s with qualifications they don’t need for their jobs is at an all-time high.

The latest figures, which admittedly date back to 2016, say that 18.4 per cent of 35- to 49-year-olds had more education than required to do their job, the highest percentage since records began. This is presumably a result of Tony Blair’s bizarre target that 50 per cent of all school leavers should go to university.

Christopher Snowdon, of the Institute for Economic Affairs, says: “There was never any reason to think the British economy required half the population to have degrees. The result is a large and growing number of people in jobs they could have got without racking up student debt.”

Indeed, with the benefit of 20 years’ hindsight, it seems hard to comprehend how anybody thought sending half of school leavers to university was anything other than a mad idea.

Not only has it created thousands of resentful graduates in dead-end jobs with massive debts, it has also screwed up the system for those who really did need to go to university. Because to finance all these pointless courses in dressmaking and David Beckham studies, the genuine high achievers – the future doctors, biochemists and engineers, for example – now have to pay massive fees too.

Thankfully, I was lucky enough to go to university before all this nonsense. While getting a place was hard, we never had to worry about tuition fees.

When is somebody going to have the courage to take us back to the days when getting into university was only for the minority who would benefit from it, but didn't result in youngsters having to mortgage the rest of their lives?

*IT IS probably the backlash against pointless university courses which has led to apprenticeships coming back into fashion, and on the whole I agree. A qualification in plumbing, bricklaying or car mechanics is far more likely to land a steady, well-paid job than a degree in some airy-fairy subject which in the real world will prove only marginally more valuable than a family-pack of Andrex.

Trouble is, everybody jumps on the bandwagon. I was recently served at a well-known supermarket by a checkout assistant wearing a badge marked ‘apprentice’. What, in swiping barcodes?

*FAIR play to Lulu. After a career spanning more than five decades, a Eurovision win, a string of hits and numerous television appearances, she is still touring at the age of 70, and plays Wolverhampton Grand in October.

More to the point, unlike some of the mollycoddled reality-show winners of today, she gets to the big gig on public transport.

We know this, because she joked on Twitter how she had to stand on a crowded underground service en-route to London’s O2 Arena because ‘nobody gave this old bird a seat on the tube'.

It's a sign of the times, love. Some people have no manners. Sometimes it really makes you want to shout.