Aviva blamed a temporary technical issue for an email blunder which meant customers were mistakenly referred to as ‘Michael’.

Aviva has apologised after mistakenly referring to thousands of customers as Michael in emails.

The insurance giant said that a temporary technical error was behind the blunder – adding that there had been no wider privacy issues relating to people’s personal data.

It is understood that several thousand customers were mistaken for Michaels.

A statement from Aviva said: “We sent out some emails last week to existing customers, which, as a result of a temporary technical error in our mailing template,  mistakenly referred to customers as ‘Michael’.

“We’ve apologised to these customers and reassured them that the only error in the email was the use of the incorrect name as a greeting.

“There was no issue with personal data; the remainder of the email and its content was correct.”

One accidental Michael, whose real name is Andrew, was quoted on the BBC website as saying: “Getting a first name wrong is one thing, but what if it was my data – my address or policy information – being sent to someone else instead?”

Some real-life Michaels took to Twitter in a light-hearted defence of their name as news of Aviva’s blunder emerged.

One wrote: “I really don’t understand the problem?”

Another joked: “Lucky them, I can’t even get some people to call me Michael (instead of Mike).”

Office for National Statistics (ONS) figures show 869 babies born in England and Wales in 2018 were named Michael – making it the 74th most popular name for boys that year, with Oliver in first place. 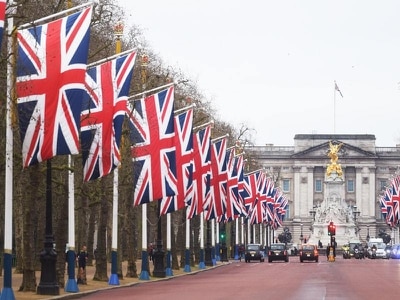