Richard Priest, 54, was admitted to hospital in Cambridge on New Year’s Eve before the height of lockdown.

A father who has spent the entire coronavirus pandemic in hospital awaiting a heart transplant was clapped from his ward as he went home after successful surgery.

Sales engineer Richard Priest, 54, was admitted to Royal Papworth Hospital in Cambridge on New Year’s Eve to manage his heart condition until a donor organ could be found.

A call about a possible match in early March turned out to be a false alarm, then the number of heart transplants significantly decreased during lockdown as critical care beds filled up with patients battling Covid-19.

His heart transplant went ahead in July and he was clapped by healthcare staff as he walked from the ward on Friday, pushing his medications in a wheelchair, after more than 200 days in hospital.

He hugged his wife Rachael Priest as he left the hospital building, and she said it was “wonderful” to have him back, adding: “I can’t wait to get him home.”

Mr Priest, of Bury St Edmunds in Suffolk, said that the professionalism of the healthcare staff meant it felt like the pandemic was something that “happened in another country”.

“I’ve been kept in this little bubble inside Papworth and it’s been fantastic,” he said.

“Personally I didn’t notice much change during lockdown.

“I got it second-hand from my wife every day through video calls.

“She works in a supermarket.

“Luckily even when I go home I’m not going to be subjected to that as I’ll have three months of self-isolation.

“But I think I’ll adapt quite well because the staff here, every time I walk outside the room, I’ve got to wear a mask, got to wear gloves, I’m actually used to wearing a mask and gloves all the time.”

He said he did notice the empty streets from his hospital window at the height of lockdown.

“The pedestrian traffic going alongside the hospital just stopped,” he said.

“There were no people walking along the road any more.

“It was quite strange, it was like a zombie outbreak.”

His wife and daughter, Georgia Priest, were able to visit him on VE Day, for the first time since March, and he played games of virtual chess with his step-son Ben Smith via video call.

Speaking the day before his discharge from hospital, Mr Priest said he was “feeling mostly elation”.

“It’ll be the first time I’ve been inside my house in seven months,” he said.

Asked what he was looking forward to the most, he said: “Fish and chips.

“Some alcohol – it’s seven months since I’ve had a proper beer.

“Just all sorts of things, a normal way of life, the things you take for granted.”

He is on immunosuppressant drugs and said he must shield for three months, and has not seen first-hand much of the change that has happened since the outbreak began.

“It’s like it’s happened in another country,” he said.

“In here you’re in your little isolated room, your isolated bubble, and each time a member of staff walks into the room, they’re wearing a mask, gloves, the aprons, all the PPE.

“They’ve kept the coronavirus away from me.

“Every time I think about what they’ve done for me, a tear wells up inside my eye.

“I was lucky enough to meet the surgeon.

“She made a very dry comment. She said ‘don’t worry about that, I’m only the plumber’.”

He praised all who helped him, from the catering staff to the consultants, as “fantastic”.

Mr Priest raised £3,700 to support the hospital’s charity during his stay by pedalling 370 miles on an exercise bike, the distance of Land’s End to Cambridge.

“It will be so fantastic to walk out of the hospital after a major operation like this after a short period of recuperation,” he said.

“I think it’s absolutely fantastic, it’s the level of care they give you here.

“The amount of knowledge the consultants have here is beyond belief.

“They’ve seen it all before.”

Mr Priest’s heart condition that originally brought him to hospital was restrictive cardiomyopathy, when the heart’s ventricles become stiff and thick, meaning the heart does not fill with as much blood as normal.

He said he feels “fantastic” after his operation, adding: “Every day is a bonus.”

Parents of missing teenage girl are charged with her murder 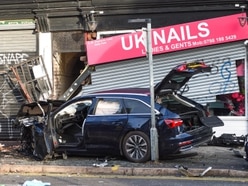 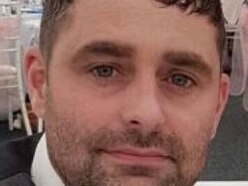 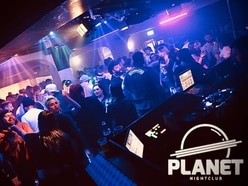 'A second home to us all': £5,000 raised in two days for Wolverhampton's Planet Nightclub 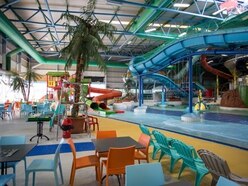 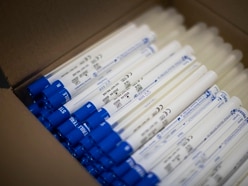 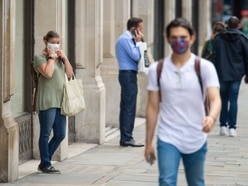 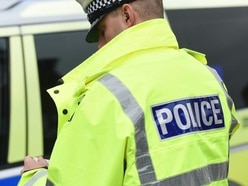 £1,000 worth of cocaine seized in Stafford amid county-wide operation 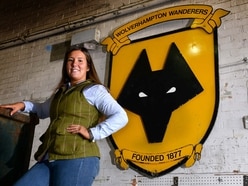 Historic Wolves signs from Molineux up for sale for £10,000 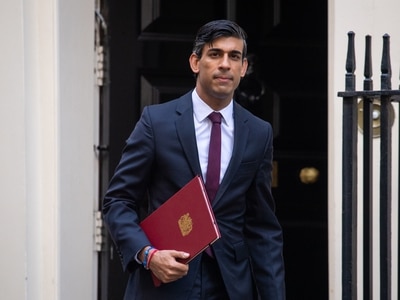 Christmas presents might go undelivered due to driver shortage 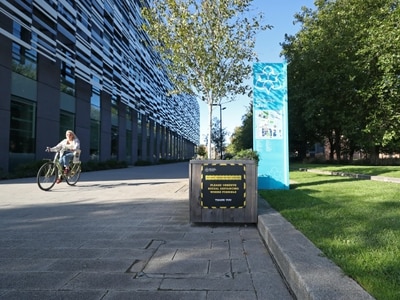 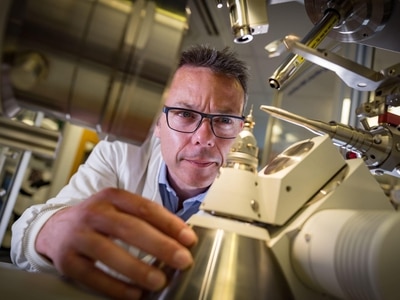 I would have ripped off badly fitted Grenfell cladding, says contractor 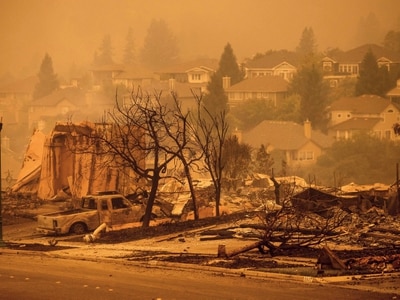