‘No evidence’ behind Government lifting of isolation restrictions

Concerns were raised by MPs at a committee meeting.

Government officials may not have any idea how many people with coronavirus could come into the country once quarantine rules are lifted, MPs have heard.

Commons Home Affairs Committee chairwoman Yvette Cooper said it was “quite baffling” that senior Home Office civil servants were not able to confirm whether any assessments on estimated numbers had been carried out ahead of an anticipated relaxation of travel restrictions.

Asked whether anyone at the Home Office had asked for an estimated number of people with Covid-19 who might arrive in the UK from different countries if quarantine regulations were lifted, Ms Dunn said: “I do not believe that anyone has asked for that number to be pinned down given the range of uncertainties that are being dealt with,” but added she would confirm that after the committee hearing.

Ms Cooper responded: “I find that quite baffling.”

The questions came after the committee had repeatedly asked the department for evidence of advice it received before making a decision on March 13 to scrap guidance for people to self-isolate for 14 days when they arrived in the country – 10 days before the UK went into lockdown.

Ms Dunn insisted the decision was informed by scientific advice provided by the Scientific Advisory Group for Emergencies (Sage) and “underpinned” by discussions the department’s chief scientific adviser Professor John Aston had as a member of the group.

She added: “Senior officials involved in that decision and ministers will have had access to all of the advice from and to Sage at that point.”

But Ms Cooper said: “In all of the Sage minutes there’s no evidence that there was any discussion of this at all.

“I have a real concern about this because we have been pursuing these questions for some time, and at the moment we can still see no evidence that there was any scientific advice sought in the run-up to the decision on 13 March to lift self-isolation guidance at a time when there was still a very high prevalence in Italy, still a very high prevalence in Spain, still a lot of flights still coming into the country from Italy and Spain.”

Asked whether the department asked for an estimate of the number of people coming into the country with Covid-19 at that time, Ms Dunn replied: “We have never had, to the best of my knowledge, a number, an absolute number, estimate.”

She said an estimated figure of 0.5% which the department had previously cited, which compares the prevalence of the virus in certain countries to that in the UK, was used instead of an “absolute number” because it took into account “the level of uncertainty on both sides of that equation”.

Ms Cooper said: “I have to say it’s really, really baffling as to why you wouldn’t ask for that information even if you then weighed it up in the balance of other information. I just find it really odd that the Home Office isn’t seeking crucial evidence like this.

“We want some accurate information on the scientific advice that was given around the border decisions. We have asked these questions repeatedly.

“If you cannot tell us the answers we will just have to assume that you had no scientific evidence behind your decision to lift the isolation restrictions on March 13.

“We will also have to assume that you did not commission any information on the number of people likely to be coming into the country either in March or in June who have Covid-19 unless you tell us otherwise, because we’ve circled these questions for a long time and not got any answers.” 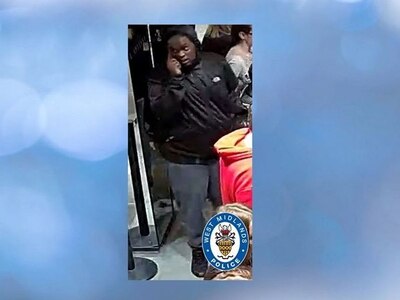 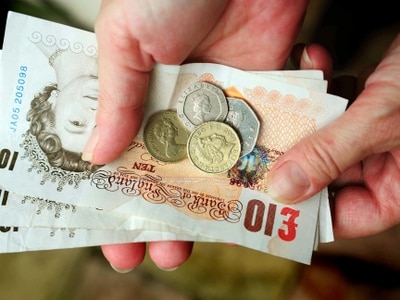