Numbers of refugees risking their lives to cross the dangerous waters of the English Channel have surged during the last 100 days.

The migrant crossings crisis is “a fire that we haven’t been able to put out” that may only get worse, a former Border Force chief has said.

Numbers of refugees risking their lives to cross the dangerous waters of the English Channel have surged during the last 100 days.

Nearly 2,000 migrants are known to have reached UK shores since lockdown was announced on March 23, according to data gathered by the PA news agency.

The death-defying journey across the world’s busiest shipping lanes has been attempted again and again in all manner of small boats, from inflatable dinghies to kayaks.

This is despite Home Secretary Priti Patel’s vow in October last year that migrant crossings would be virtually eradicated by the spring.

Meanwhile, charities say the Government has a “moral duty and a legal obligation” to protect refugees and people seeking asylum.

He added: “The problem has been that we haven’t been able to stop them and the smuggling gangs have realised that it’s not as difficult to get across the Channel as they thought it would be.

“There’s a lot of people in France that really want to come over to the UK who are prepared to pay them.”

He said the only way to put a stop to the crossings was for the UK and France to agree a deal whereby migrants picked up in the Channel would be returned to France.

Asked if he had confidence in Ms Patel to obtain such a deal from the French, Mr Smith said: “I don’t know is the short answer to that.”

But without a deal, numbers of crossings are likely to rise both during the calm summer weather and in the years to come, he said.

He added: “Pressure to move to the west [of Europe] is going to be greater because of things like climate change and volatility in failed states.

“I think borders will come under increasing pressure.”

The Home Office has repeatedly stated that coronavirus has had no impact on its ability to respond to migrant crossings.

In October last year, it was announced that patrols on French beaches were being doubled in a bid to cut the number of crossings.

Ms Patel and her French counterpart vowed “urgent action” and aimed for migrant crossings to be reduced to an “infrequent phenomenon” by spring this year.

In the first six months of 2020 at least 2,324 migrants have been able to cross to the UK by boat, PA analysis reveals.

Minister for immigration compliance and the courts Chris Philp said: “The Government is tackling these crossings at every level and we are reviewing laws that prevent us from taking stronger action to stop illegal migration.

“We are returning people who are arriving to our country illegally, and Border Force, the National Crime Agency and French law enforcement continue to dismantle the ruthless criminal gangs who facilitate these crossings.

“The Prime Minister and President Macron recently welcomed the ongoing co-operation between the UK and France on small boats and illegal migration, and we continue to work tirelessly with our French counterparts who have stopped over 1,000 migrants this year from making the perilous journey.

“Asylum seekers should seek asylum in the first safe country they reach. They should not attempt a dangerous and often illegally facilitated Channel crossing.”

Stories of individual attempts to reach the UK illustrate the desperate and dangerous reality.

In one incident, six migrant children had to be rescued from a stricken boat in the dark, early hours of May 4.

They were among 16 people in difficulty after their boat’s engine fell into the sea off the coast of Calais.

All were picked up by a French patrol ship and taken back to French shores.

The Home Office frequently refuses to reveal how many children are among the migrants picked up by Border Force.

Bella Sankey, director of charity Detention Action, said: “That numbers of those seeking sanctuary in the UK via a dangerous sea crossing have soared during a deadly pandemic tells us how desperate those making this journey are.

“As the UK exits the EU, we need to chart a new course. One that accepts that desperate refugees fleeing tyranny and torture will come to the UK, as they always have, because we are a beacon of hope and justice. We need to live up to those values and grant safe passage to those who put their faith in us.”

Stephen Hale, chief executive of Refugee Action, said: “Nobody wants to see people risk their lives to cross the channel to seek sanctuary in the UK.

“But the Government has a moral duty and a legal obligation to protect refugees and people seeking asylum.

“It must create more ways for people fleeing war and persecution to reach the UK safely and legally. This includes a long-term commitment to resettle 10,000 refugees a year from overseas.”

“We must maintain that tradition and work with countries such as France to offer safe and legal passage to those looking for refuge. Shutting the door in people’s faces will not solve the problem and it is an abdication of our moral duty.”

David Starkey faces backlash over ‘so many damn blacks’ comment 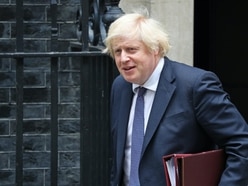 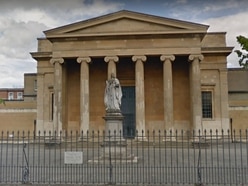 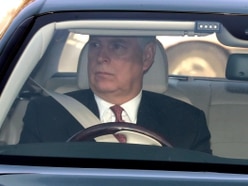 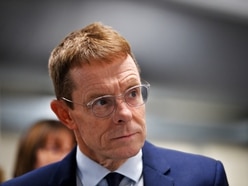 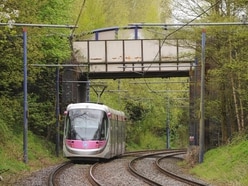 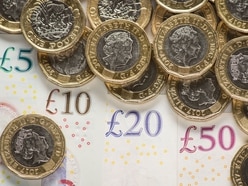 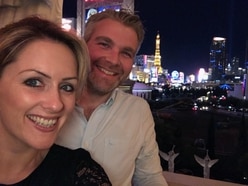 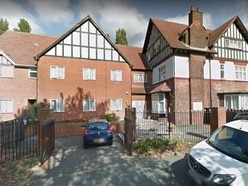 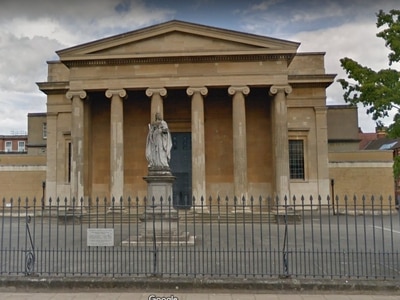 Woman who defrauded employers of £451,000 is jailed 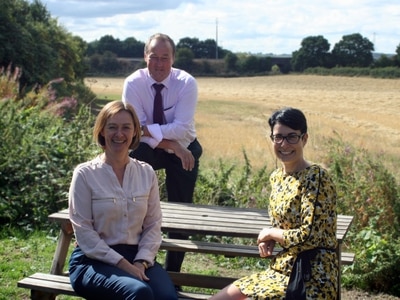 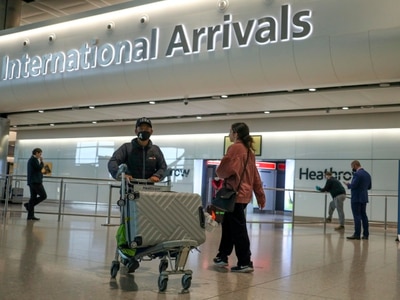 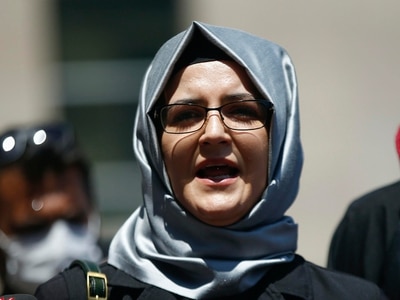 Saudi suspects tried in absentia over Khashoggi death in Turkey