Gardai lined the streets as the coffin of murdered colleague Colm Horkan was carried through his home town ahead of his state funeral.

The coffin of the detective garda was draped in the Irish flag with his cap and gloves laid on the top.

Mr Horkan, 49, was shot dead on Wednesday night in the town of Castlerea in Co Roscommon.

Other gardai across the country are observing a minute’s silence at noon as the service takes place at St James’ Church in Mr Horkan’s home town of Charlestown, Co Mayo.

President Michael D Higgins will lead a memorial service on the grounds of his residence at Aras an Uachtarain in Dublin’s Phoenix Park.

Taoiseach Leo Varadkar is paying his respects at Garda headquarters in Dublin.

The Garda has planned the funeral to ensure the officer is afforded formal state honours within the current coronavirus regulations on public gatherings.

One man – Stephen Silver, 43, from Aughaward, Foxford in Co Mayo – was remanded in custody on Friday night charged with Mr Horkan’s murder.

On Friday, hundreds of people gathered in Mayo and Roscommon to pay their respects to Mr Horkan.

There were emotional scenes in Ballaghaderreen in Roscommon as the hearse carrying the remains of Mr Horkan made its way through the town towards his home in Charlestown.

The cortege was flanked by gardai on motorcycles while people lined the streets where Mr Horkan had worked for several years.

There were similar scenes late on Friday night in Charlestown as hundreds of people lined the streets as the hearse passed by. 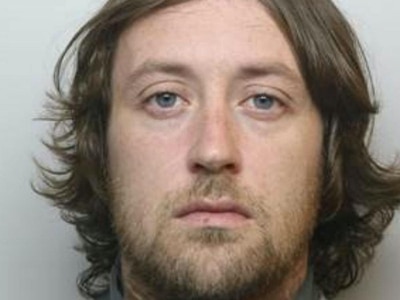