Matt Hancock refuses to promise a pay rise for nurses

The Health Secretary said he would fight for ‘fair reward’ for nurses in the aftermath of the pandemic, but stopped short of promising more money.

Matt Hancock has refused to commit to a pay rise for nurses after the coronavirus crisis, saying only he would fight for them to have “fair reward”.

Speaking at the Downing Street press conference, the Health Secretary said he agreed “very strongly” with the statement that nursing is a “highly skilled profession and it deserves decent pay”.

But he stopped short of making any promises, saying only: “We put up nurses’ pay last month and in fact last year we had the biggest rise in pay, especially for nurses when they were starting their career, the lowest paid nurses got a pay rise, very significant, of over 15%.”

He added: “There has been a significant pay rise for nurses and I think one of the things that the crisis has shown is just how much the nation values our staff across the health and care system, including nurses.

“And when it comes to how we reward people for their efforts in this crisis what I can tell you is that as the Health Secretary I will be making sure that we fight to have that fair reward.”

“It is worth noting the increases that have been put through in the last couple of years and it is worth all of us coming together to show the value with which we hold nurses and everybody who works across health and social care.”

One of the key areas they are fighting for is for staff to be paid for every hour they have worked over the course of the pandemic.

Dame Donna Kinnair, RCN chief executive and general secretary, said on Friday: “In responding to this pandemic, the nation’s nursing staff have demonstrated their skill, professionalism and dedication.

“The Government should listen to the support shown by the public to our nursing staff, and show them the same respect when it comes to their pay.”

Unison head of health Sara Gorton, who also chairs the NHS group of unions, said: “The Government can show its appreciation for all NHS employees now by approving moves that guarantee staff are paid properly for every hour they’re at work.

“Every Thursday we applaud NHS staff from our doorsteps and show how much we value them. The public will expect the Government to reflect this when pay talks open later in the year.”

On Wednesday the Government was forced to deny reports that a Treasury document had been drawn up proposing measures such as income tax hikes and a two-year public sector pay freeze.

The Daily Telegraph reported the document estimated the UK’s deficit could reach £337 billion this year because of the pandemic, compared to the forecast £55 billion in March’s Budget.

In response to the report, Ms Gorton said: “People will understandably be horrified at talk of pay freezes for those at the forefront of the fight against the virus.”

RCN national officer and team leader Hannah Reed said: “Staff must be paid in full for the extra hours worked during the crisis.

“Any talk of future pay freezes to pay the bill for the pandemic will outrage nursing, health care staff and the public alike.”

On April 1 all NHS staff received a pay rise – the date marked the final year in a three-year deal negotiated by unions to increase the starting pay at every level – “band” – of the health service.

It was also intended to simplify the pay structure and aid recruitment and retention of staff.

Fresh rounds of pay talks are due to open later this year. 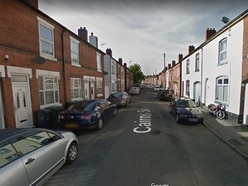 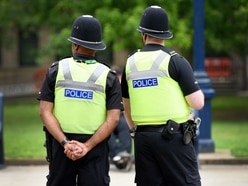 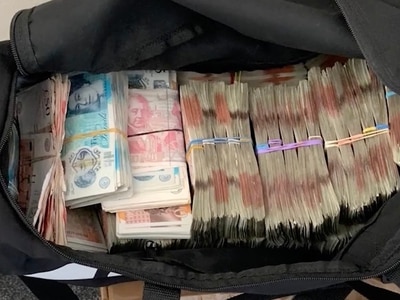 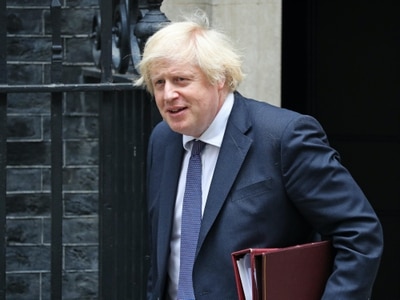 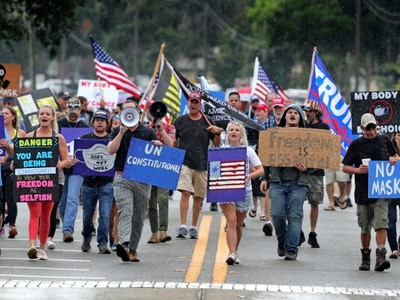