The Duchess of Cornwall has tested negative for Covid-19.

The Prince of Wales has become the highest profile coronavirus case in the country, after Clarence House said he had tested positive for the virus.

Charles, 71, is displaying “mild symptoms” of the Covid-19 illness but is in good health and spirits as he self-isolates at Birkhall in Scotland, a spokesman said.

A source added “medical advice is that it is unlikely to escalate into a more serious case”.

The Duchess of Cornwall, 72, who is also at Birkhall, in Aberdeenshire, has tested negative for the virus, so is separating herself from the prince.

The couple were tested by the NHS in Aberdeenshire on Monday, but SNP politician Joan McAlpine, a Member of the Scottish Parliament, raised questions about the procedures, citing a relative with an underlying health condition who was refused a test.

Charles’ office Clarence House said the prince and duchess were tested on the NHS as “they met the criteria required for testing”.

Charles fell ill over the weekend and a source said his doctor’s most conservative estimate was that he was contagious on March 13.

Charles last saw the Queen the day before this date, at a private meeting at Buckingham Palace which was not attended by the Duke of Edinburgh, who at the time was thought to be at Sandringham.

Buckingham Palace said the Queen, 93, who is staying at Windsor Castle with Philip, 98, remains in good health and is following all appropriate advice.

The royal family’s official Twitter account released an image of the Queen in her Berkshire royal residence on Wednesday evening holding her weekly audience with Prime Minister Boris Johnson on the telephone.

The monarch was pictured using an old fashioned phone in a sitting room, adorned with ornaments including a china corgi.

It is not known when Charles was last in contact with the Duke and Duchess of Cambridge, and Prince George, Princess Charlotte and Prince Louis.

In a statement, Clarence House said: “The Prince of Wales has tested positive for coronavirus.

“He has been displaying mild symptoms but otherwise remains in good health and has been working from home throughout the last few days as usual.

“In accordance with Government and medical advice, the prince and the duchess are now self-isolating at home in Scotland.

“The tests were carried out by the NHS in Aberdeenshire where they met the criteria required for testing.”

Ms McAlpine, who wished Charles a speedy recovery, tweeted: “Given that his symptoms are said to be mild, like many I wonder how he was tested when many NHS and social care workers cannot get tested.

“My nephew, who has serious asthma and a chest infection was recently refused a test.”

The NHS Scotland website says people will only generally be tested for Covid-19 if they “have a serious illness that requires admission to hospital”.

Charles and Camilla are both over 70, the age group told to take social distancing particularly seriously.

The prince has spoken to both his sons – William, in Norfolk with Kate and their young children, and the Duke of Sussex, who is in Canada with the duchess and their son Archie. He has also been in touch with the Queen.

Prince Albert of Monaco, who tested positive for the virus last week, sat opposite Charles for more than half an hour during a roundtable discussion event held by the charity WaterAid on March 10 in central London.

At the time Charles was not shaking hands to avoid potentially spreading the virus, but it is not known if he shook hands with Prince Albert.

The prince’s last public engagement was on March 12, when he attended a dinner in aid of the Australian Bushfire Appeal at Mansion House in London.

Some time after this engagement the prince, who had been in London, travelled to his Highgrove home in Gloucestershire, where he had a number of private meetings with Highgrove and Duchy of Cornwall individuals, all of whom have been made aware of the prince’s positive test.

Charles then headed for Birkhall on Sunday, and was tested on Monday, receiving the results on Tuesday.

The prince and his wife are self-isolating separately and have a small number of domestic staff who have stayed on at Birkhall but are also remaining separate from the royal couple.

The source said the prince was up and about and not bedridden, and has continued to work, holding meetings on Tuesday, via telephone, with Professor Klaus Schwab, founder and executive chairman of the World Economic Forum.

The Queen is expected to make a public address to the nation at some point in the coming weeks and is likely to pay tribute to health workers treating the sick, sympathise with bereaved families and offer support to the nation living with the restrictions aimed at combating the virus.

A Buckingham Palace spokeswoman said: “Her majesty the Queen remains in good health.

“The Queen last saw the Prince of Wales briefly after the investiture on the morning of March 12 and is following all the appropriate advice with regard to her welfare.”

Later, the official royal family Twitter account posted a tribute from the monarchy to all the volunteers helping to combat coronavirus.

‘Border in Kent’ will create ‘more red tape’ for hauliers

QR codes and posters: How does the new NHS contact tracing app work? 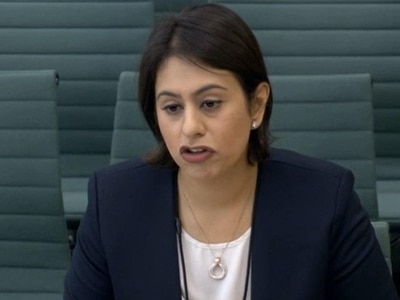 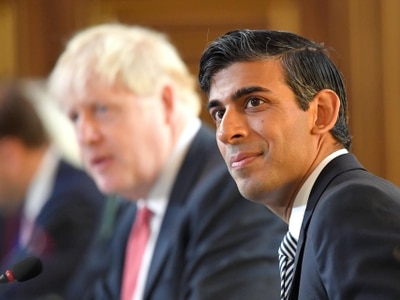 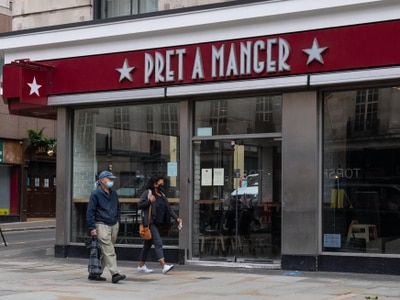 Boris Johnson has not led us well during coronavirus pandemic, says Starmer 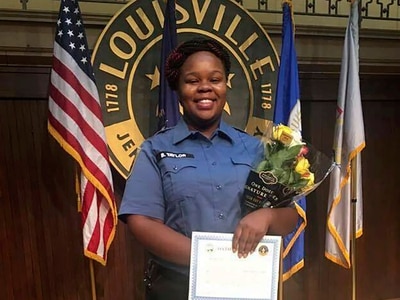