The sightings boost hopes for the conservation of the critically endangered species that was once thought to be extinct in the wild.

Ten baby Siamese crocodiles have been spotted in the wild in Cambodia, boosting hopes conservation efforts are working for a species once thought to be extinct.

Conservationists with Fauna & Flora International (FFI) spotted the hatchlings in late January at the Veal Veng crocodile sanctuary, a protected part of the Steung Knoung River in Cambodia managed by the organisation.

The UK-based charity said it was the largest number of baby Siamese crocodiles spotted by conservationists in Cambodia, and only the second time in a decade hatchlings have been seen in the wild in the country.

The species was thought to be extinct in the wild, until it was rediscovered in 2000 by a team of scientists from FFI during surveys in the Cardamom Mountains in south-west Cambodia.

But it has disappeared from 99% of its range and is considered to be critically endangered, with just 250 individuals estimated to still be living in the rivers of Cambodia.

Pablo Sinovas, flagship species manager in Cambodia for FFI, said: “This is a really significant moment and it feels like we have reached a turning point for the Siamese crocodile.

“For a species that for a long time was believed to be extinct in the wild to be breeding and producing hatchlings is extremely exciting.

“Reproduction of a species in the wild is a key measure of success in terms of population recovery and long-term viability. It shows our conservation efforts are working.”

FFI manages a captive breeding facility in partnership with the Cambodian Forestry Administration outside the capital Phnom Penh, where baby crocodiles are reared in captivity for up to three years until they can fend for themselves.

Some 111 crocodiles have been released into the wild by FFI since 2012.

Siamese crocodiles used to be threatened with collection from the wild for commercial farms, but now the biggest threats they face are damage to their habitats and death due to entanglement in fishing nets.

The next phase of conservation efforts will include releasing more crocodiles into the wild, close monitoring of those that have been released and expansion to additional suitable sites in the country, FFI said. 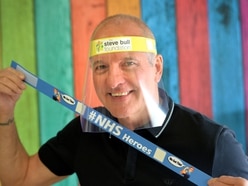 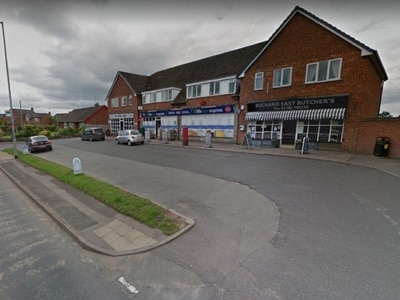 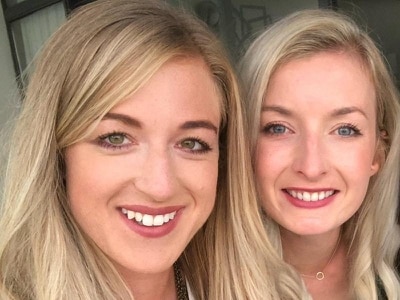 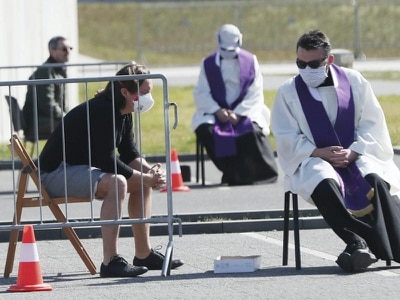