The 25-year-old died in hospital shortly before 6pm on Saturday.

A 21-year-old man has been arrested on suspicion of murdering the son of former Walsall player Lee Sinnott who died after being attacked on a night out.

Jordan Sinnott was found unconscious with a suspected fractured skull following two disturbances in Retford on Friday night and in the early hours of Saturday morning.

Nottinghamshire Police launched a murder investigation after the 25-year-old died in hospital shortly before 6pm on Saturday.

The force said a 21-year-old man was arrested on suspicion of murder on Sunday.

A 27-year-old man who was arrested on suspicion of grievous bodily harm shortly after the incident remains in police custody, they added.

Officers initially responded to reports of up to eight men and women being involved in a disturbance in the Dominie Cross pub car park in Grove Street shortly after 11.25pm on Friday.

They were later called to assist ambulance crews attempting to treat Mr Sinnott after he was discovered unconscious with a suspected fractured skull following a subsequent incident at around 2am in Market Place.

Mr Sinnott remained in hospital after the incident while receiving treatment for his injuries, where he died surrounded by his friends and family.

Sinnott is the son of former professional footballer Lee Sinnott, who was born in Aldridge and played 40 times for Saddlers in the 1980s. The 54-year-old also played for Rushall Olympic.

Lee went on to play for Crystal Palace, Watford, Bradford City and Huddersfield Town and managed Port Vale and a number of non-league clubs.

Detective Inspector Justine Wilson, from Nottinghamshire Police, said the force were still looking for people who may have been directly involved in his death and urged anyone with any information to come forward.

She said: “Our thoughts remain with Mr Sinnott’s friends and family, who our specialist officers are continuing to support.

“The family would like to pass on their appreciation for the supportive messages they have received and ask for their privacy to be respected at this incredibly difficult time.

“For the family’s sake I ask anyone who witnessed these events to contact Nottinghamshire Police or call Crimestoppers anonymously with any information they may have.”

Matlock Town said on Saturday that their away game against Mickleover Sports had been postponed due to “tragic and unforeseen circumstances”.

In a tribute to Mr Sinnott on twitter, the non-league club wrote: “You weren’t just a footballer, you were our friend and brother.

“You gave us incredible memories and scored your first career hat-trick in your final game for the club.

“Rest easy Jordan, we love, miss and will never forget you.”

Mr Sinnott joined the club from Alfreton Town, who also called off their Saturday fixture following the incident.

A statement from Alfreton Town following Mr Sinnott’s death said the club are “saddened and heartbroken”.

It added: “Jordan was a model footballer and an exceptional talent during his time at the Impact Arena and had a close affinity with both the manager, assistant and the players he took the field with.

“Rest easy Sinbad, we will never forget you.”

Dining out | Last updated: 9 hours ago 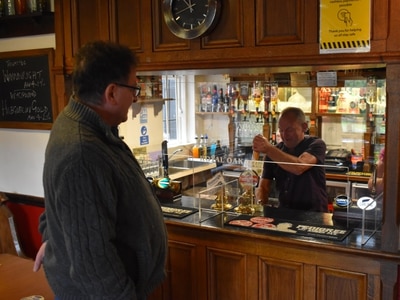 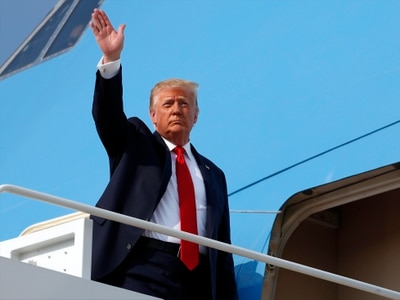