Man jailed for life over ‘wicked’ murder of former partner

Ben Lacomba killed the mother of his three children, Sarah Wellgreen, and disposed of her body in a still undisclosed location.

A man who murdered his ex-partner in a “wicked” pre-planned operation has been sentenced to life in prison with a minimum of 27 years.

Ben Lacomba, 39, killed the mother of his three children, Sarah Wellgreen, and disposed of her body in a still undisclosed location.

The 46-year-old beautician had been living a “happy life with much to look forward to” but disappeared without a trace in October 2018.

Despite extensive searches across a huge area, her body has never been found.

In October, Lacomba was convicted of murder despite his attempts to evade justice.

Taking into account time spent on remand, Lacomba will spend a minimum of just over 26 years in prison.

Passing the sentence at Woolwich Crown Court, Judge Christopher Kinch said: “This was a wicked plan, executed for your own selfish interests.”

During the trial, the jury had heard that in October 2018, the couple were living under the same roof, in New Ash Green, Kent, despite splitting in 2014.

Ms Wellgreen had made plans to take out a new mortgage and it “appears that potential loss of that family home, that property, and his children motivated his actions”, prosecutor Alison Morgan QC told the jury.

When Ms Wellgreen vanished, their relationship was marked by “tensions and problems”, the trial heard.

On Friday, Judge Kinch said: “This murder was not a crime of passion.

“It was, I’m sure, a planned and calculated operation that developed as it became clear that Sarah Wellgreen’s plans were to raise a mortgage and buy out your stake in the property.

“If she succeeded in that aim, you risked surrendering control of the family home to her.”

Ms Wellgreen’s family and friends hugged each other and celebrated outside the courtroom after the sentence was handed down.

Ms Wellgreen’s son, Jack Burdett, said before the sentencing he was “so angry at Ben” for not revealing what happened to his mother’s body.

In a statement read to the court, he described Lacomba as “selfish and torturing our whole family”.

Her other son, Lewis Burdett, 23, said after the sentencing: “Today, as far as the law is concerned, justice has been served for Sarah. We hope (Lacomba) will never be released unless he admits his guilt and reveals the location of her grave.”

He added: “As a family, we miss Sarah every day. There’s no bandage big enough to repair the wounds. We will not allow Ben Lacomba to destroy our lives.

“Our priority will be to give Sarah’s three youngest children every opportunity to be the best they can be, and be able to have a full and happy life, knowing their mother loved them.

“She will not be there to congratulate their achievements, or to console them on their disappointments, but we will be there every step of the way for them.”

Met chief apologises to sprinter after stop and search 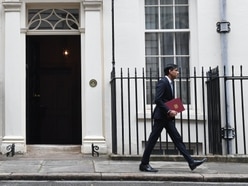 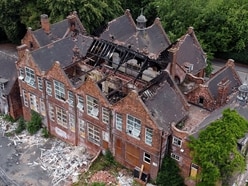 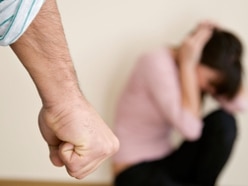 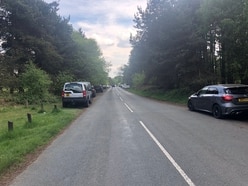 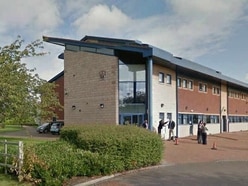 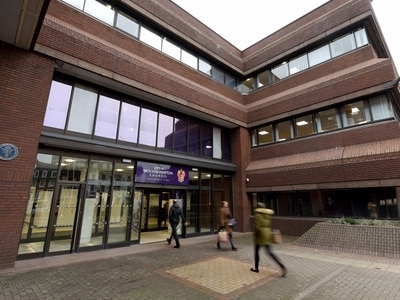 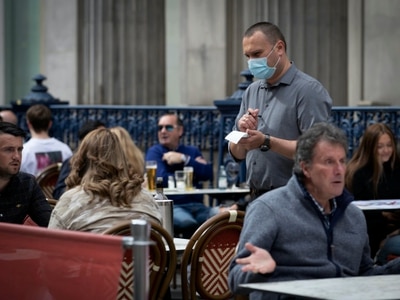 VAT slashed to 5% on food, accommodation and tourist attractions

Ex-Tory MP said ‘we’re all at it’ after sexually assaulting woman, jurors told 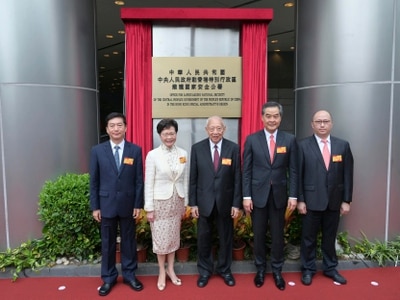