Bishop was aware of allegations against monk, inquiry hears

Bishop of Aberdeen Hugh Gilbert was asked about convicted abuser Richard White, with whom he was photographed at a celebration in 1997.

Scotland’s most senior bishop has told a child abuse inquiry that as an abbot he was aware of a monk being sent to Fort Augustus Abbey because of allegations against him elsewhere.

At the inquiry in Edinburgh on Thursday, Bishop of Aberdeen Hugh Gilbert was asked about convicted abuser Richard White, with whom he was photographed at a celebration in 1997.

Rt Rev Gilbert, then Abbot of Pluscarden in Moray, said: “I was aware that he had been sent to Fort Augustus from his home monastery because of allegations against him at that time.

“I think I was possibly informed about Richard White’s move but I was not a person of any status – I was a monk at Pluscarden.

“I think what happened was that I had been informed, possibly by the Abbot of Downside, that he was being sent there.”

Asked if he knew the reason why, the president of the Bishops’ Conference of Scotland told the inquiry: “Yes, at least generally.

“I think it was said that there was a reason that it was not a good idea for him to be at the school at his own monastery.”

Richard White was subsequently convicted of sexually abusing two boys in the 1980s.

Rev Gilbert said: “I think he was found guilty and that was lamentable. It must have been thought that this was a safe place to send him because there was not a school.”

The Scottish Child Abuse Inquiry is currently hearing evidence on abuse allegations at Fort Augustus school in Inverness-shire, run by Benedictine monks before its closure in 1993.

Giving evidence via video-link on Thursday, a former teacher and house master at the school in the 1970s and 80s denied claims he had drawn blood when belting a pupil as punishment and had broken the knuckle of another.

The man in his 80s, who cannot be named, said: “No, I never had any complaints.”

He told the inquiry: “Nobody ever showed me bruising”.

The witness also said he was not aware of bullying, abuse, or a “climate of fear” at the school, telling inquiry chairwoman Lady Smith: “No, it was a happy school.”

He said corporal punishment was “very much part of the regime, but the regime was benign really, it was for the good of the pupils.”

The witness was asked to step aside from all public ministry in August 2013 following a meeting with Rev Gilbert, now Bishop of Aberdeen, during which he was said to have disclosed two incidents of inappropriate behaviour with boys in the 1980s.

The meeting at St Mary’s Roman Catholic Church in Inverness followed the airing of a BBC Scotland investigation entitled Sins Of Our Fathers.

The bishop subsequently made a statement to the police.

Asked about the disclosures, Rev Gilbert said the witness told him he had “attempted but failed to elicit a response” from two boys who had medical conditions or were unwell at the time, before adding “a sexual response”.

When asked about what was said at the meeting, the witness told the inquiry: “I don’t want to comment or to answer questions on this matter.”

Asked about his hopes for the inquiry at the end of his evidence, the Bishop said: “The hope we all have is that the children of today and in years to come will not have to endure some of the dreadful things that they did endure.

“One hopes that this will help certain survivors, the acknowledgement of what happened to them.” 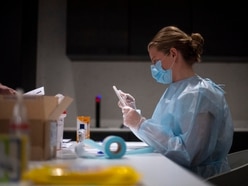 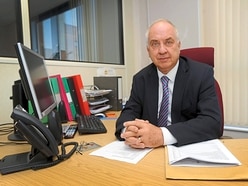 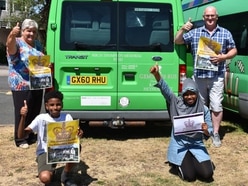 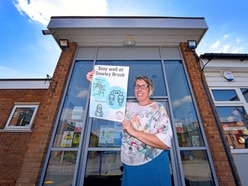 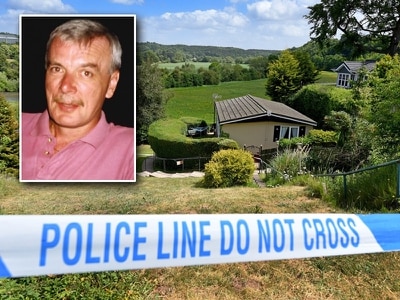 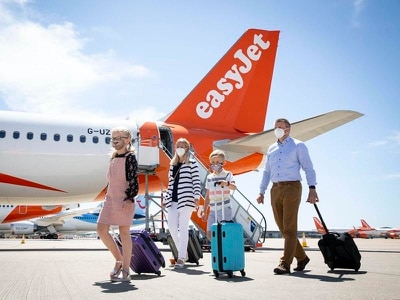 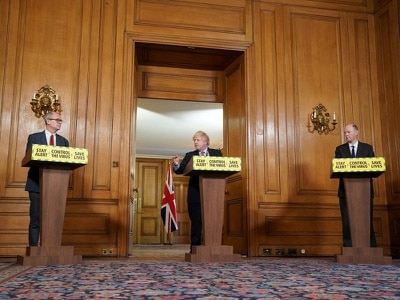 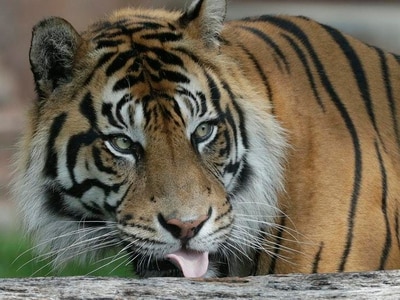