Man charged over death of mother and daughter

Janbaz Tarin is due to appear in court on Saturday.

A man has been charged with murder following the deaths of a mother and daughter in Solihull.

Janbaz Tarin, 21, will appear before magistrates in Birmingham on Saturday in connection with the deaths of Raneem Oudeh, 22, and her mother Khaola Saleem, 49.

The pair were stabbed at Ms Saleem’s home in Northdown Road just after 12.30am on Bank Holiday Monday.

Ms Oudeh’s former partner Tarin, of Stonebridge Crescent, Kingshurst, had been sought by police in connection with the deaths and was arrested on Thursday evening in the Sparkhill area of Birmingham.

Detective Inspector Caroline Corfield, from the Homicide Team at West Midlands Police, said: “The response to our appeals over the last few days has been fantastic and resulted in arresting and charging Tarin. I would like to personally thank the community for their support.

“Our thoughts continue to remain with Raneem and Khaola’s family who have been kept fully updated by this development.”

Speaking on behalf of the family, Ms Saleem’s brother-in-law said: “The family would like to express their sincere thanks for all the police are doing to bring justice for Khaola and Raneem.

“They would also like to thank the local Birmingham community and general public for their continued help and support.

“At this time, their hearts go out to their loved ones who had their lives so tragically cut short and especially to the young children they left behind.

“May they soon rest in peace and may justice be done.” 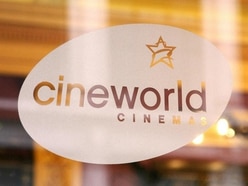 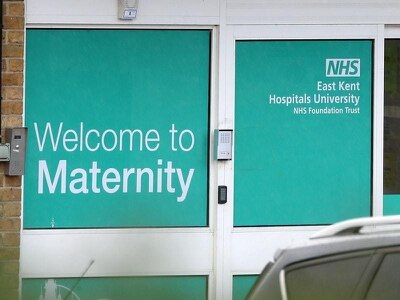