The Brexit Party has announced candidates for two Black Country seats in the next general election. 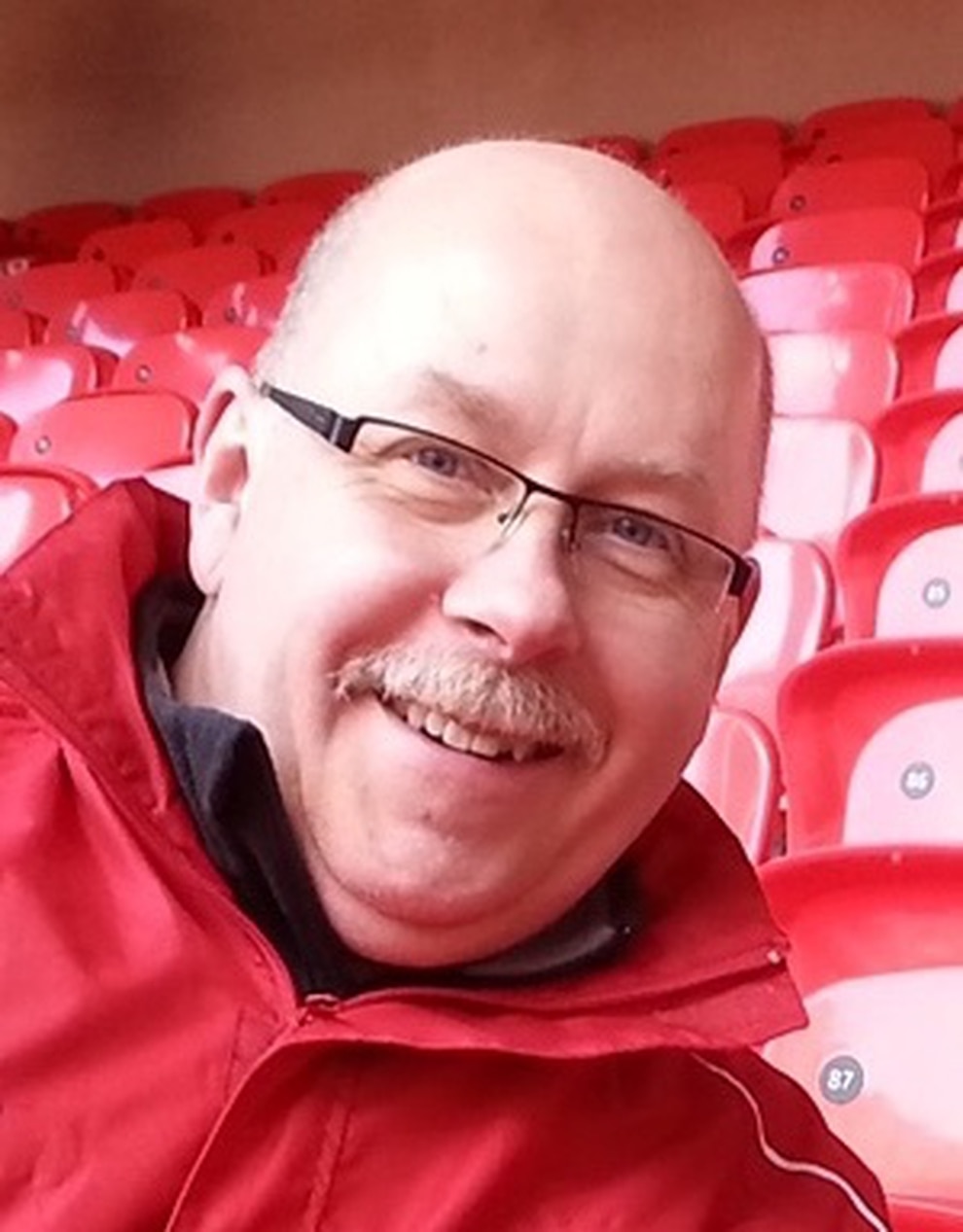 Gary Hughes will contest the Walsall South seat currently held by Labour MP Valerie Vaz, and Franco D’Aulerio is the candidate for West Bromwich West, where Adrian Bailey has been the Labour MP for the last 19 years.

Mr Hughes, aged 59, is originally from Walsall and now lives in Norfolk. The former police officer and fraud investigator, who runs a cake shop with his wife, said he wants to "change things for the better" in Walsall.

"The Brexit Party has committed to investing part of the £200 billion saved by scrapping HS2, cutting foreign aid and retaining the EU divorce bill, on rejuvenating the Midlands and I will ensure that a fair share of that investment comes to Walsall," he said.

He said "wonderful" Walsall could become "even better once we throw off the restrictions of the EU, opening up new opportunities for our businesses, including our world-renowned leather goods".

Father-of-two Mr D’Aulerio is the eldest son of Italian immigrants who settled in the Midlands in the 1950s.

He grew up in West Bromwich and Wednesbury, and has worked for most of his career in banking, becoming a leading global treasury specialist.

He said: "I am familiar with many of the local issues, and look forward to the opportunity, if elected, of ensuring that West Bromwich West has a strong voice in Parliament and that these local issues, together with ensuring delivery of a clean break Brexit are represented and heard."

He added: "I will do all that I can to ensure that the ludicrous claims made by Remainers in their scaremongering tactics do not come to pass and I am convinced that a clean no-deal Brexit will be the spring board for the largest export and domestic expansion in a generation."

Nigel Farage's party has announced hundreds of candidates for the next election. He has vowed not to stand against Tory candidates who support a no-deal Brexit.

MEP Rupert Lowe: The EU is truly a gangster state 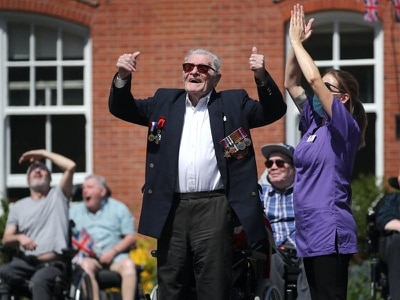