Researchers have highlighted 12 risk factors that they believe can be modified to reduce the risk of developing the condition.

Targeting a range of risk factors associated with dementia over a course of lifetime could delay or prevent 40% of cases, scientists have said.

In a new report published in the The Lancet Commission 2020, researchers have highlighted 12 risk factors for dementia that they believe can be modified to reduce the risk of developing the condition.

It builds on a previous report published in 2017 by the team, where it identified nine preventable causes that span from childhood to later life.

In their latest update, the experts added excessive alcohol intake, head injury in mid-life, and exposure to air pollution in later life, to the list.

Combined, the three new risk factors are associated with 6% of all dementia cases, the researchers said, with an estimated 3% of cases attributable to head injuries in mid-life, 1% of cases to excessive alcohol consumption (of more than 21 units per week) in mid-life, and 2% to exposure to air pollution in later life.

The remaining risk factors are associated with 34% of all dementia cases, they added.

Meanwhile, the number of people with the condition worldwide is 50 million, and according to figures from Alzheimer’s Disease International, this is projected to increase to 152 million by 2050.

In the report, compiled by 28 dementia experts from around the world, the researchers call for nations and individuals to be ambitious about preventing dementia and provide a list of recommendations that can help.

– Provide all children with primary and secondary education

– Lead an active life into mid, and possibly later life

These actions are especially important in low-income and middle-income countries where around two-thirds of people with dementia live, the experts said.

Study author Professor Gill Livingston, of University College London, said: “Interventions are likely to have the biggest impact on those who are disproportionately affected by dementia risk factors, like those in low- and middle-income countries and vulnerable populations, including black, Asian and minority ethnic communities.

“As societies, we need to think beyond promoting good health to prevent dementia, and begin tackling inequalities to improve the circumstances in which people live their lives.

“We can reduce risks by creating active and healthy environments for communities, where physical activity is the norm, better diet is accessible for all, and exposure to excessive alcohol is minimised.”

Commenting on the research, John Hardy, professor of Neuroscience at University College London, who was not involved in the study, said: “There is good epidemiological evidence that in incidence (numbers per age) of dementia has gone down over the last 30 years although the prevalence (total number of cases) has increased because of the ageing populations.

“This has been a hidden health policy success and probably relates to better heart and general health in western societies.

“This review systematically explores what may underlie these improvements so that public policy can direct efforts towards further incremental improvements.

“Implementing these improvements (eg smoking and boxing cessation) will require political will and public education.”

Can you hear ‘brainstorm’ or ‘green needle’? This ear teaser lets you decide 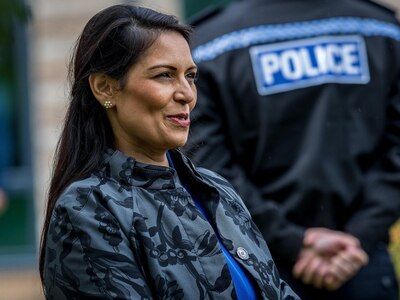 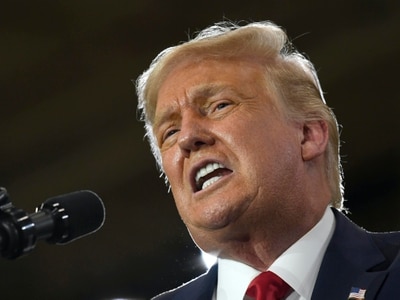