Plans to extend a 20th Century mock Tudor-style house in a Wolverhampton conservation area have been thrown out after a city planner described the design as too futuristic. 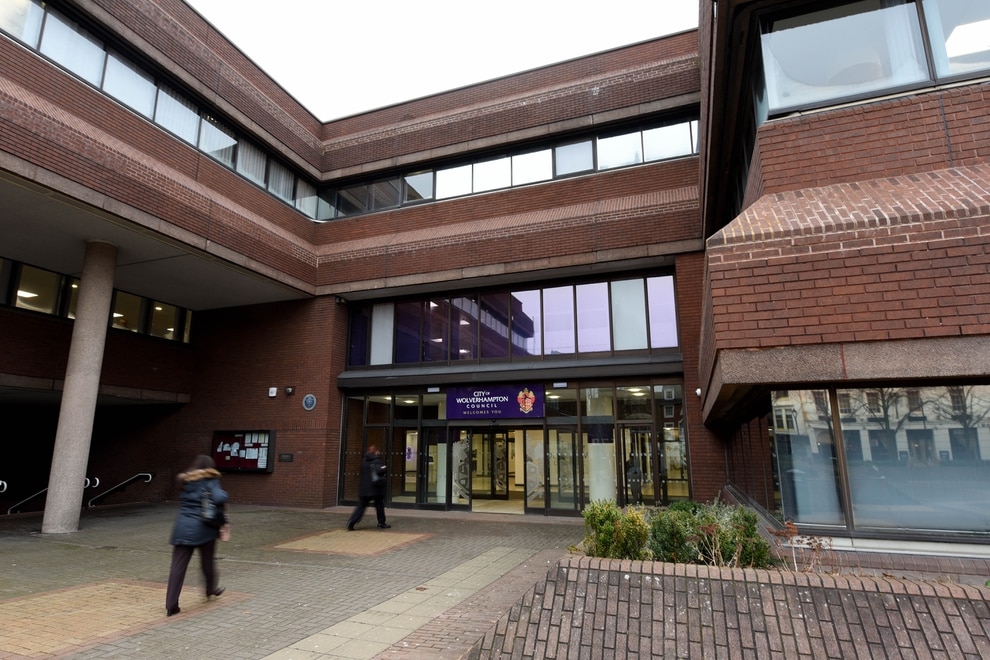 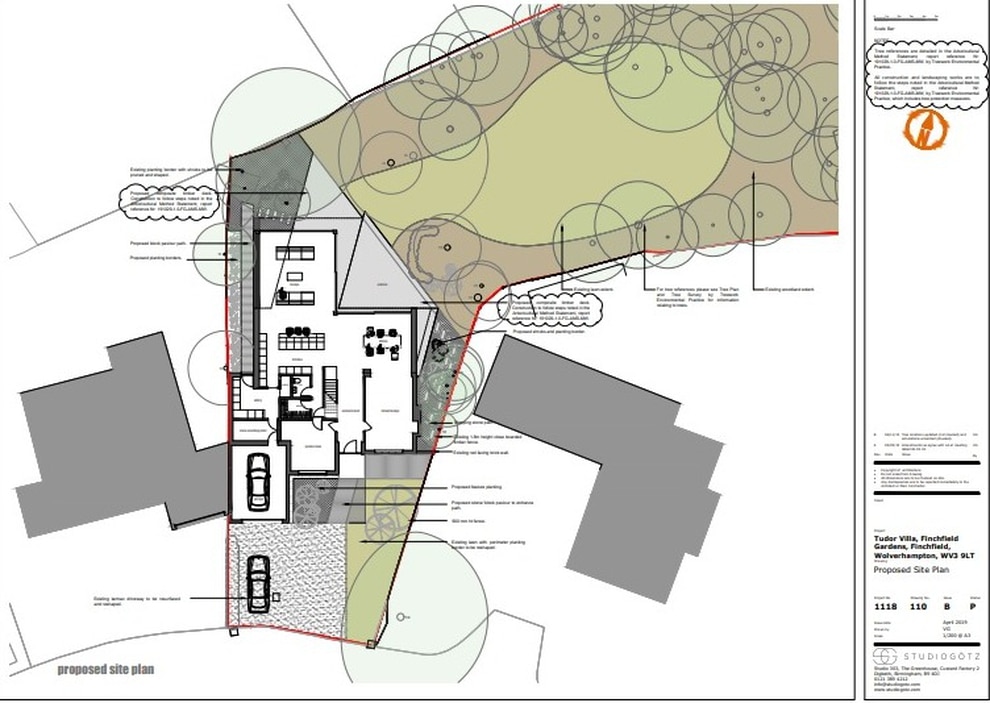 Councillor Phil Page said he could not appreciate the merits of the plans put forward for Tudor Villa, a large detached residence in Finchfield Gardens.

The owners of the property had applied to add an extension to the front of the garage, a two-storey side extension and a mixture of single and two-storey extensions to the rear, as well as a dormer window in the rear roof slope.

Following a site visit, Councillor Page said: “The front part of the proposed plan fits in with the existing structure. The back part, which is a substantial extension, had to be looked at from next door and it’s only then that you appreciate just how big it is.

“But what really bothers me is that the designs for the rear elevation are really futuristic, and it may be because I’m old and grey that I just couldn’t appreciate the merits of the design. I just don’t think it fits in in that location on that property at all.”

Speaking on behalf of local residents, Mr Paul Pearson told the committee: “The residents of Finchfield Gardens feel very strongly against this proposal. There has been 44 objection letters from 25 households, which have substantial comments that explain in detail the reasons why this application must be refused.

“It does not preserve or enhance the conservation area. It is not in scale or harmony with surrounding buildings. Therefore it would have a significant and harmful impact.

“Due to its proximity and mass, it would destroy our lives on a daily basis. This would set a very dangerous precedent for all conservation areas in Wolverhampton. We respectfully request that you refuse this planning application,” he added.

The committee also heard from Mrs Sandeep Suniara, speaking on behalf of her husband Avtar, who is the applicant.

She said: “We have worked closely with planning officers, the conservation officer, the tree officer and planning consultants to achieve a scheme that can be supported.

“We have not taken this application lightly. During the process we have revised plans a number of times and even withdrawn a previous application to arrive at the current scheme.

“Preservation of the conservation area and comments made by the neighbours have dictated the design, form and positioning of the proposal.

“It is considered that the proposed contemporary architecture is of a high quality and will provide a distinction between the new and existing work,” she added.

Chairman Councillor Keith Inston moved for the proposal to be rejected, which was seconded by Councillor Page.