An urban woodland containing trees planted by King George Vl has been saved from development. 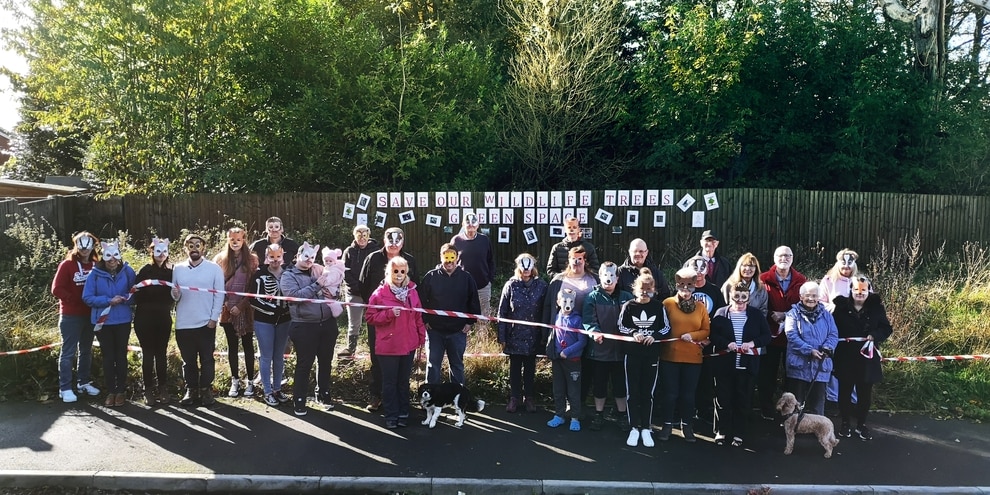 Campaigners at the site

Campaigners at the site

Plans have been refused to build four flats and five houses next to Sean Dolan Close, in Blackheath.

Campaigners have welcomed the decision after 10 objections were made and a petition amassed 400 signatures.

The 0.88 acre woodland is a vital habitat for animals in the area.

Sandwell Council cited a "detrimental impact" on wildlife in refusing the planning application.

A tree preservation order is also in place, while a number of trees were planted by King George Vl, the then Duke of York, during a visit in 1925.

Debbie Radford, aged 52 from nearby Yewtree Lane, said: "I was reduced to tears when I received a letter through the post about the plans.

"There are a lot of bird species that live in the woodland. If they were to lose their homes, it would be quite heartbreaking.

"We are very happy to see the planning committee agree with us.

"Our community came together very quickly and worked very hard to try and save this precious little woodland so we are all absolutely delighted with the result."

Residents staged a protest outside the woodland to raise awareness and left a message, using placards, on wooden fence panels which read "save our wildlife."

The land was snapped up by a private developer for £30,000 at a public auction in December 2018. The plans were to build two-bedroom flats and five three-bedroom houses.

When residents found out, this prompted a backlash. The petition's author, Shelly Gavin, said residents had "fallen in love with the land" and considered it their "our own little nature reserve".

Messages of support were left on the petition's website, with Jane Stockton writing: "We need to keep our green spaces. When they’ve gone it’s forever."

Toni Wheatley said: "We need to take a stand to developers building on green space, especially when the land is classed as a site of local importance to nature conservation, and preserve as much land as possible for the sake of the wildlife. They don’t have a voice, we do."

Jacquie Penn added: "Needs to stop we are becoming a concrete jungle."

Planning officers, having looked into the application, also found issues with how the small development would be designed.

The woodland has historical importance. Some of the trees which still stand today where planted by King George Vl when he visited nuts and bolts manufacturer TW Lench Ltd, which owned a factory nearby.

The planning application was also opposed by charity Wildlife for Birmingham and the Black Country Wildlife Trust.

Announcing the decision, a Sandwell Council spokesman said: "A planning application to build nine new houses on land to the rear of Sean Dolan Close has been refused.

“The decision was taken by officers due to concerns about the detrimental impact on the woodland, which is protected by a Tree Preservation Order, and also issues with the design of the proposed development."

Residents were supported by Blackheath councillor Kerrie Carmichael, who also welcomed the decision.

She said: "I have been supporting residents on this matter and I am against the development for the same reasons.

"We don't have much green space in the area. This is good news for residents who stuck together." 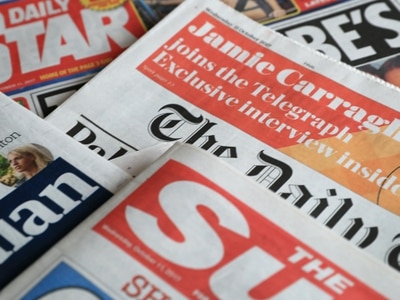