One of Dudley’s biggest eyesores is finally set to disappear with councillors poised to approve demolition of Cavendish House office block. 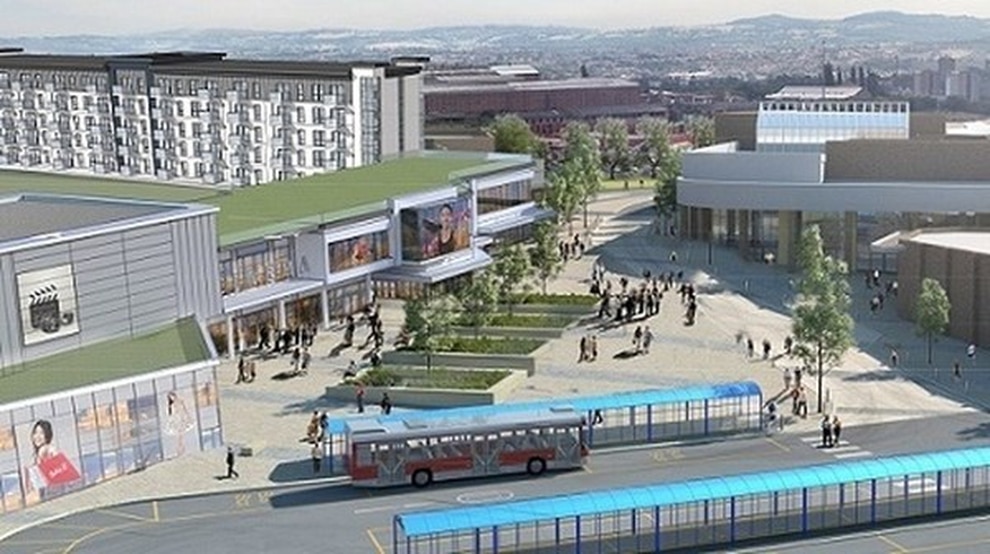 An artist's impression of what the redeveloped site will look like 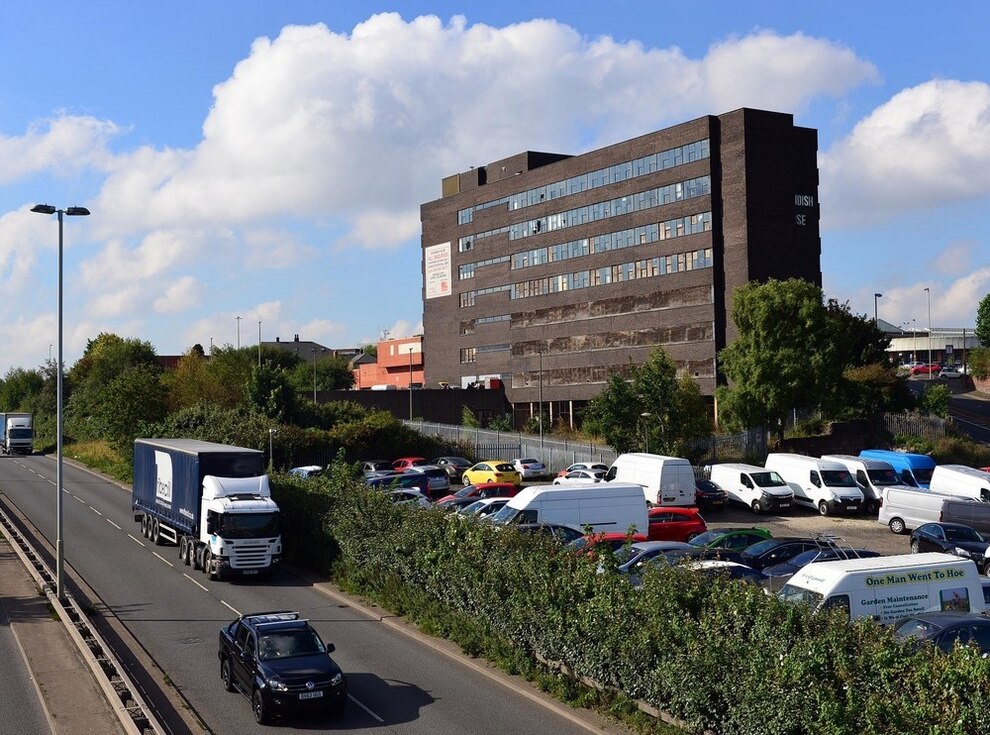 The long-awaited redevelopment of the site to create a multi-million pound shopping and entertainment complex is set to be given the green light at a meeting next week.

The notorious building towers over Duncan Edwards Way and has been derelict for years.

Demolition work was set to start last month but is now likely to be in late spring or early summer.

It will be replaced by the £82 million Portersfield retail development in a move that will transform the area.

It forms a key part of plans to regenerate the borough over the coming years, which also includes the extension of the Midland Metro.

The scheme is expected to clear the final hurdle and be signed off by Dudley Council planners next week, paving the way for demolition work to begin.

The planning committee will meet on Tuesday and members have been advised to approve the development.

Shops, apartments, bars and restaurants will all form part of the Portersfield development.

A report to councillors said the scheme would bring a major boost for Dudley.

It said: “The uses proposed by the application are considered to be acceptable from a planning policy point of view and would provide a significant regeneration opportunity for Dudley town centre, as well as complement the proposed transport interchange and the Metro extension to Brierley Hill.

“The scheme in itself is unlikely to have any significant impact to neighbour amenity and disruption caused by demolition would only be short-term.”

Council regeneration bosses have been keen to get demolition work started as soon as possible. The scheme received a boost last month when funding for demolition was approved by the business body the Black Country Local Enterprise Partnership.

Cavendish House, which overlooks the Duncan Edwards bypass on one of the main routes into Dudley, has been left abandoned for years, leading for calls for action.