Tom Watson took a break from Brexit to complete a personal challenge - as he made it to the top of Mount Snowdon. 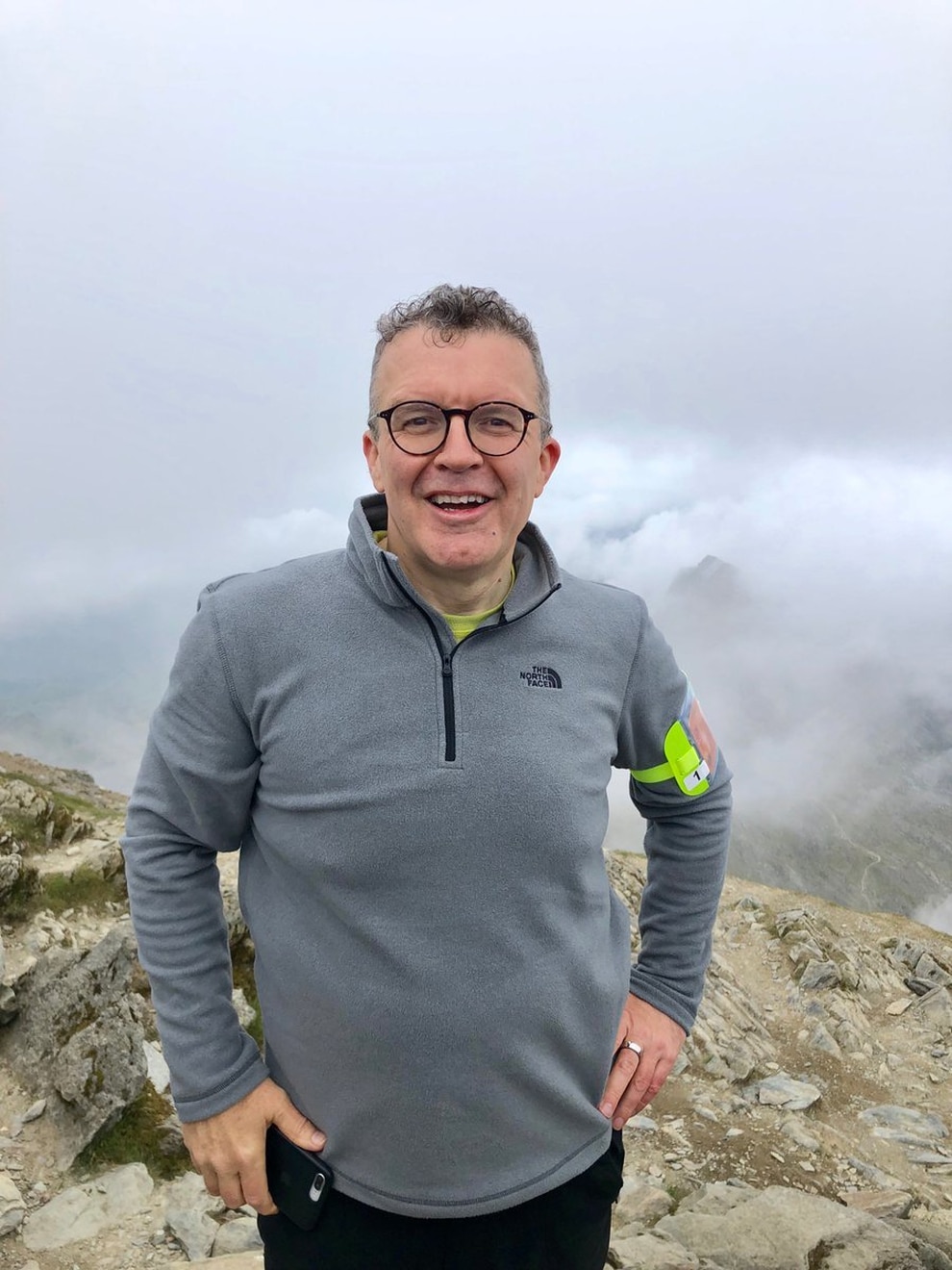 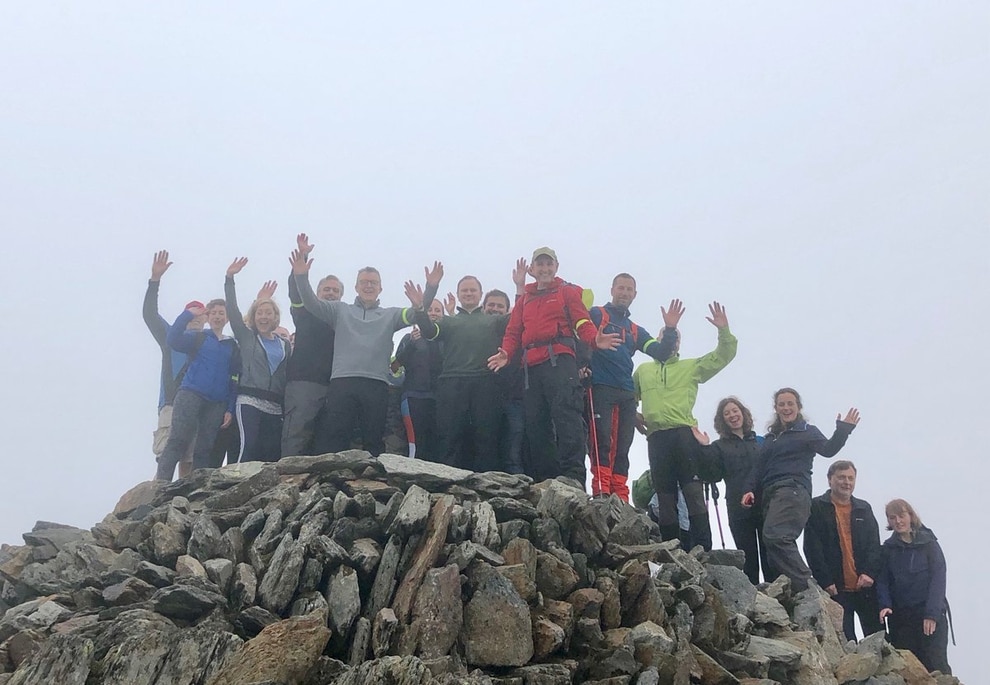 Labour's deputy leader has climbed his own mountain over the last two years in shedding seven stone and did it for real at the weekend as he tackled Wales' highest peak.

And he admitted he would have "found it difficult to climb up a step ladder" back then.

The MP for West Bromwich East has become a campaigner for healthy living after taking action to address his own lifestyle.

Mr Watson embarked on a weight-loss programme after being diagnosed with diabetes and has spoke passionately about the importance on cutting down on sugar and fizzy drinks.

The Labour number two, who is these days a much leaner-looking politician, told of his pride after making it to the top of Snowdon.

He kept his 300,000 Twitter followers informed of his adventure and posted pictures of himself at the summit.

Mr Watson said: "Two years ago - aged 50, weighing 22st, with type two diabetes - climbing to the summit of Snowdon was unfathomable. Today, 100lbs lighter and in remission from type two, I've done it. Thank you everyone for your amazing support and inspiration.

"Now I've climbed 1,085 metre Snowdon and returned home safely, I still can't believe I did it - 18 months ago I would have found it difficult to climb up a step ladder."

After conquering Snowdon, Mr Watson suggested he might not be finished yet, turning his attention to England and Scotland's highest peaks.

He said: "So yesterday was not just a way of experiencing the outdoors in pursuit of a policy, while fundraising for some wonderful causes, it was a personal milestone on a journey to health and wellbeing I never thought possible less than two years ago. The combined feeling of euphoria, achievement and relief when you get to the top is beyond description. I'd like to say it was satisfying but my overwhelming thoughts were: when can I climb Ben Nevis and Scafell Pike?"

World has 20% chance of exceeding 1.5C in next five years – climate forecast