What is the point of the West Midlands Mayor? Hopefuls make case at Express & Star debate

What's the point of you?

It is the question that has dominated the creation of the new West Midlands Mayor – and it was the first question asked of the candidates bidding for the job at the inaugural major public debate hosted by the Express & Star.

UKIP's Pete Durnell answered first. He admitted his party was against the creation of the mayor and the West Midlands Combined Authority but added: "The point of the mayor is to lead and control the combined authority.

"The mayor will be the voice of the West Midlands. What it does give us is greater visibility. It will give us access to the government and we will be able to promote the region in this country and abroad." 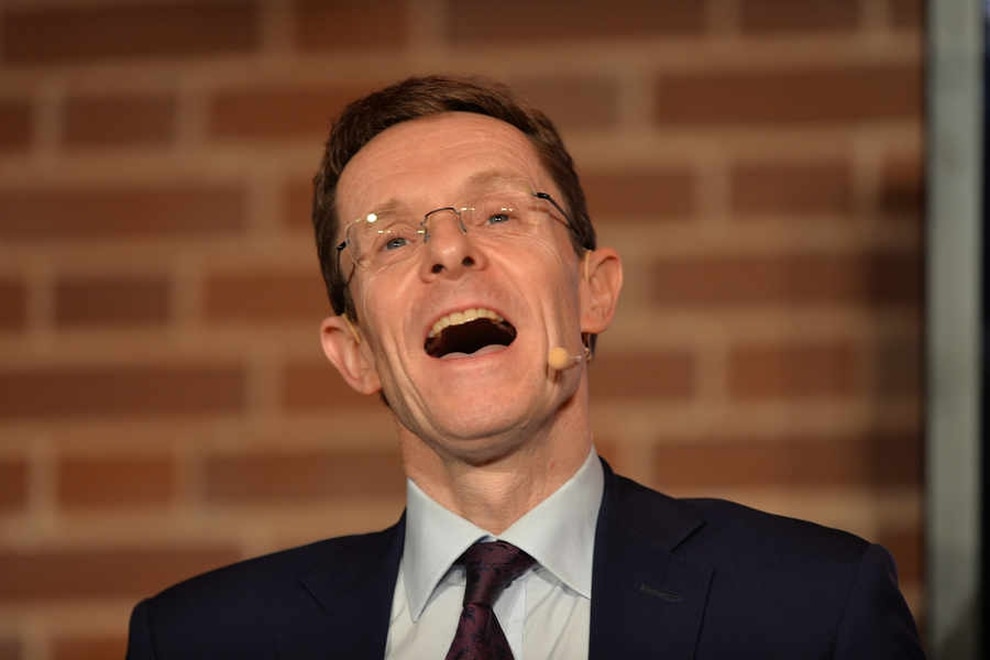 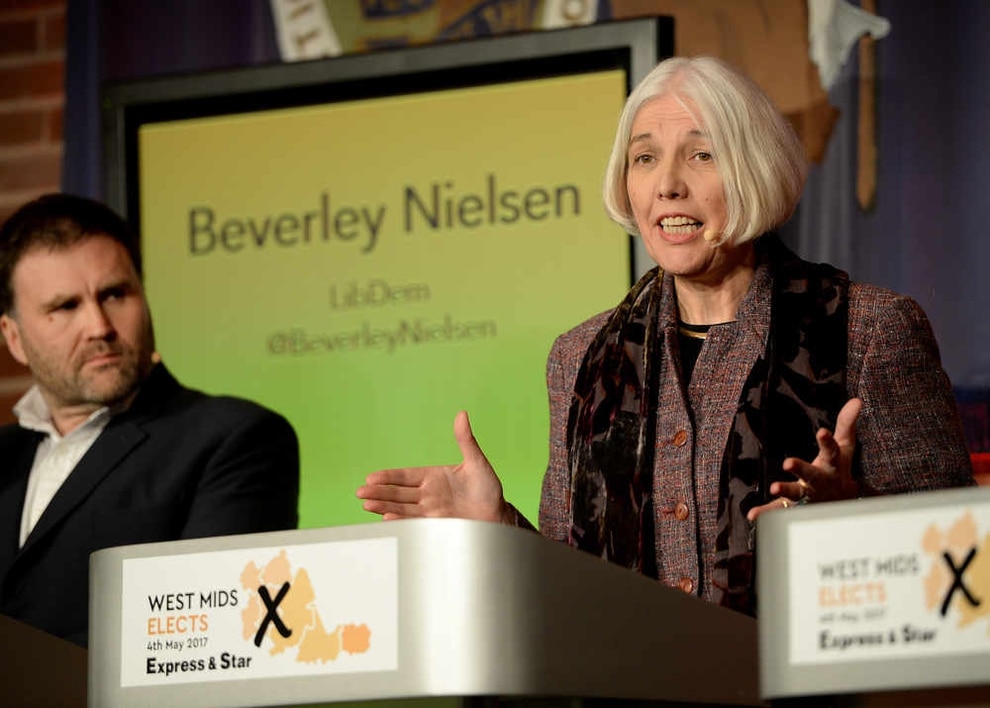 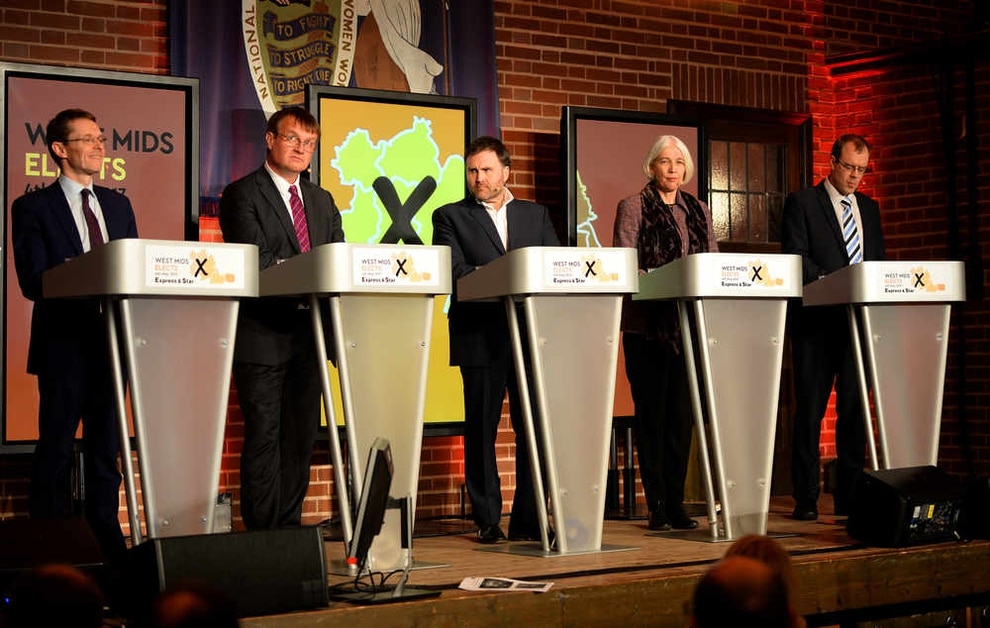 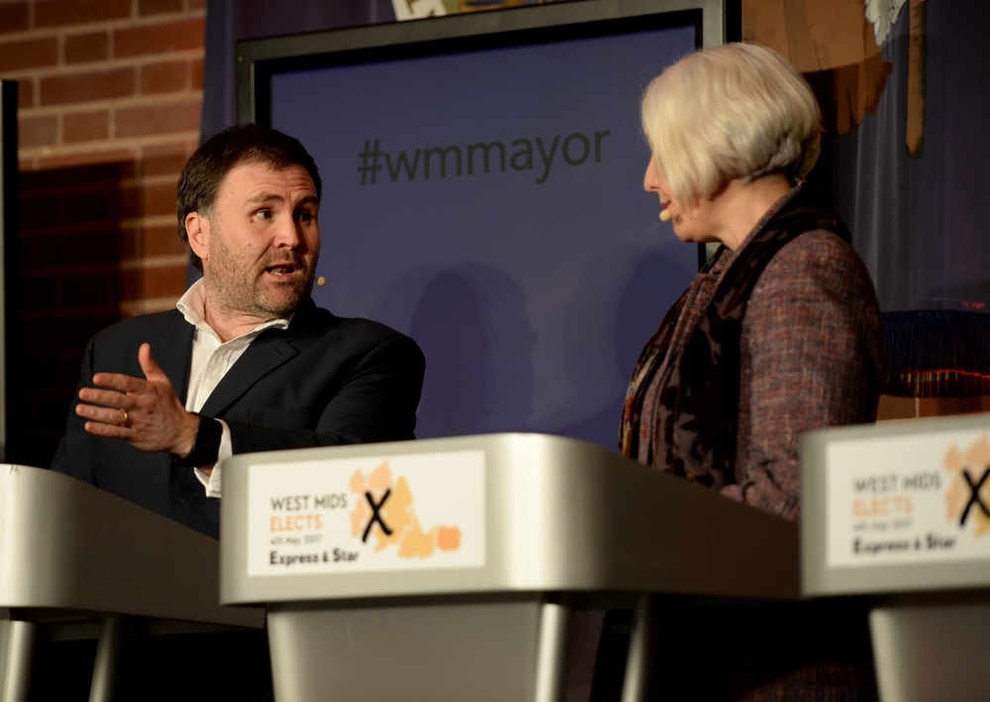 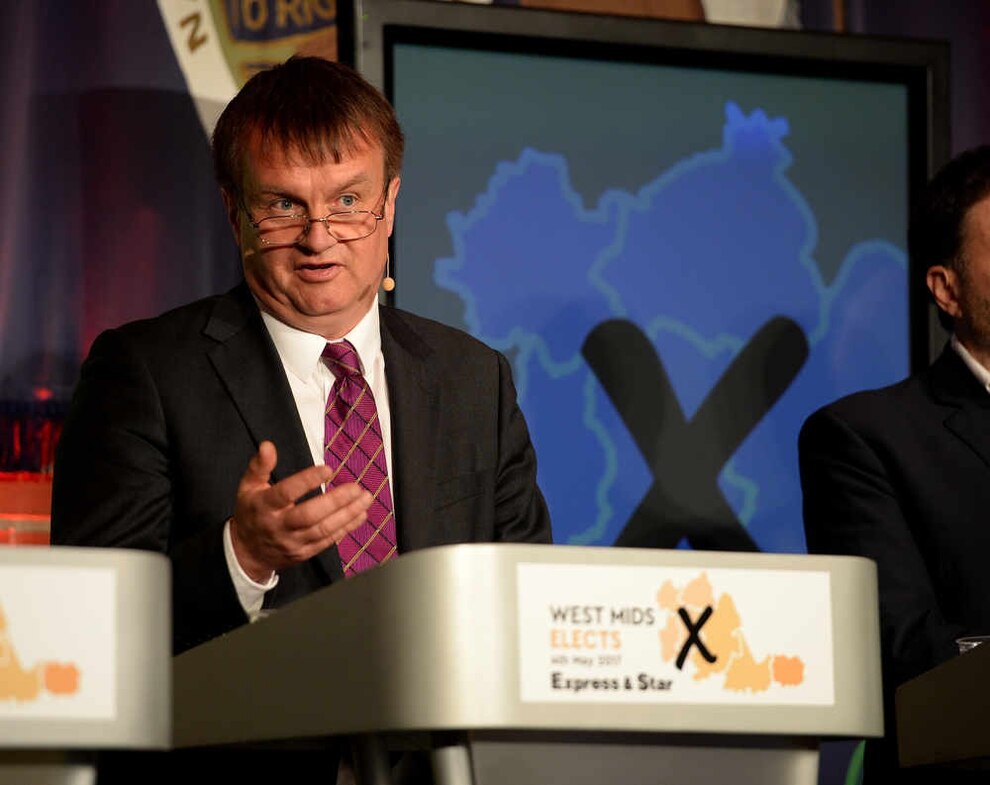 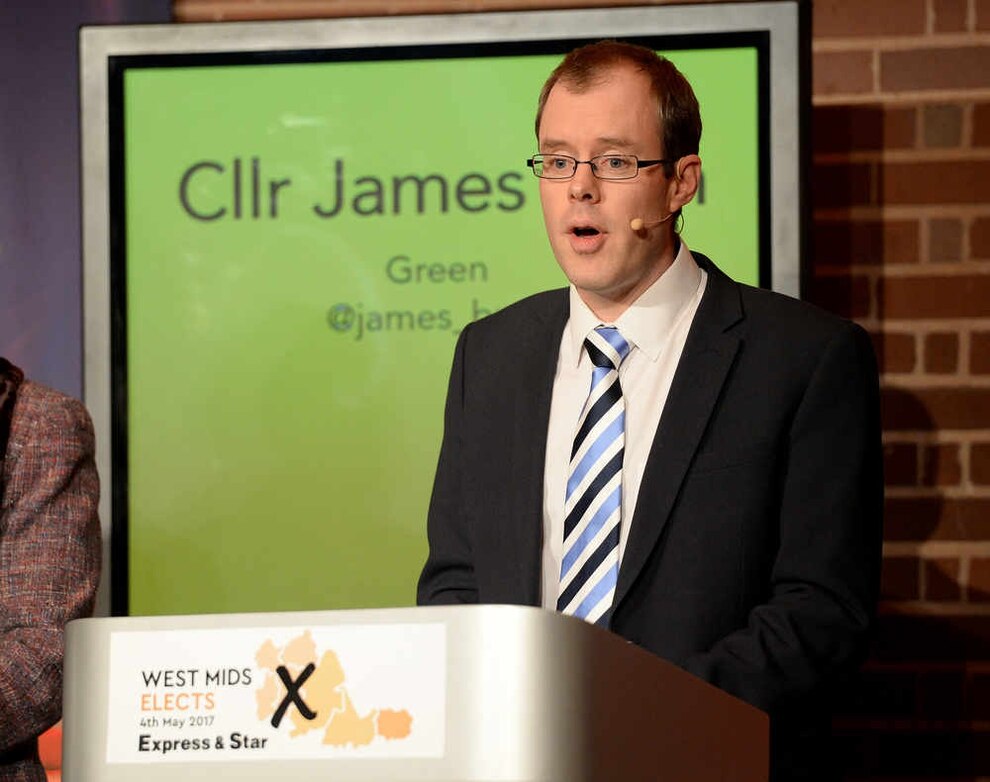 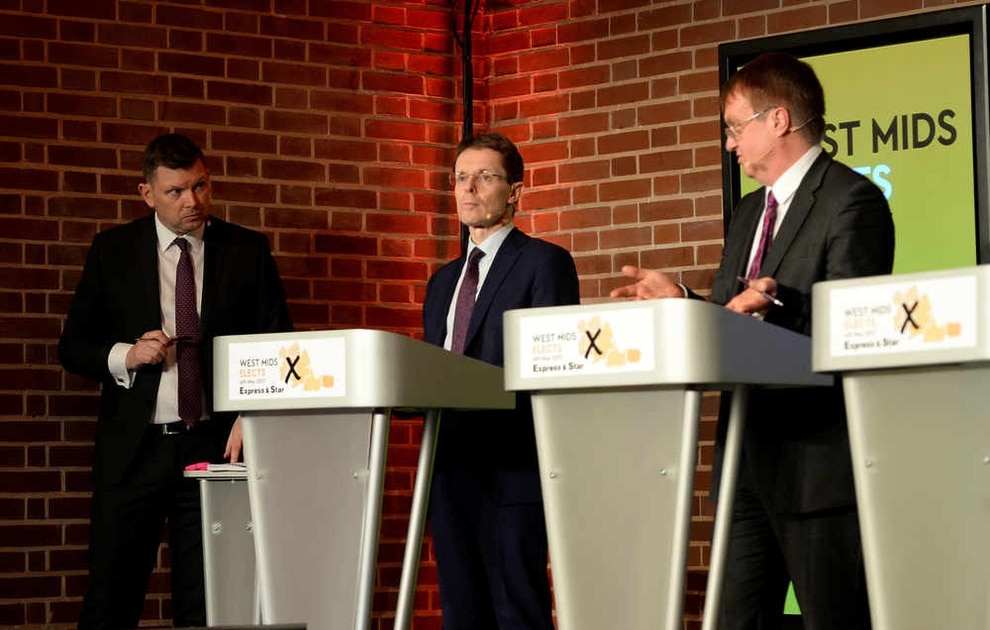 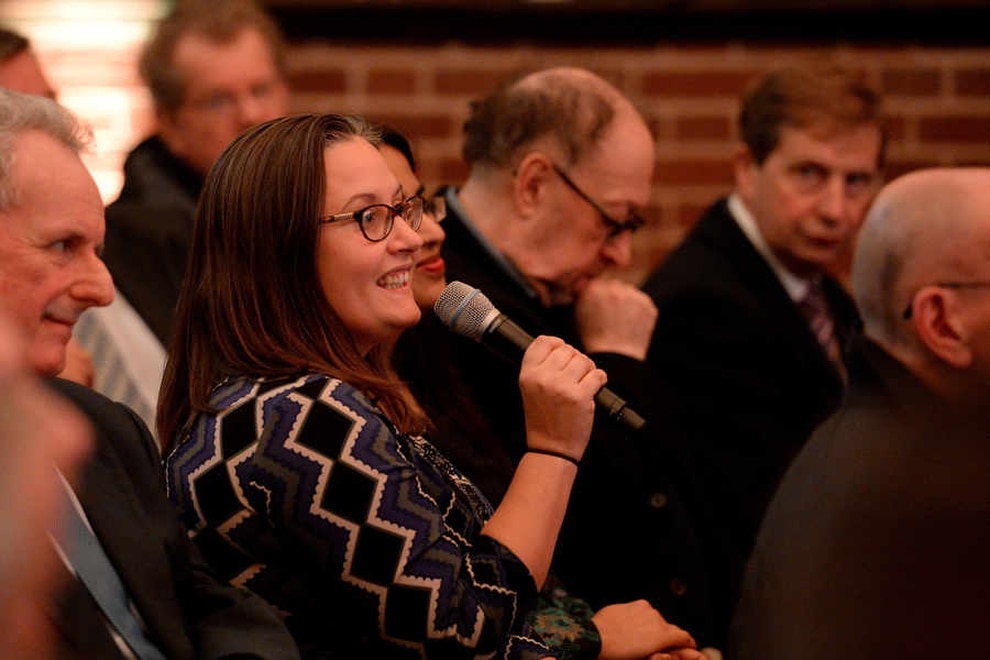 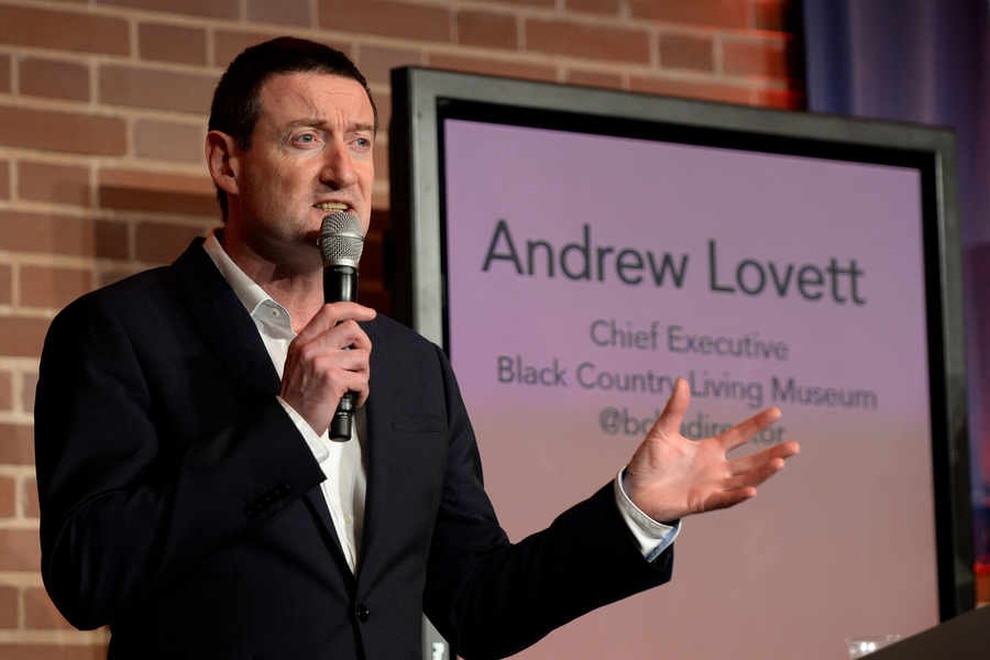 Lib Dem Beverley Nielsen said the region had been a 'flyover state' for the past 20 years.

She said: "The mayor will be someone who in the future makes sure we do not have cuts, cutting away at the heart of the West Midlands but investment, investing in our future.

Labour's Siôn Simon agreed with Ms Nielsen, saying she had made the case for the mayor 'very well'.

He added: "It is not about me – it is about us. It's about us here taking back control from them in London of our place here in the West Midlands – because ultimately they do not really care.

"They don't live here, they do not understand it, it is not their problem.

"That might sound high-minded, a bit theoretical, but standing on the doorstep and you say this job working with everyone else is about improving transport, is about improving job chances, is about bringing new housing – people say it is of relevance, it does matter, and that is why we are here.

"It is also important because someone needs to get out and shout up for us – champion us. Why have we not had that investment? It is not because of some evil plot, it is because frankly we have not made our case brilliantly enough."

Green Party candidate James Burn said the mayor and the combined authority had been created 'behind closed doors'.

He said: "People do not know it is happening, they do not feel it is theirs. But it is a real opportunity in many ways.

"Lots of things do not respect local authority borders like housing and transport to give two examples of where we can do better together."

Nationalising the M6 Toll was the major flashpoint point between the candidates.

While Siôn Simon is calling for the privately-owned motorway to be taken into public hands, he found himself at odds with the other four candidates.

"The Government should nationalise the M6 Toll," said Mr Simon, who said it would take motorists driving through the region off the West Midlands' busiest routes.

But Mr Street disagreed. He said it would cost £2 billion, and claimed the money would be better spent on local transport measures.

Mr Simon responded, saying the cost should be met by the Government.

Mr Burn said the plan was not feasible, but said leeway should be given when there is severe congestion on the M6.

Meanwhile Mr Durnell admitted he had changed his mind about nationalising the motorway.

Ms Nielsen said: "I think we can use smart systems more effectively."

And the candidates were split over their predictions for the turnout in May's mayoral election.

Pundits have suggested that less than 15 per cent of people may vote in the election, which will happen on a day when no other local polls take place.

Mr Street said 30 per cent would be a 'credible' figure, although the other candidates went far lower with their estimations.

In 2012 the region elected its first police and crime commissioner on the back of a turnout of just 12 per cent.

The post will see an elected mayor take charge of transport, skills, economic development, housing, and mental health across the Black Country, Birmingham, Solihull, and Dudley.

The candidates came together for the first of four major debates hosted by the region's daily newspapers and Urban Communications in the run up to the election on May 4.

A 150-strong audience gathered in the Workers' Institute at the Black Country Living Museum.

The crowd was built up of Express & Star readers, local politicians and business leaders with nearly 100 questions submitted.