First drive: The Ford Fiesta Sport Van proves that vans don’t have to be boring

Can Ford’s award-winning Fiesta transfer its talents over to the commercial vehicle sector? Ted Welford grabs the keys to find out

Ford has one of the most extensive commercial vehicle line-ups of any manufacturer, and of course it’s the Transit and all its many derivatives that grab the limelight, quite rightly.

But in doing that, buyers are looking past the smallest of all Ford’s commercial vehicles (CVs) – the Fiesta Van. This supermini-based model is nothing new, as there’s been a van variant of nearly every generation of Fiesta, which have always worked on a perfect balance between practicality and fun.

But the number of supermini-based vans on sale has plummeted, with firms such as Peugeot, Renault and Fiat all exiting this sector. This leaves Ford in a unique position with its latest Fiesta Van.

As with the new seventh-generation Fiesta, the Van benefits from a new ‘Sync 3’ infotainment system, a bolder look and the latest engines.

Following on from the previous Fiesta, there’s the option between a more utilitarian standard ‘Van’ and the bolder ‘Sport Van’ tested here, which is on par with the ST-Line variants in the Fiesta hatchback range.

Gone are the rear seats, and instead the space has been opened up to reveal one cubic metre of cargo area that stretches 1.3m front to back, with a payload of 500kg. The rear side windows have also been replaced by painted panels.

The Sport Van is offered with the option of one petrol and one diesel engine.

The petrol is the ever-popular 123bhp 1.0-litre EcoBoost petrol engine, but those who wish to carry a bit more weight and cover more miles will likely appreciate the extra torque from the 1.5-litre diesel engine fitted to our test car, which sends its power to the front wheels via a slick six-speed manual gearbox.

The unit produces 118bhp and 230Nm of torque, and while Ford doesn’t quote performance figures for its vans, it tells us that this Fiesta is “identical” to the standard ST-Line hatchback, which means a 0-60mph time of 8.9 seconds and a top speed of 121mph.

It certainly feels like plenty of power in something of this size, and the engine is surprisingly refined for a small diesel unit, while also returning a claimed fuel economy figure of 64.2mpg, with low CO2 emissions of 111g/km.

In the supermini class, the Fiesta is the go-to choice when it comes to driving enjoyment, thanks to its superb chassis and well-balanced steering.

And any hesitations that the van won’t be as good to drive as the hatchbacks are quickly quashed, with the Sport Van feeling just as sharp as the normal car, with superb grip levels and little roll in the corners even when it’s being driven enthusiastically. It’s unlikely that small business owners will be driving it in this way, though, which is why it’s pleasing that the Fiesta is also a refined and comfortable cruiser.

It’s only the combination of the lowered sports suspension and the optional 18-inch alloy wheels on this Sport Van model that can make the Fiesta feel a notch too firm, but despite this it still remains comfortable over long distances.

Vans are known for being slab-sided boxes of dullness (it’s quite hard to make something both practical and stylish) but with the Fiesta being a smaller model, this van gets away with still being quite the looker.

The Sport Van also takes that up a gear with its sports styling kit and gloss black front grille, which make the van look impressively car-like. In fact, the only given away that this is a CV from the exterior is the blocked out rear side windows, as even the glass rear window remains.

Our test car was also fitted with numerous styling extras to make it look somewhat like a hot hatchback. Options included LED headlights, a larger rear spoiler, 18-inch alloy wheels lifted straight from the ST-Line and the fantastic Race Red body colour making the Sport Van look particularly cool. Vans don’t get much better to look at than this, in our eyes.

Sat in the cockpit, there’s still few giveaways that you’re sat in a van. Just like the hatchback, you sit in comfortable sports seats, with clear dials and a very intuitive layout lending itself nicely to that car-like feel that the Sport Van relishes in.

That’s until you look in the rear-view mirror when it can look like you’re staring through a dog cage thanks to the mesh bulkhead that separates the cockpit area from the load area.

For those looking for a small van with a decent load capacity, the Fiesta Sport Van could prove to be ideal with its one cubic metre load capacity that stretches for 1.3 metres front to back, with a total payload of 511kg.

Prices for the Sport Van start from £19,794 including VAT, which makes it look a bit expensive next to much larger vans such as the Citroen Berlingo and Ford Transit. That said, the Fiesta doesn’t feel like a competitor for those CVs thanks to its excellent interior and road dynamics.

Standard equipment is decent, too, with features including 16-inch alloy wheels, keyless start, lane-keep assist and an eight-inch touchscreen with Bluetooth. However, we can’t help but feel rear parking sensors and cruise control should be included.

Our test car also came with a select few options – such as the aforementioned styling extras, along with the FordPass Connect connectivity for fleet users and an upgraded touchscreen with satellite navigation and smartphone connectivity – bringing the total up to £22,026.

Take such a great formula like the Ford Fiesta and apply it to other sectors – such as the van market – and the result is, unsurprisingly, very good.

The Sport Van might not be the most useful van on the market – its load bay will prove to be too small for many – but for its sheer car-like feel and the ability to not diminish any of the driving fun of the standard Fiesta, it deserves high praise.

It will be a great companion for smaller businesses who need something more practical than a normal car, but find something the size of a Transit unnecessary.

First Drive: The Volkswagen T-Roc Cabriolet is a great alternative to the drop-top norm 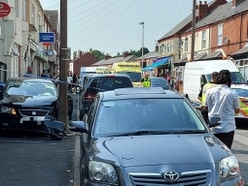 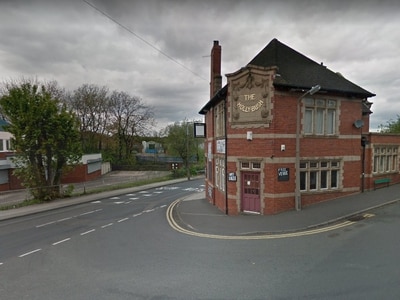 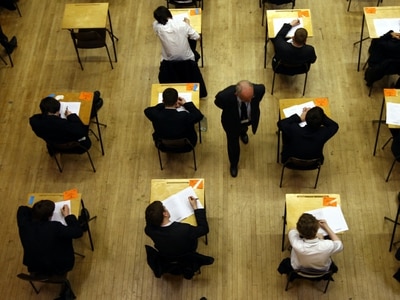 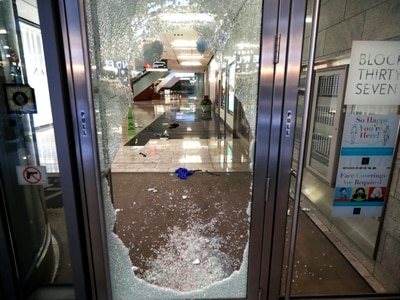