By day she attended a private school, practised the piano and cello, and went to church on Sundays.

By night she was taken to Cannock Chase to suffer the most vile abuse.

To the outside world, even to her own mother, she appeared to enjoy a normal happy childhood but the truth was very different.

This week Esther Baker waived her right to anonymity to speak out about the ritual sexual violation she suffered as a child growing up in a decent, religious, middle-class home in Staffordshire.

In an exclusive interview with the Express & Star she talked about the effect the regular assaults in the 1980s and 90s have had on her life.

She became an alcoholic, attempted suicide a number of times and has continued to fall victim to abusers. She says she has spent her life on the run, trying to escape them.

Esther was about six when the abuse started. She was taken to Cannock Chase and to other people's homes where she was regularly raped, along with other children, always at night when her mother, a nurse, was at work.

"She worked night shifts, starting at 7pm and finishing at 7am, so she never even knew I'd left the house. I was always told not to tell anyone and, if I did, that she would be hurt. There were lots of threats.

"I was really close to my mother so I wasn't going to say anything. I just put up a barrier around myself. I disassociated myself from that little girl. I didn't see her as me a lot of the time."

Esther Baker's allegations are all the more shocking because she lists a politician and two police officers among her abusers. The policemen, occasionally in uniform, would act as look-outs as the assaults took place, and sometimes joined in, she claimed.

She believes a lord and a judge were also involved because their titles would be mentioned while the attacks were taking place.

"I was brought up in a religious household and I thought they were on God's authority," said Esther.

She was around 11 when the group abuse stopped. Then, after a couple of years, the grooming began again, with different people involved.

All the while the bright student forged ahead with her school work and displayed a musical talent, playing the cello and violin and achieving grade 6 in piano, and putting on shows for her mother at the family's Lichfield home.

She attended Hydesville Tower School, a fee-paying independent for three to 16-year-olds in Walsall, and went on to Nottingham University to study sociology. It could have been the start of a new life but her old life never really went away.

She said: "My attendance at school was really good. Lessons were something I could throw myself into - it was an escape from what was happening to me.

"Uni was supposed to be the big escape but it didn't turn out that way.

"In that first year away, I think that's when my head started to get a little bit... I think the memories started to take over."

Her drinking degenerated into a vodka addiction when she would sometimes down half a bottle at a time. Eventually she went on a detox programme.

"I started to pull myself together. I just came to a point where I had to stop or I'd die. I was always getting involved with the wrong people and running away. I thought, I'm not doing it this time."

Esther, now 32, fled Nottingham for Rotherham before ending up in Liverpool where she has settled and manages a bookies. She has been greatly helped by counsellors at the city's Lantern Project.

She broke her silence when she gave evidence to the national child abuse inquiry, which has led to many high-profile convictions, but said she lost confidence in the investigation and decided instead to go to the police in her quest for justice.

She is urging other victims of the alleged Cannock Chase paedophile ring to come forward to help her piece together the parts of her past that she has blocked out, either by contacting Staffordshire Police, who have launched an investigation into her claims, or the Lantern Project.

One of the hardest parts about going public about her years of abuse was first telling her mother, who remarried when Esther was 14 and now lives in Shropshire.

Esther says: "She only found out a month ago. She's still very much in shock, she doesn't know what to feel.

"As I grew up and turned to alcohol and turned out like I did, I think she was more confused than disappointed. She couldn't understand why I was like I was.

"One of the points I wanted to make is that I'm probably not the typical girl you might think would fall victim of this sort of abuse."

Is she bitter about what might have been? "Yes, I think about it sometimes but there's no point. I've got what I've got, I am what I am."

Her future is uncertain, except in one area - she has 'had enough' of relationships, she says. But there are positives.

"I always thought I'd carry this secret with me all my life. I never thought I'd ever be talking about it," she says. "So I feel as though I've taken back a bit of control by making the decision to speak out." 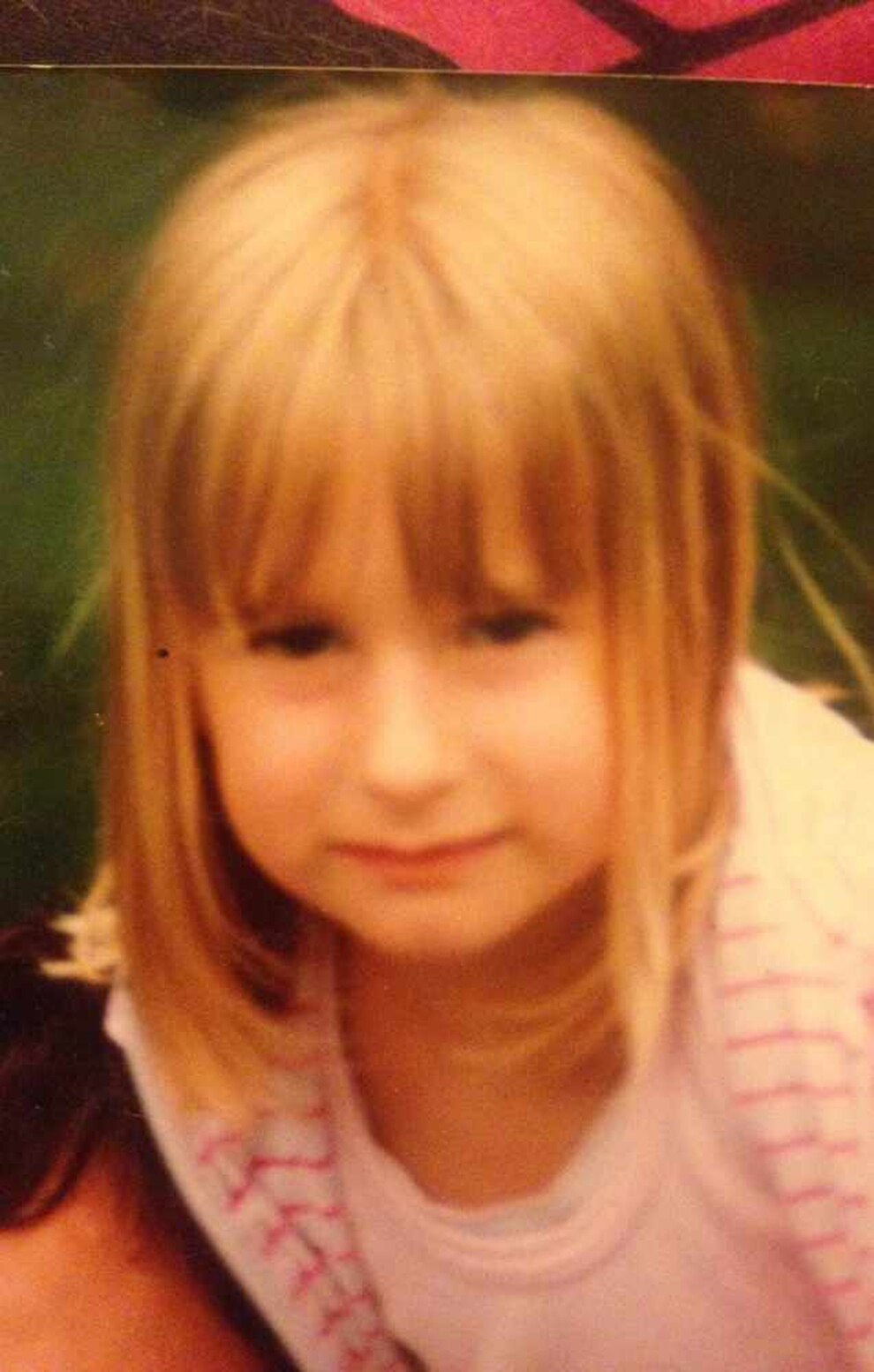 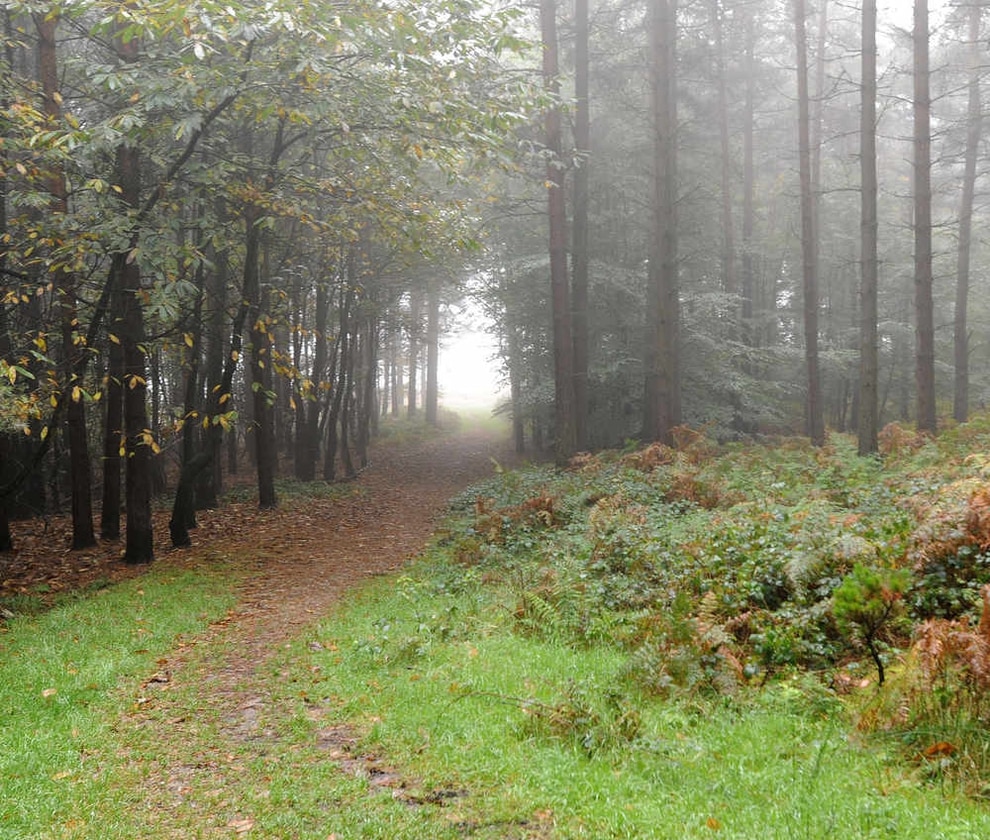 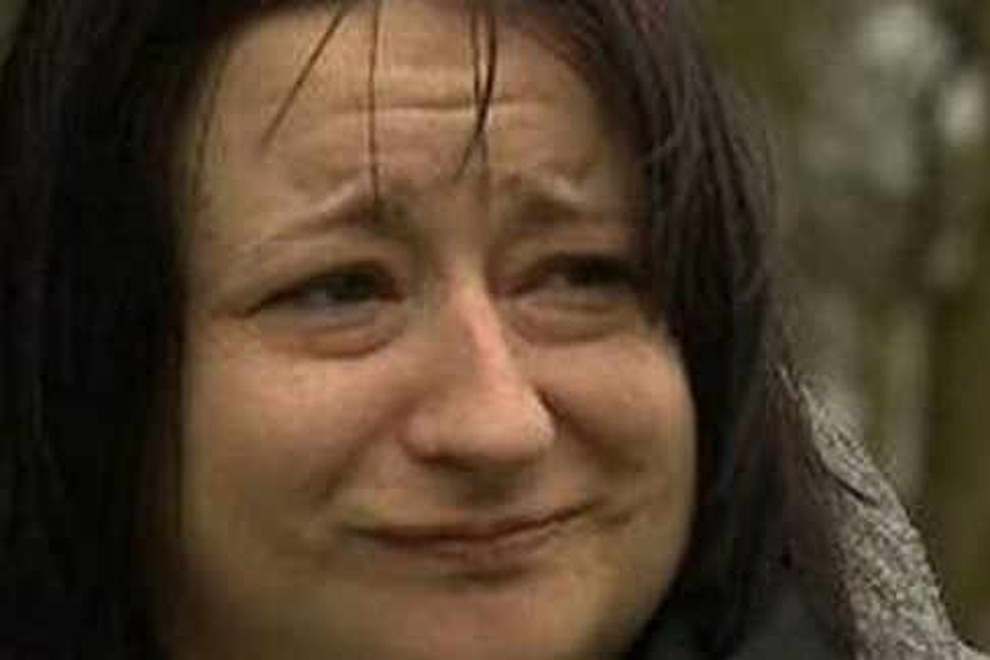