The first baby white rhino born at the West Midland Safari Park in a decade has left to start a new life in Germany. 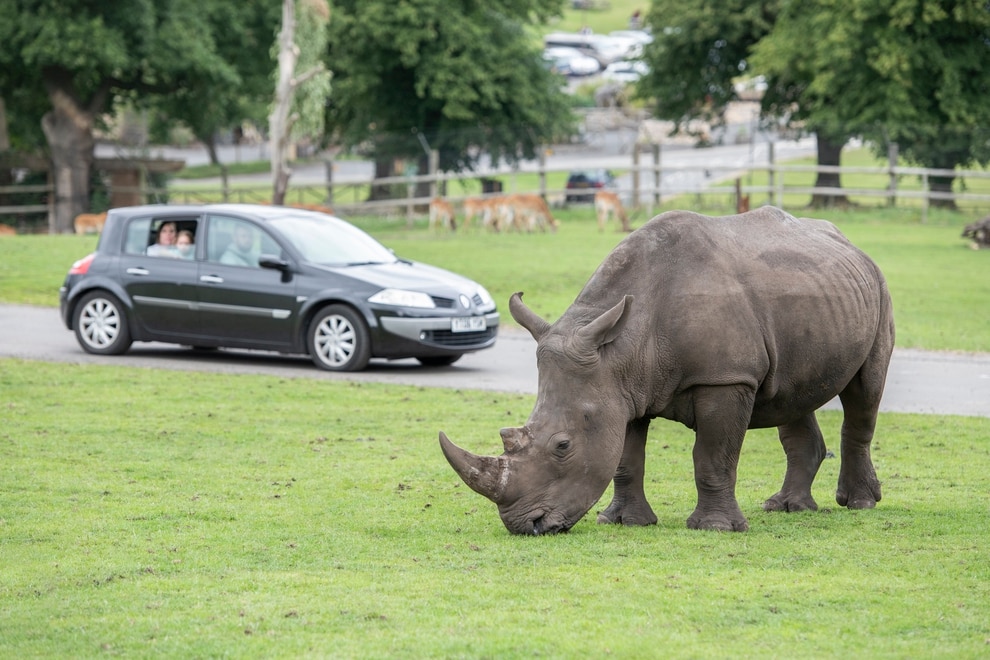 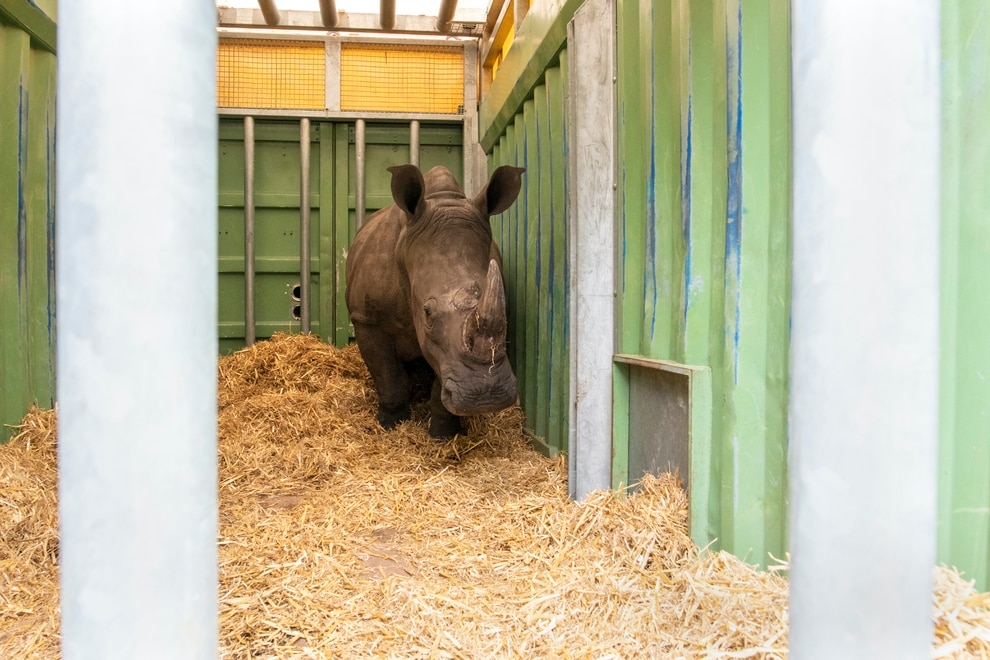 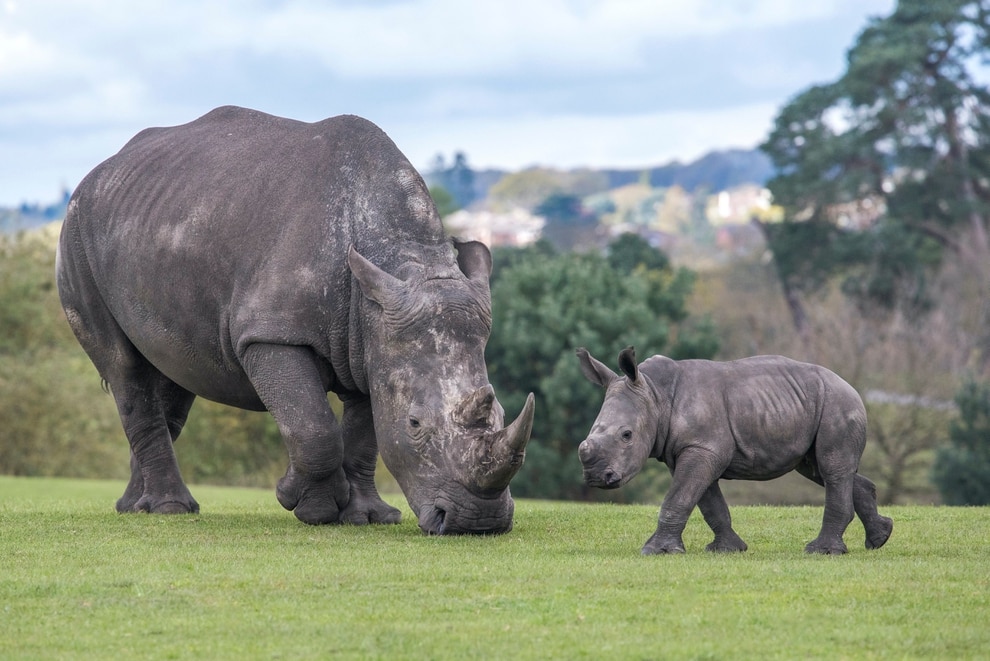 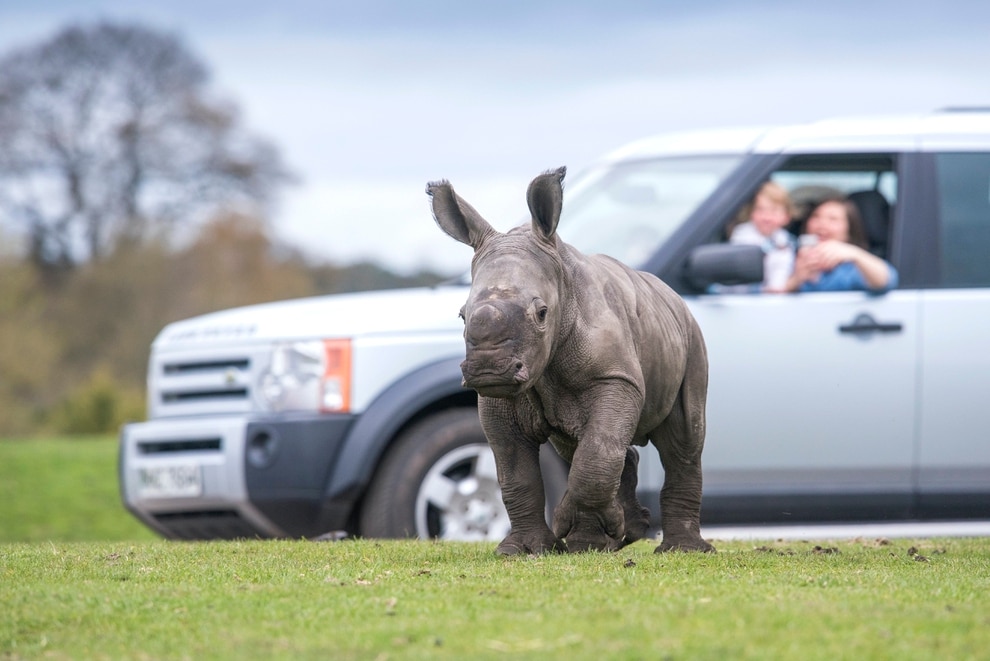 Ekozu was born at the Bewdley attraction in March 2016 – the first white rhino birth there for 10 years.

The Safari Park is home to a ‘crash’ of southern white rhinos, which are part of an EEP (European Endangered Species Programme), a collaboration between hundreds of European zoos to ensure the long-term survival of endangered species.

Ekozu, has since enjoyed four years at attraction, but on Wednesday, July 15, staff said an emotional farewell to the cheeky youngster as he left for a new life at a safari park in Germany.

Lisa Watkins, head keeper of ungulates, said “We will miss his cheeky ways and his morning greetings for a fuss.

“His departure comes after a great deal of planning and a collaboration between European zoos, working towards the same goal of conserving these amazing animals.”

The birth and move of Ekozu have been particularly important for Sarah Smith, the park’s veterinary nurse, who has taken part in some key research and co-authored an important paper on the parturition (the act of giving birth) of rhinos in zoological settings.

Sarah added: “Breeding overall is exceptionally important for the future of the rhino as a species, not only to increase numbers, but to also protect the breeding females alongside recognising and understanding any difficulties they may face during the whole process of pregnancy and parturition.

“We are extremely lucky to have a successful breeding programme and are grateful to be able to work closely with Robert Hermes and his team to be part of the research and future of the species."

West Midland Safari Park also worked with Save the Rhino International (SRI), alongside other zoos, to raise £179,968 to support rhino conservation efforts across Africa and Asia.