A Christmas chess contest has helped round off a year of events for a popular club.

Bewdley Chess Club was set up five years ago to promote the game in the town.

Many venues around Bewdley now host tables for people to play the game.

It needed two games to decide the winner against runner up Vernon Owen.

She was presented with the St Anne`s shield by the Mayor of Bewdley Councillor John Byng.

Weekly events are held on Wednesdays between 12 noon and 2pm.

The club raises money for charity and works to have Bewdley recognised with in the community as a chess friendly town. 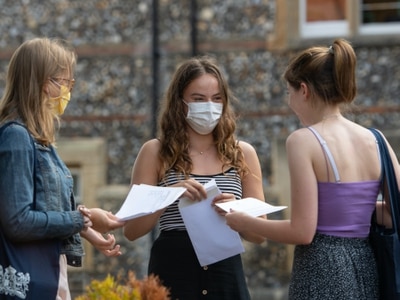