A GRANDFATHER who tours the world playing tennis for Great Britain is getting ready to celebrate his 89th birthday next week. 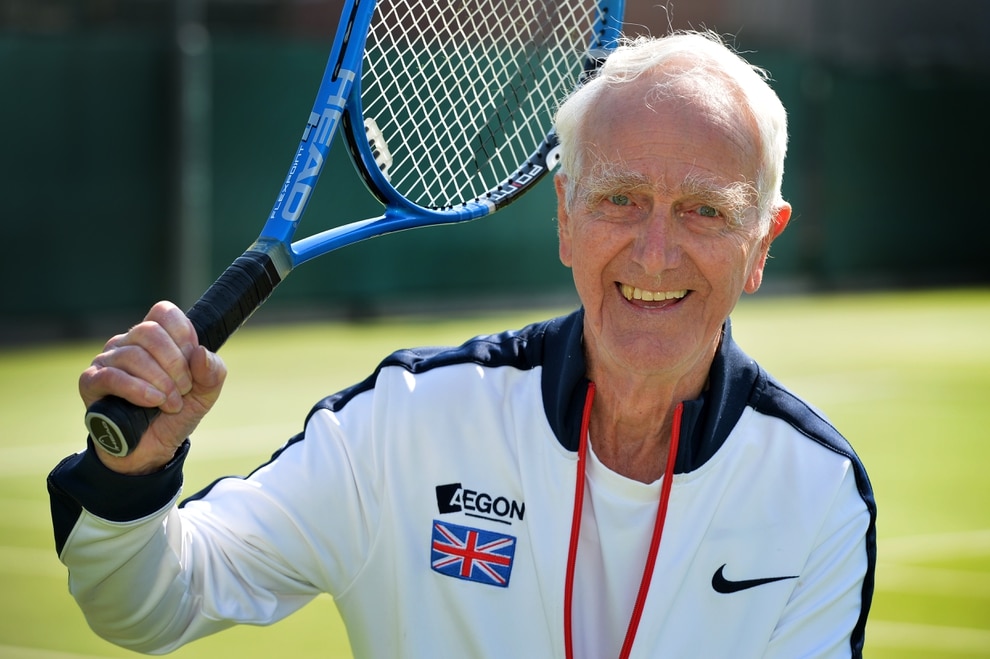 Frank is a tennis star at 88 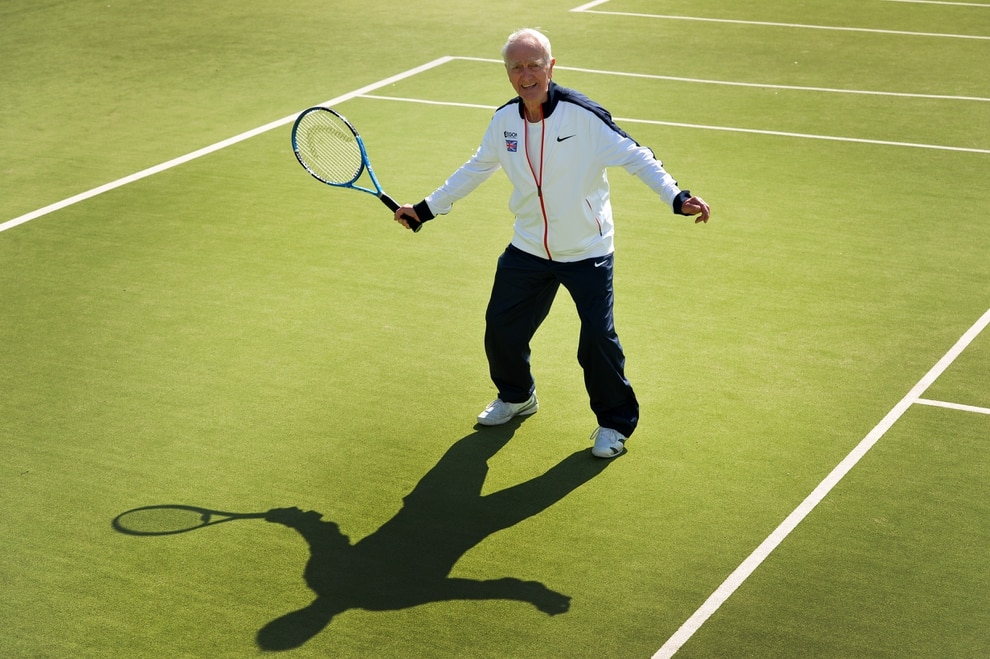 He plays in tournaments all across the world 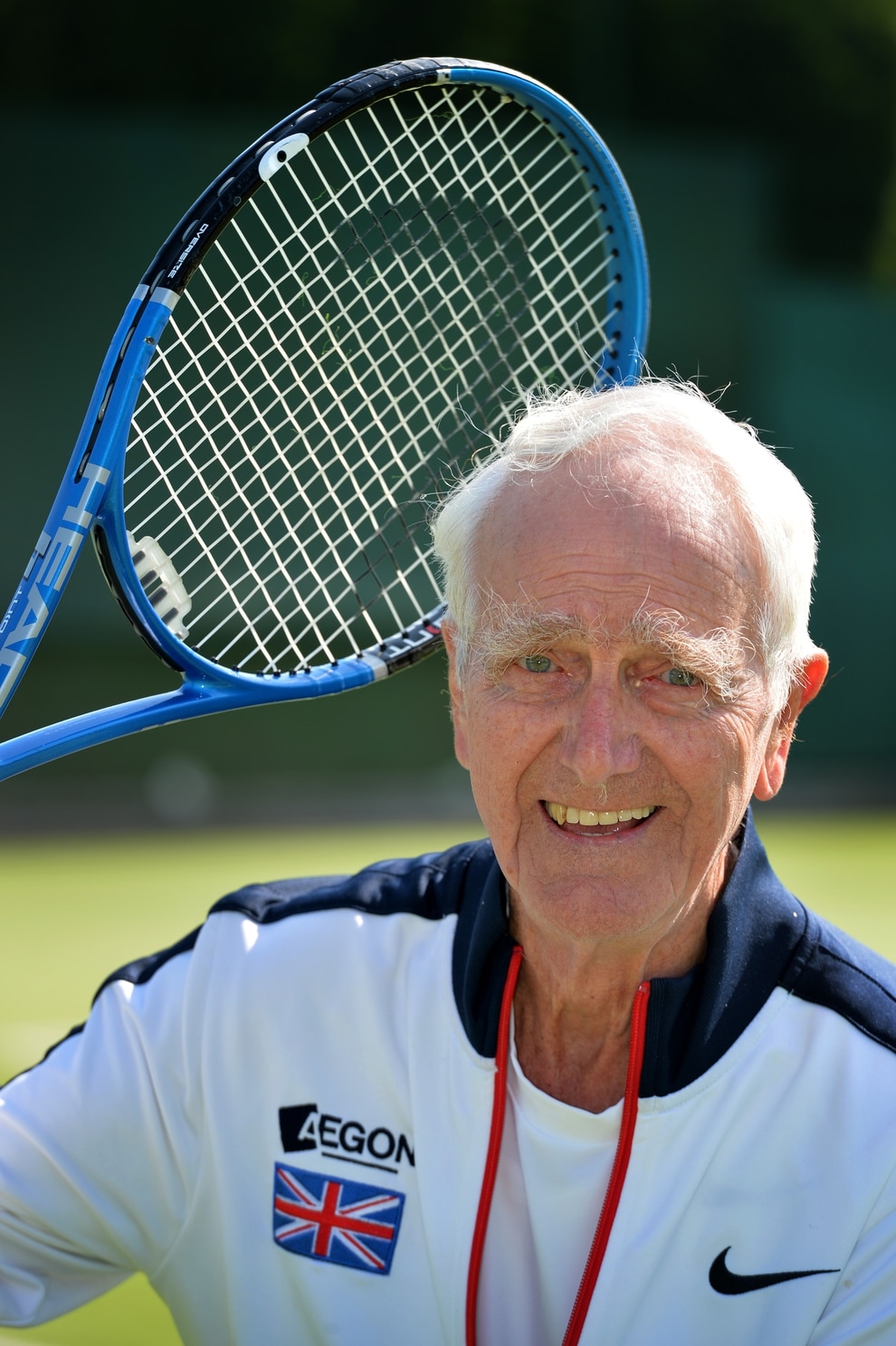 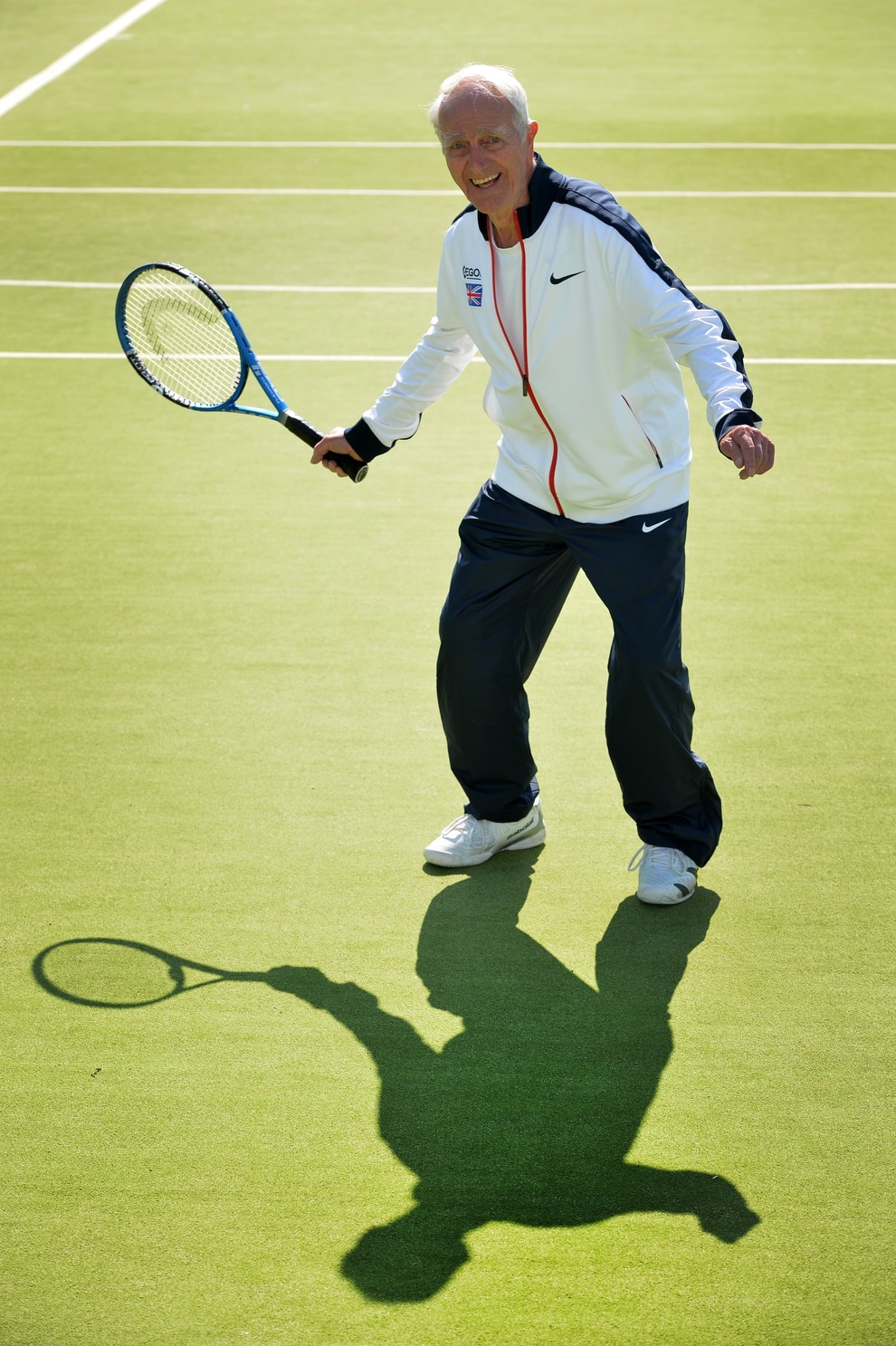 He still keeps fit well into his eighties 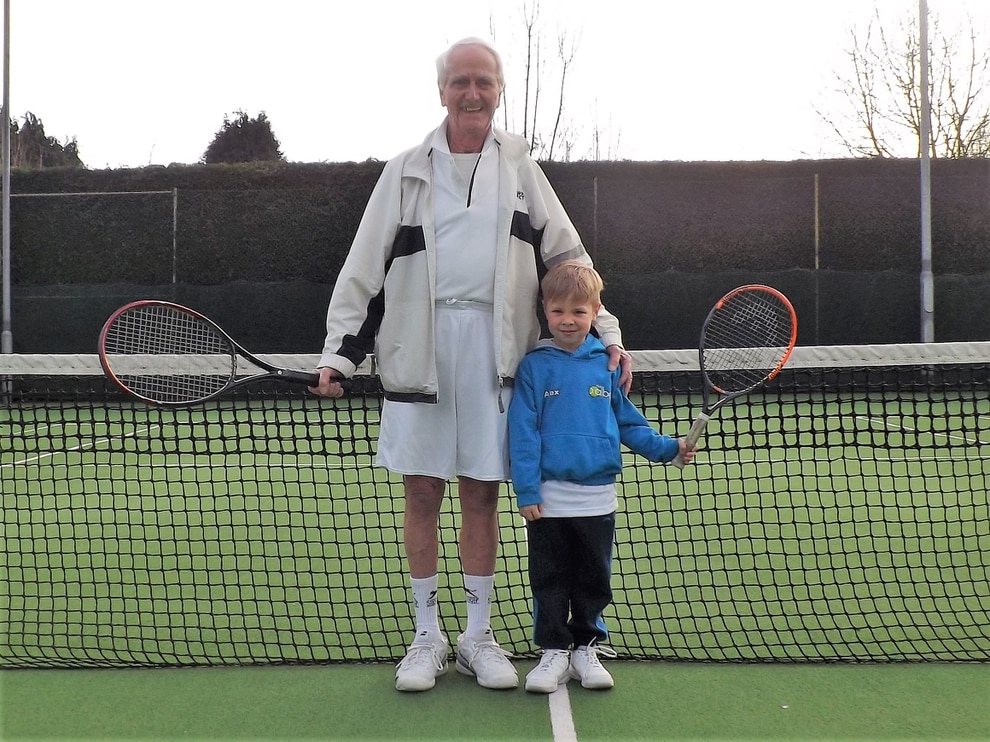 Frank Jenkins, from Tettenhall, in Wolverhampton, may be turning 90 next year but he has no plans to give up the sport.

He was ranked the 11th best tennis player in the world for his age group – the over-85s – when he joined the circuit aged 84. And last year he was in the top 20.

Usually competing in six tournaments a year, he is jetting off to Italy tomorrow morning for yet another competition in the hope he can make this year’s world finals.

Mr Jenkins, who is a member of both Tettenhall Tennis Club and Albert Lawn Tennis Club in Aldersley Road, practises the sport about three to four times a week.

He said he lives ‘a wonderful life’ and is encouraging other people his age to take up an activity they enjoy.

The father of five, who lost his wife Sylvia 10 years ago, said: “People at my age play tennis because they enjoy it.

“I keep it up and I keep fit. Yes, I get injured occasionally – I snapped my Achilles tendon – but when you’re older you have to be careful. Provided you’ve been active throughout your life, tennis is a wonderful way to keep fit, meet new people and enjoy the social life that comes with it.”

The retired industrial heating engineer has been a member of Tettenhall Tennis Club for 40 years, being made a Life Member at the age of 80, and a member of Albert Lawn for 10 years.

He said his biggest highlight so far was competing in Orlando, Florida, last year for the 2017 ITF Super Seniors World Championships. He had never been to America before the trip and called the entire experience ‘astonishing’.

The grandfather of seven said: “Last year I had a better year than normal. I was ranked in the upper-20s in the world and was number four in Great Britain. That’s how I got onto the GB team as only the top four get on. There were about 10 or 20 under me who didn’t get onto the team.”

His aim now is to persuade the ITF (International Tennis Federation) to launch an over-90s category in time for when he turns 90 on May 16, 2019. However, he will still be able to compete in the over-85s if the ITF do not launch a new group.

After Italy, Mr Jenkins will be heading to Bournemouth, then Switzerland, Cheltenham, and Eastbourne for more tournaments before finding out if he has made the world final to be held in Croatia in October.

Albert Lawn in Tettenhall, will be holding an open day on Sunday from 10am to 4pm. 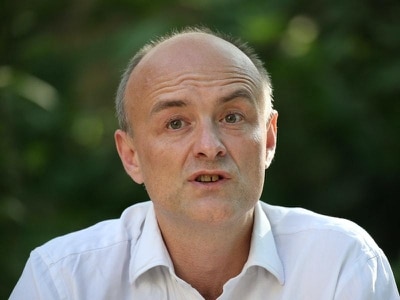