Two former banks to go under the hammer

Two former banks are to be sold just two months after they were closed. 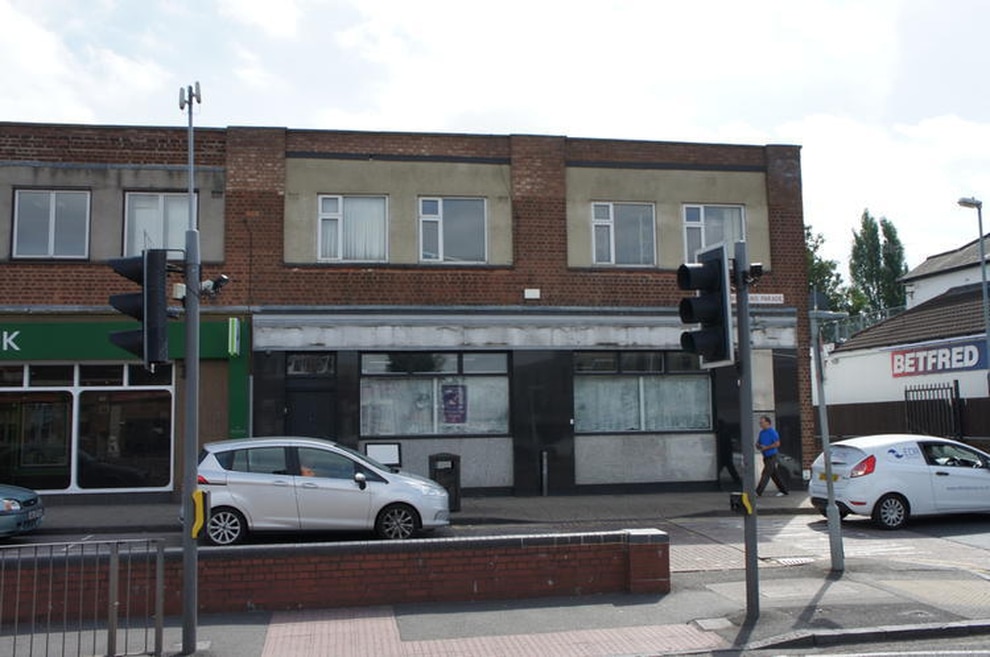 Natwest shut the branches in Church Street in Bilston and in Three Tuns Parade in Fordhouses in June.

Now both are going under the hammer at an auction next month.

The branch in Bilston features a stone facade and is situated in between an estate agent and opticians.

The branch in Fordhouses is at the end of a shopping promenade and is situated next to a Lloyds Bank.

Natwest announced the closure of the stores earlier in the year, contacting MPs Emma Reynolds and Pat McFadden.

No complaints about the proposals were made, the bank claims.

The Fordhouses branch, which shut on June 20, had 66 customers a wekk, down 22 per cent from five years ago.

On each closure, a spokesman said: "Customers have said they understand the decision to close the branch, and that the other ways to bank locally are suitable."

It was part of a nationwide closure which led to 680 job losses.