A heritage centre centre celebrating Sikh history and culture is to be built at the site of a Wolverhampton temple.

Wolverhampton Council planners have given the go-ahead to Guru Nanak Sikh Gurdwara, in Sedgley Street, to demolish existing buildings to replace them with the new facility.

The four-storey British Sikh Heritage Centre (BSHC) will be located on the corner of Sedgley Street and Duncan Street, with a number of different facets contained within.

Other facilities will include legal advice consultation room, quiet study space, a community health advisory room as well as offices and a guest bedroom for visiting academics.

The design of the BSHC will be based on Sikh architectural heritage and include an ornamental dome, columns, arches and balconied window bays.

Although, bigger than other buildings in the area, planners said it would not have a negative impact on the area and would instead enhance the appearance.

Agents Ready Buray Associates said: “The proposed BSHC will be a four-storey development plus basement that will provide various first time uses for the congregation that are not available within the existing Gurdwara complex.

“The Guru Nanak Sikh Gurdwara was opened in 1979 with the conversion of the existing factory building with acquisition of adjoining buildings that have transpired on an ongoing basis over the years.

“The new building makes a positive statement on a prominent corner location.”

They added that the building will be open for use between 4am and 9pm everyday although it is anticipated peak use will be on Sundays between 10am and 2pm where around 400 people are expected to attend.

Wolverhampton Council planning officer Andrew Johnson said: “The development would create significant investment here and the proposals would enhance the community facility, diversifying its function, improving the appearance of this important street corner.

“Although substantial in scale the area is mixed in terms of architectural styles and building massing/height.

“On balance, the development would not appear obtrusive or visually harmful in this setting.

“The massing and position of the proposals would be appropriate and there would be no undue adverse impact on neighbour amenity. On balance, highway safety would not be unduly affected.” 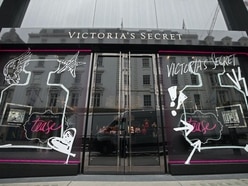 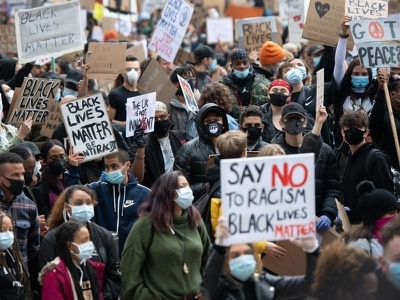