Crowds turn out for charity walk in aid of The Haven

More than 200 people have gathered to support people facing domestic abuse and homelessness in Wolverhampton. 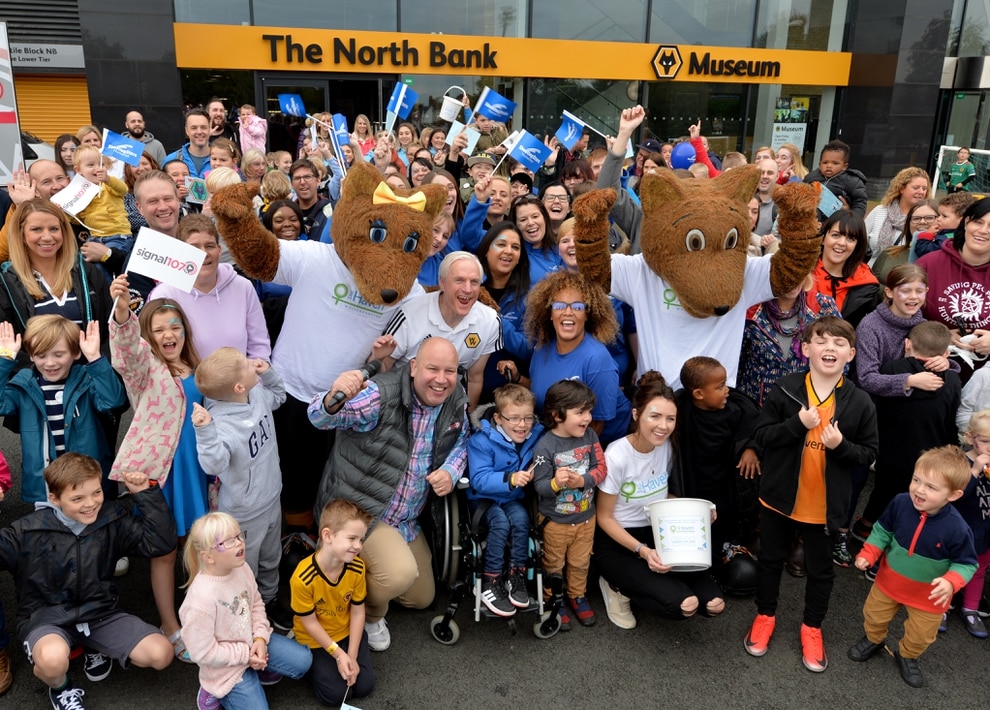 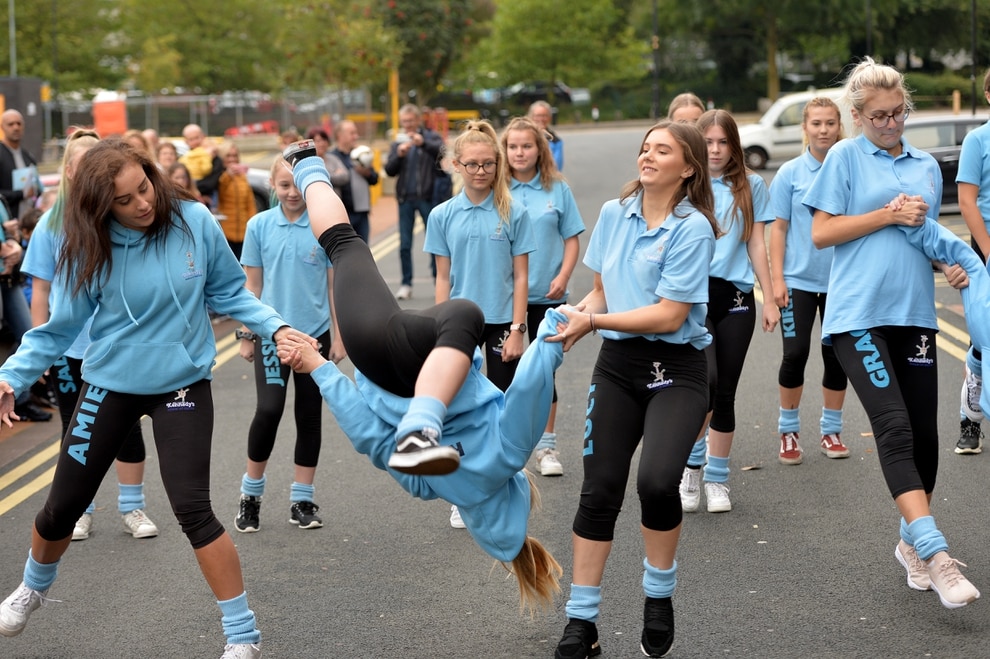 Flippin' good! Kennedy's School of Dance was in full swing. Dicky Dodd gets set to start the walk 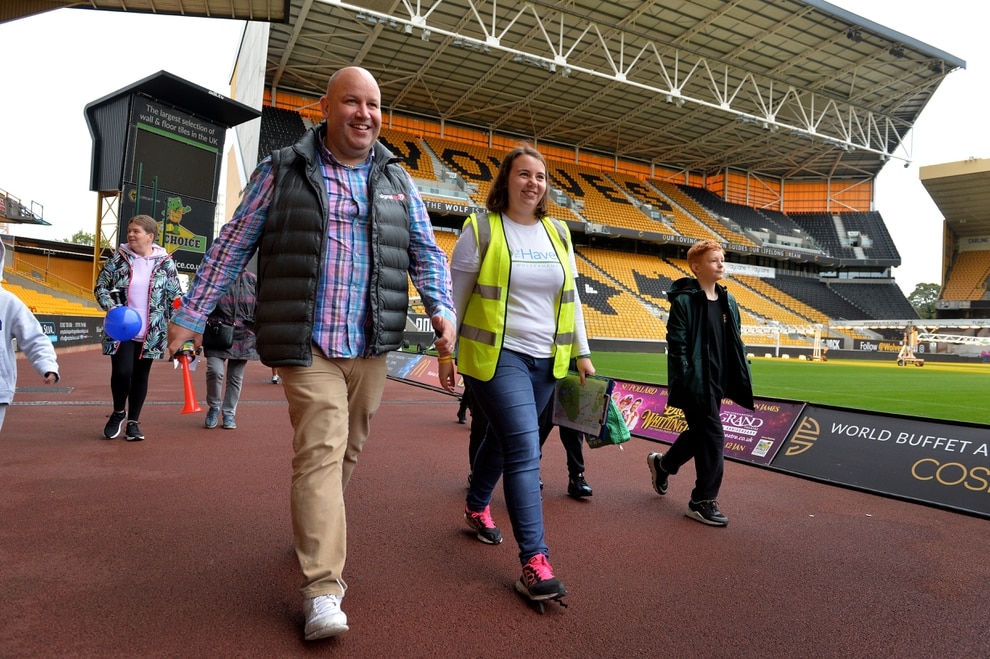 The walk featured in the pitch at the Molineux with Dicky Dodd.. 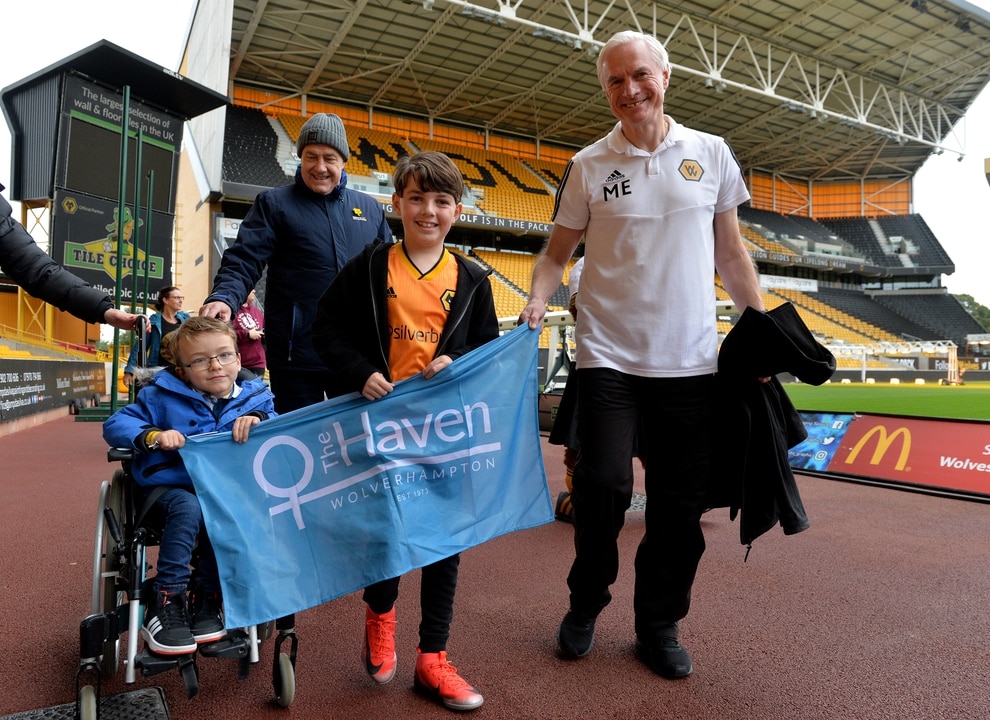 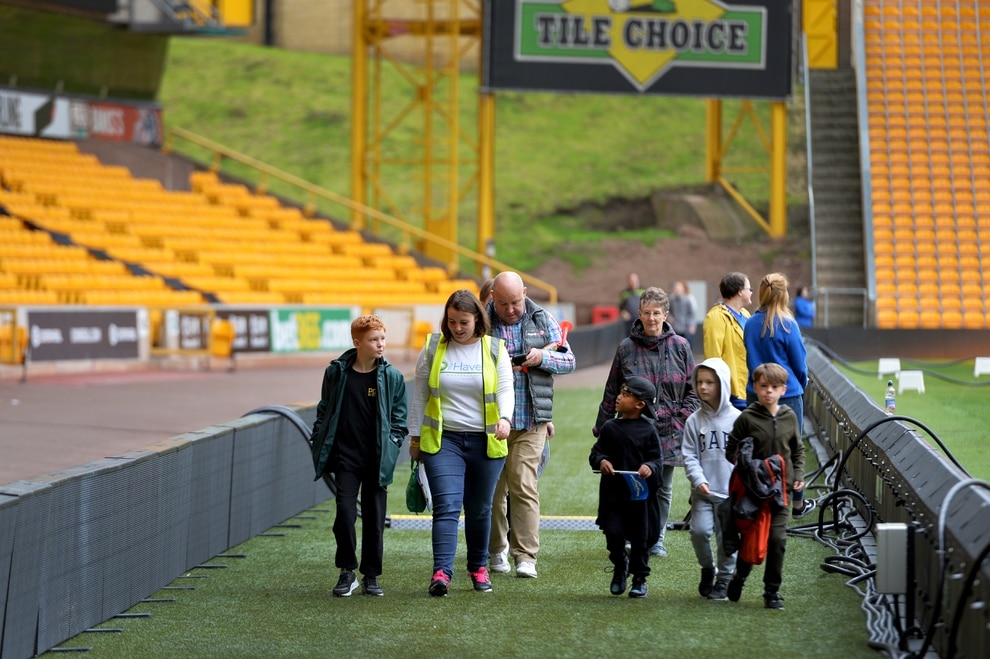 The group walked around Molineux 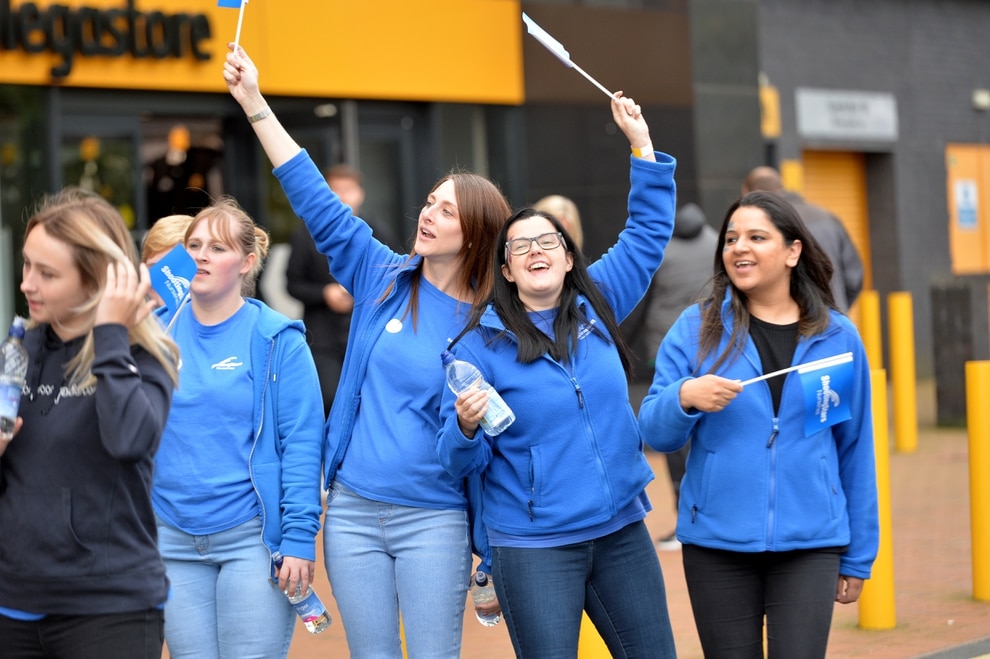 Crowds turned out for the family-friendly Walk in the Park 2019 in aid of The Haven.

It is held to raise vital funds for the charity and raise awareness of the issues.

Visitors could take a lap of honour around Wolves' iconic Molineux grounds, as well as taking a penalty against Wolves mascots Wolfie and Wendy.

And former Wolves legend Mel Eves also met with visitors for the event, along with Signal 107's Dicky Dodd.

The event, in partnership with the Wolverhampton Wanderers Foundation, was sponsored by Shooting Star Nurseries.

Jade Secker, senior community fundraiser for The Haven, said "It's about raising awareness in the city and raising some funds for the charity and for the women and children we support.

"Everybody seemed to have a really good day and the weather held up for us as well.

"It was really good and really successful.

"To start we headed into the pitch and did a lap of honour at Molineux and then we walked into West Park – there's a treasure hunt for the kids and they got a goody bag as well."

The event was marshalled by Enjoy Wolverhampton.

The charity supports women and dependent children who are vulnerable to domestic violence, homelessness and abuse.

It was first set up in 1973 and is one of the largest refuge providers in the country.