Cricket legend Graham Gooch was the guest of honour at a business event in the Black Country. 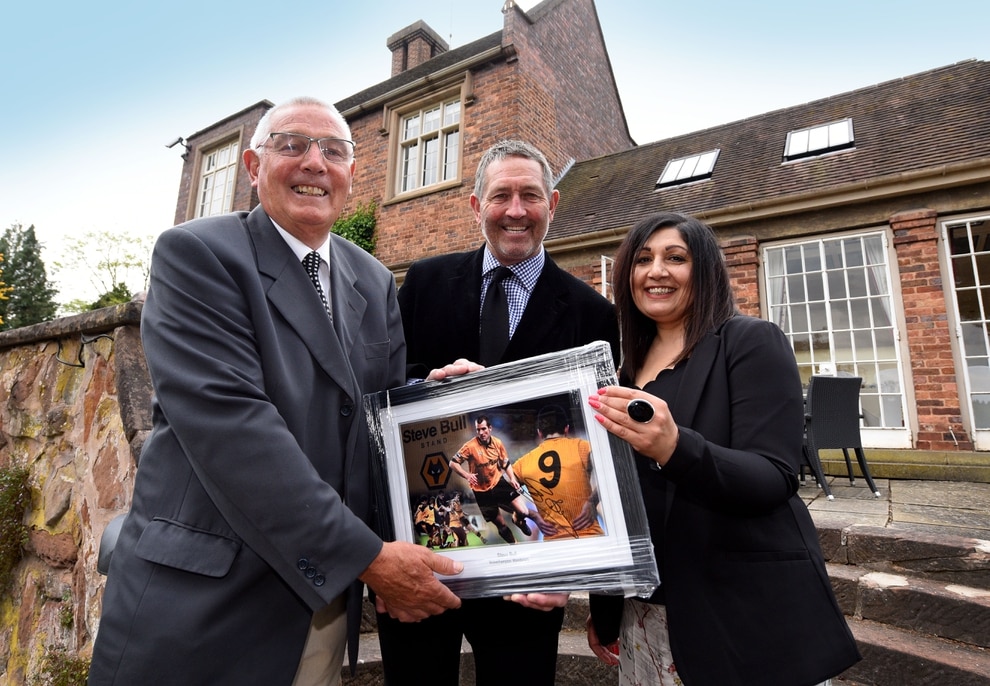 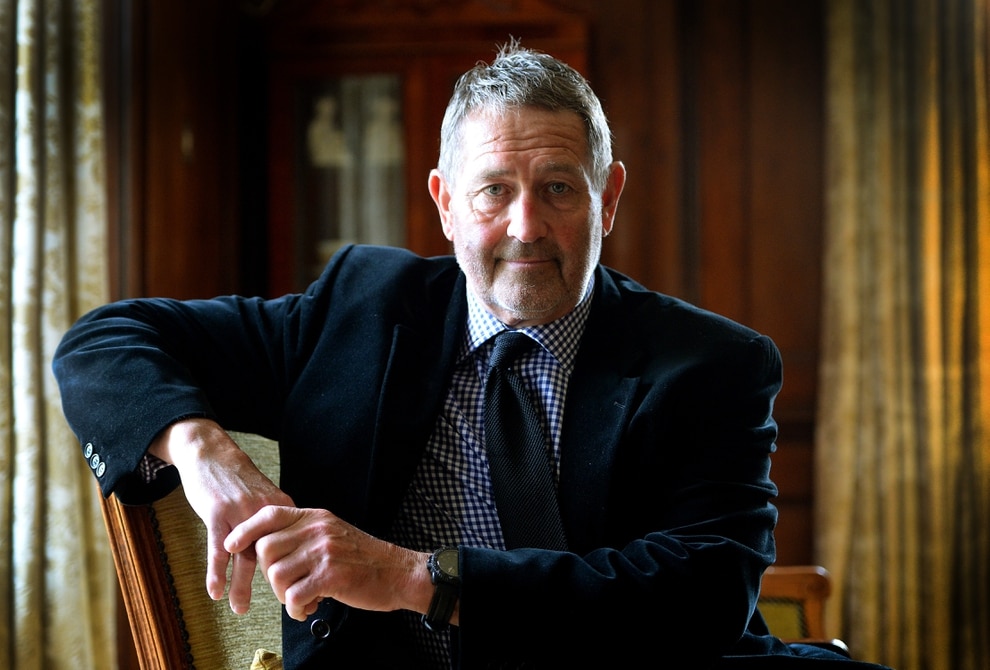 Graham Gooch was the special guest The former England captain recounted tales from his glittering career at the Black Country Business Luncheon Club, which held its latest gathering at the Dunsley Hall Hotel in Kinver.

The event is held every quarter and sees firms from across the region come together to expand networks and attract new customers. The meet also saw around £1,000 raised for the Wolverhampton-based Sikh Toy Appeal, the chosen charity for the event.

Thousands of gifts have been handed out to children around the city as part of the Sikh Toy Appeal. Various items were auctioned to raise funds, including a photo signed by Wolves great Steve Bull.

Gooch, now 65, who is considered one of England's finest ever cricketers following an international career spanning two decades, spoke about his life and took part in a question and answer session.

Neil Bettridge, events manager at Amros, which organised the event, said: "Business leaders, owners and partners meet up once a quarter to bring in potential clients and get new people on board. We have a business speaker and we normally have a sporting celebrity.

"He was reminiscing about different things that have gone on in his life and answered some questions. People were asking about the current England team and how we are going to do in the upcoming World Cup here in England.

"The last thing people want is to talk just about business. We want to create an opportunity for people to get on with each other." 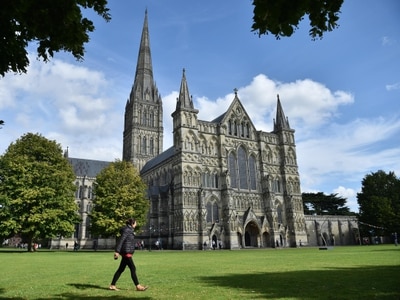