The Steve Bull Foundation has sent out scores of Christmas parcels containing toys, food and toiletries to vulnerable families across Wolverhampton.

Wolves legend Steve 'Bully' Bull MBE was joined by family and friends in wrapping up the boxes which will be distributed across the city ahead of Christmas.

This is the first year that Bully has organised the initiative and he now plans on making it an annual Christmas tradition.

The food was paid for by the foundation and the toys supplied by The Sikh Toy Appeal.

Bully, who is Wolves' record-goalscorer with 306 goals, said: "We wanted to help as many families as we can who are living in poverty in Wolverhampton.

"We are lucky we can enjoy our turkey dinner and gifts on Christmas Day but it’s also nice to give something back.

"The parcels don't just contain toys but nappies and other supplies for young families.

"I would like to say a massive thank you to everyone who took part in the appeal including my family, daughter, friends and volunteers."

Bully's wife Kirsty and 11-year-old daughter Gracie were among the volunteers.

The boxes will also contain handwritten messages. Wolverhampton council will distribute the boxes to vulnerable families.

Bully recently took part in the Sikh Toy Appeal in Wolverhampton which collected a whopping 10,000 toys for Christmas. 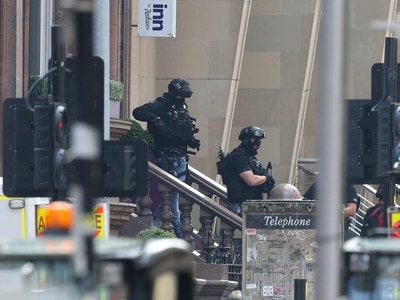 Meal deal or the right recipe? What the papers made of Rishi Sunak’s speech 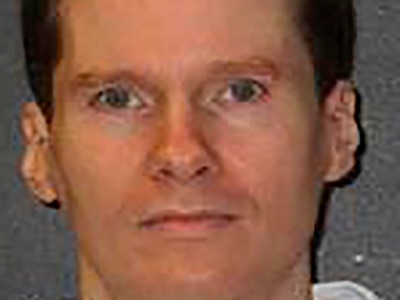