Firefighters are battling a blaze at a football club which has already been hit by arsonists this year. 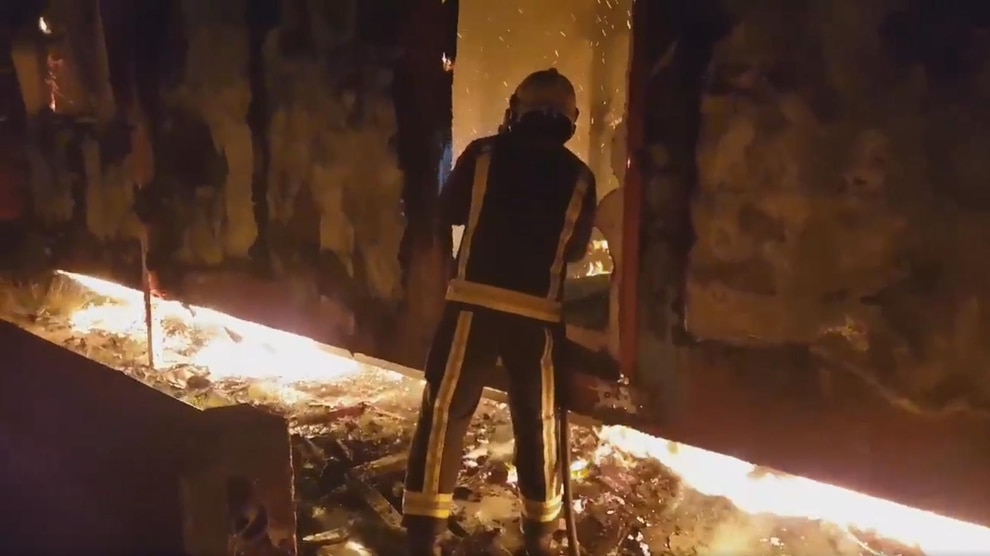 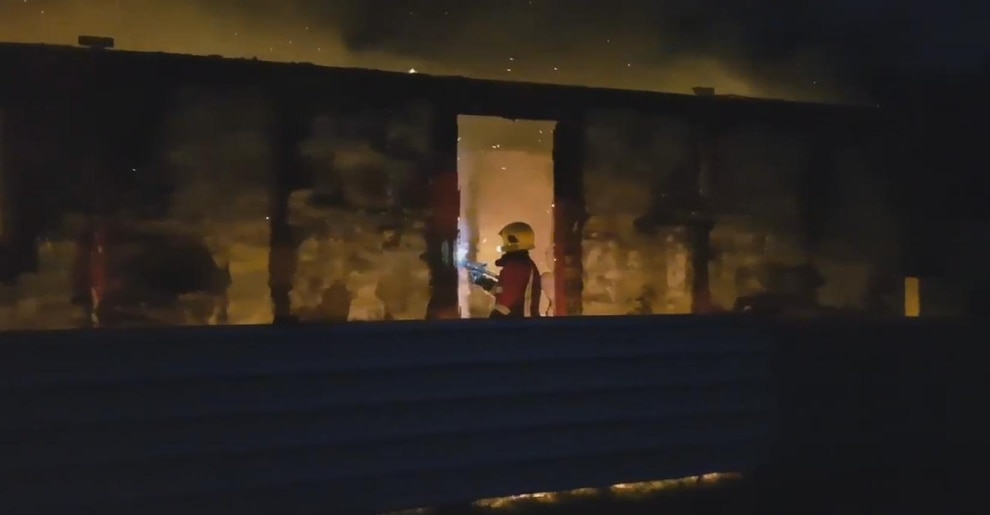 Two crews are tackling the flames to a portacabin at Pelsall Villa Football Club on Walsall Road.

They were called at 4.54pm today. West Midlands Fire Service declared the 10metre by three metre structure was '100 per cent' alight.

It is too early to determine the cause of the blaze although police have been called to the scene.

Bloxwich Fire Tweeted a video of the portacabin engulfed in flames.

The club, which has been going 119 years, was set on fire in July with flames ripping through the committee room and a toilet block which had recently been refurbished.

It came three weeks after vandals broke in and ripped holes in the walls, smashed windows and through red paint around.

Club bosses initially warned that the thousands of pounds worth of damage could spell the end for the outfit but an outpouring of support from the community appeared to have saved them.

Author on quest to identify mine victim