It opened in a global recession and survived the continued decline of the high street but now a Walsall confectionery store will mark a special anniversary during a pandemic. 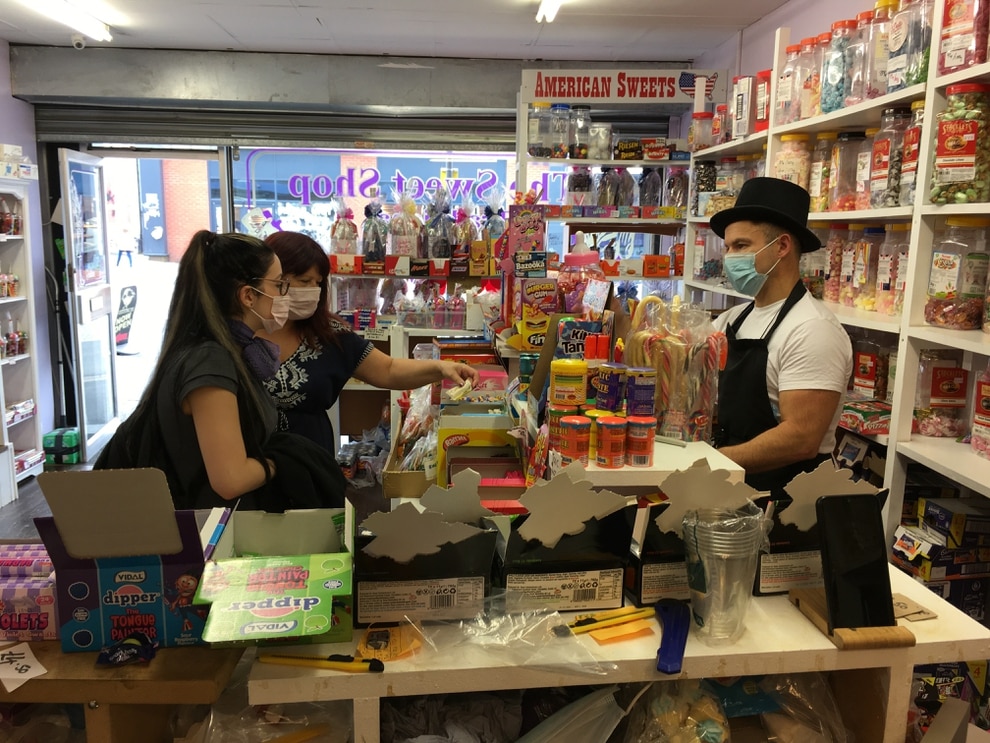 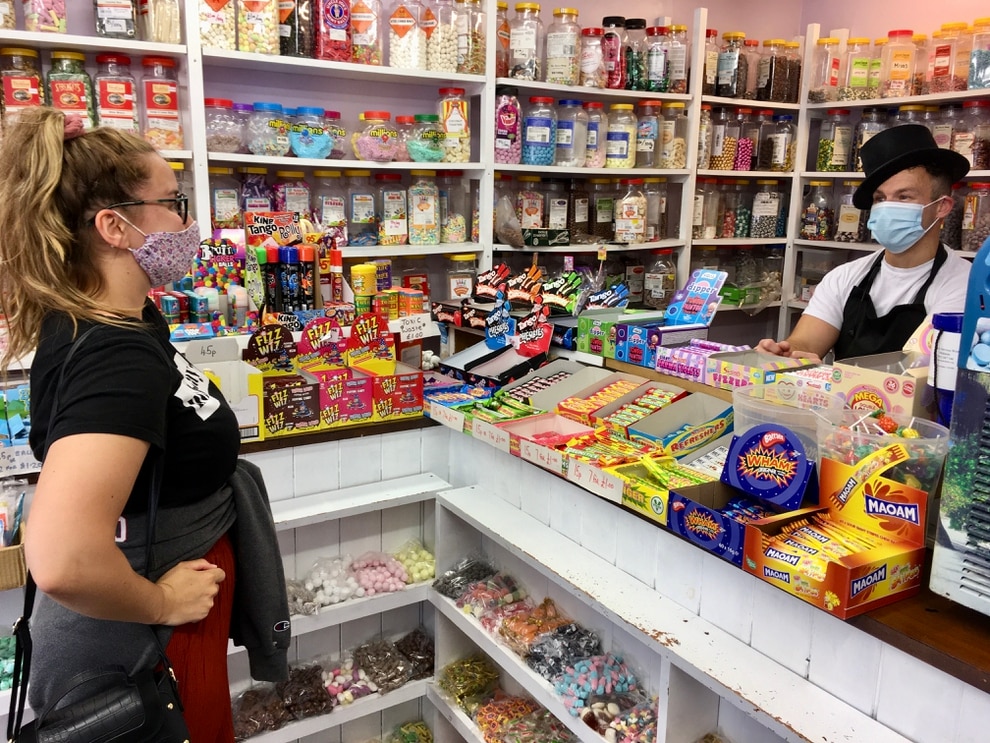 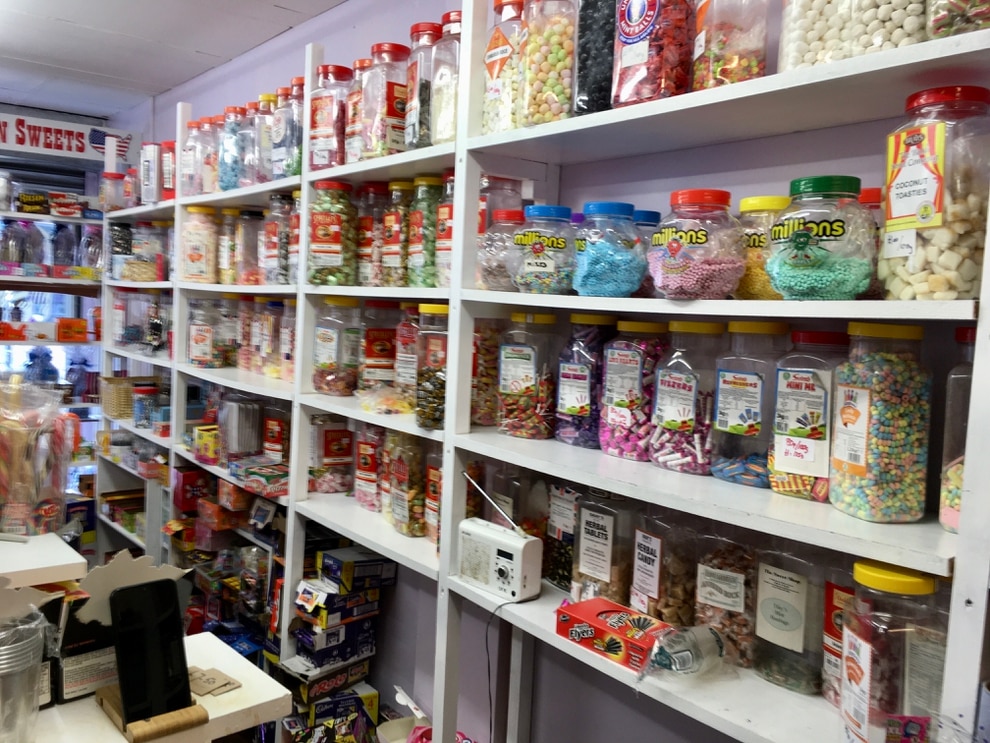 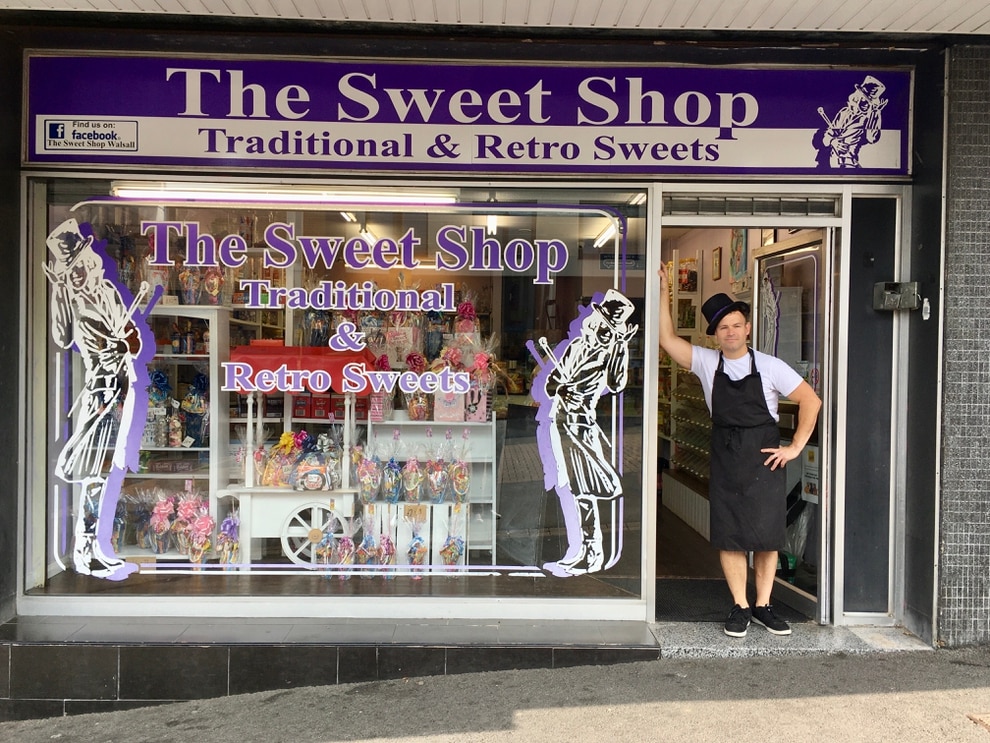 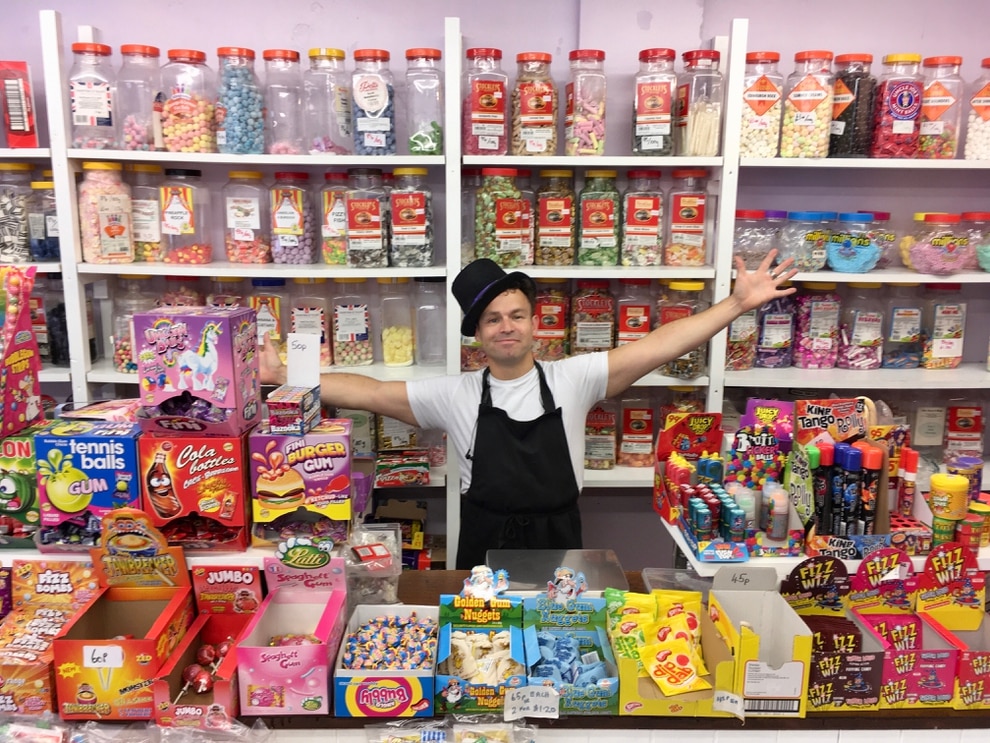 Mark Smith opened The Sweet Shop in the High Street on August 30 2010, selling traditional favourites loved by people of all ages and has beaten tough odds to reach a decade in business.

But the biggest challenge the father-of-five has faced to date has been this year’s Covid-19 outbreak which forced the shop to close for three months.

His own savings and the Government’s business support and furlough grant schemes helped cover bills during that period.

And, since reopening on July 4 with a number of safety measures in place, Walsall people’s enduring love of classic sweets has been a welcome boost for him.

The 49-year-old, who gave up a £40,000 accountancy job to go into the catering business 18 years ago, said: “I expected trade to be awful and it hasn’t been.

“One I think people were just happy to get back out there – there was that initial buzz for being able to walk around.

“Because of that and because the shop is a little bit different and out of the ordinary, it has attracted new customers. I also have regulars happy to come back and festivals such as Eid and Rakhi always help trade.

“I thought it was going to be worse. There has been an impact, no doubt, I’m not saying it is all fantastic.

“But it is better than I thought it was going to be and I literally thought I’d be sitting here doing nothing most days and that’s not been the case.”

He was also supported by landlord Zurich not pressuring him for payments and the Best of Walsall business organisation, of which Mr Smith is a member slashed fees by two-thirds during lockdown.

Mr Smith said: “Of course this was a huge challenge. You go three months without income, it is going to have an impact.

“I think the furlough scheme was brilliant because by giving people money directly into their pockets meant they could carry on spending.

“And I think that’s the biggest hope for the future of our economy rather than just giving money to the big businesses and hoping it will trickle down.”

Measures now in place include Mr Smith handling all pick & mix order himself, customers having to social, distance wear masks and limited to how many can be in the store at the same time while he keeps both the front and back doors open to keep an air flow.

In 2002, Mr Smith worked as a financial controller when a chance meeting with another corporate accountant whilst on holiday in Florida changed the course of his life.

He said: “I was talking to this guy and he told me how he had quit his job to become a golf teacher – in fact that week he was coaching Samuel L Jackson!

“That conversation left me with an itch. When I came back, I decided I wanted to sell doughnuts. So I went out and bought a Dinky Donuts van and worked it on the weekends.

“We were covering shows on the weekends. I was a corporate accountant in the week but on weekends I’d go off all over the country selling doughnuts.

“We then branched out into burgers as well and ended up with a pitch at the Fort in Birmingham before that ended when a change of ownership.”

He added it was another chance conversation in 2010, this time with his then six-year-old daughter commenting on how nice it would be to own a sweet shop that resulted in this business.

The current premises was found and he took ownership on August 12 2010 before officially opening 18 days later.

Despite global crises and witnessing the market being moved from outside his door and neighbouring businesses closing and having an impact on his footfall, customers have kept coming back over the years.

Regular customer Sophia Evans, aged 22, said: “I’ve been coming here since it opened when I was 12.

“This shop has always had everything going for it and Mark has always been so lovely when you come in as well.”

Mr Smith said: “I make the shop part of the community and it creates happy memories for people. There is a real joy. It provokes nostalgia and I see the delight in people’s faces.

“I only earn a fraction of what I used to but my quality is immense and it pays the mortgage. I say I’m living the dream.”

32 arrested after ‘hostile and violent’ outbreaks at anti-vax protest